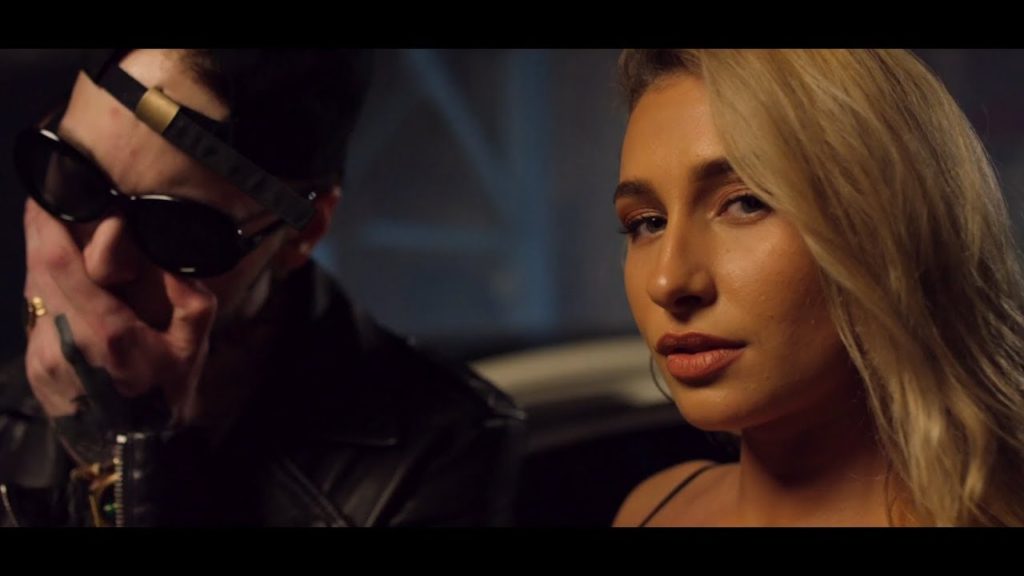 With a strong 2017 that saw him release two of his biggest collaborations yet in “Reloaded” and “Let Go,” Darrein Safron is poised to make the biggest moves of his career yet.
Known for his ability to effortlessly switch between his signature smooth crooning to fast rap flows from time to time, the versatile Strange Music singer and producer showcases it all on “Ends.”
His first release of the New Year, “Ends” sets a strong tone with a frenetic and catchy flow over Seven and TKGotHitz bass-heavy beat. His ability to perfectly ride the production while singing or rapping in completely different styles makes for a song that’s sure to catch listener’s ears.
He’s released a brand new visual to accompany the song and both are available now.
Spotify:
https://open.spotify.com/track/3jZf2zYUNCFRhYdynsyloT
Social Media
Twitter – https://twitter.com/Darreinstl
Facebook – https://www.facebook.com/darreinsafron95
Instagram – https://instagram.com/darreinstl/