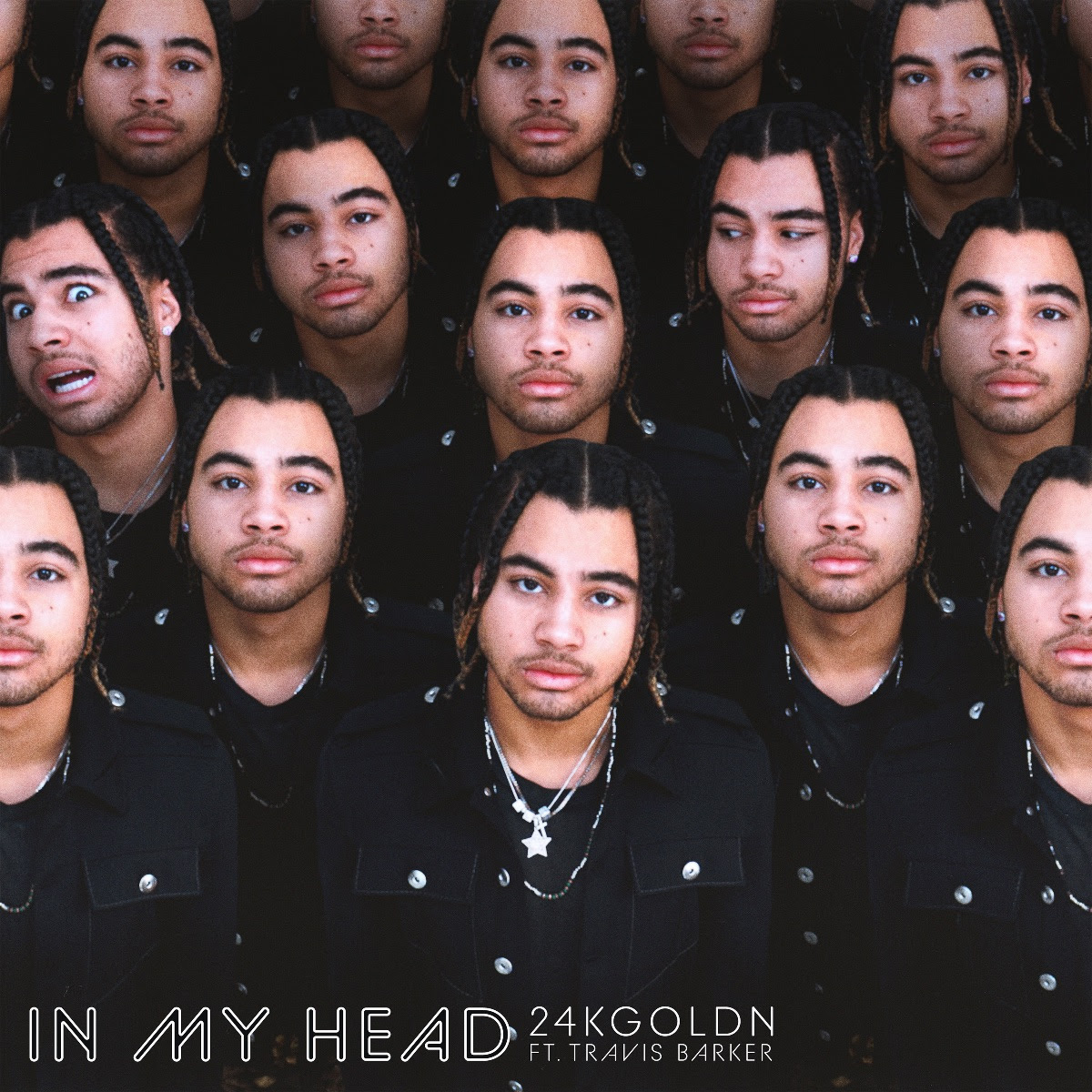 Multiplatinum recording artist 24kGoldn is back with a highly infectious new track, “In My Head” featuring Travis Barker. The song arrives alongside an official video, which was co-directed by Golden and Andrew Sandler, and follows Golden out on the open road where the presence of his ex is inescapable…or is it all in his head? 24kGoldn enters the metaverse in a big way showcasing his very own avatar in the official video, which was created by Golden himself alongside leading avatar tech company, Genies.

Golden is also set to embark on his 14-date ‘Better Late Than Never’ North American headline tour this May with Lil Bean and additional support Bailey Bryan. The run kicks off on May 6 in Denver and wraps up on May 25 in Nashville.