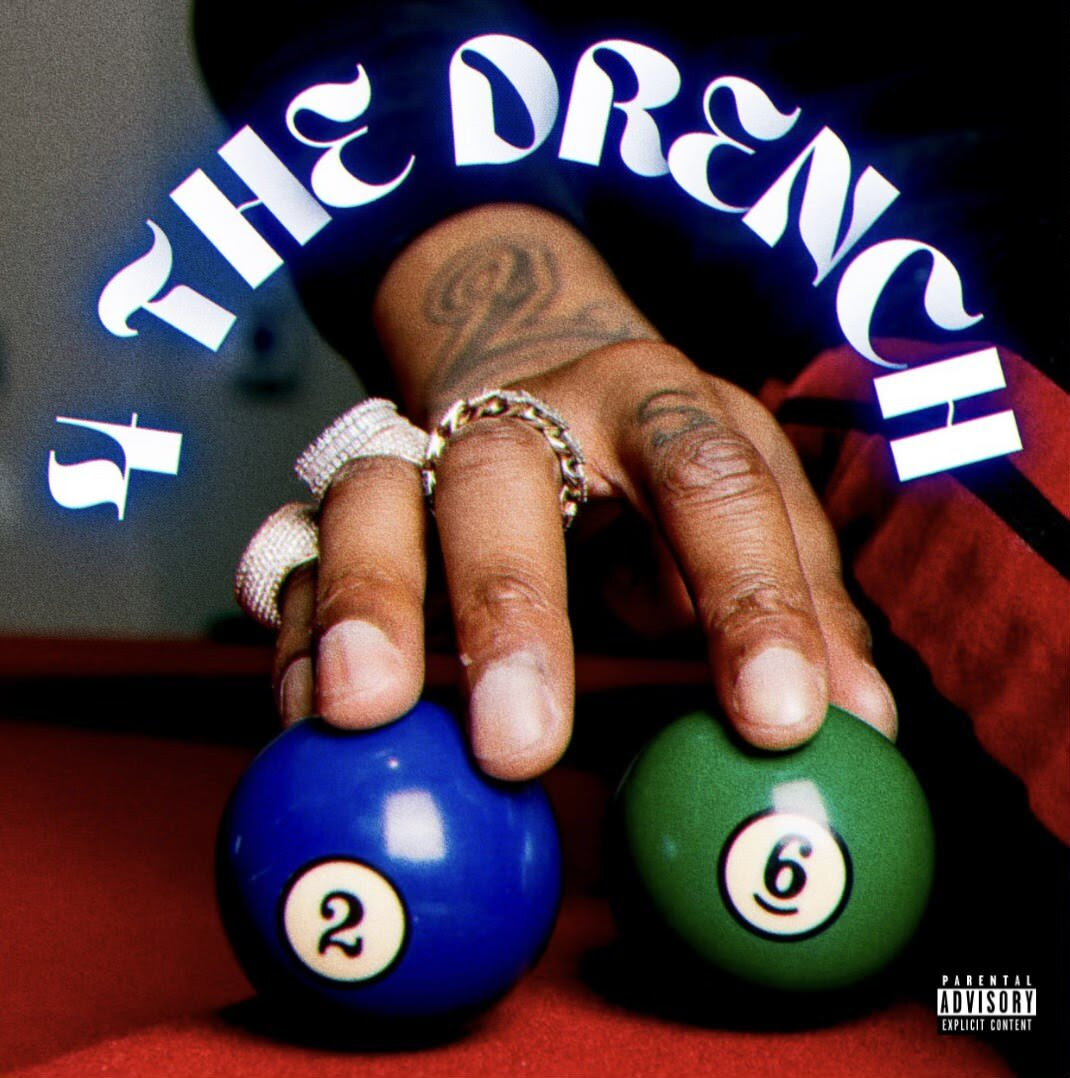 This has been a notable year for rising Brooklyn rap star 26AR. From the release of his debut album Drench Em (Deluxe), viral hit-single “Manuever”, speaking with Jay-Z, featured story in SLAM magazine, debut performance at Made In America and opening for Lil Durk; it’s very evident that 26AR is the next superstar to come out of from New York! Today he’s here with his final release of the year, 4 The Drenchexclusively released via Audiomack as part of their newly launch ‘Supporters’ program.