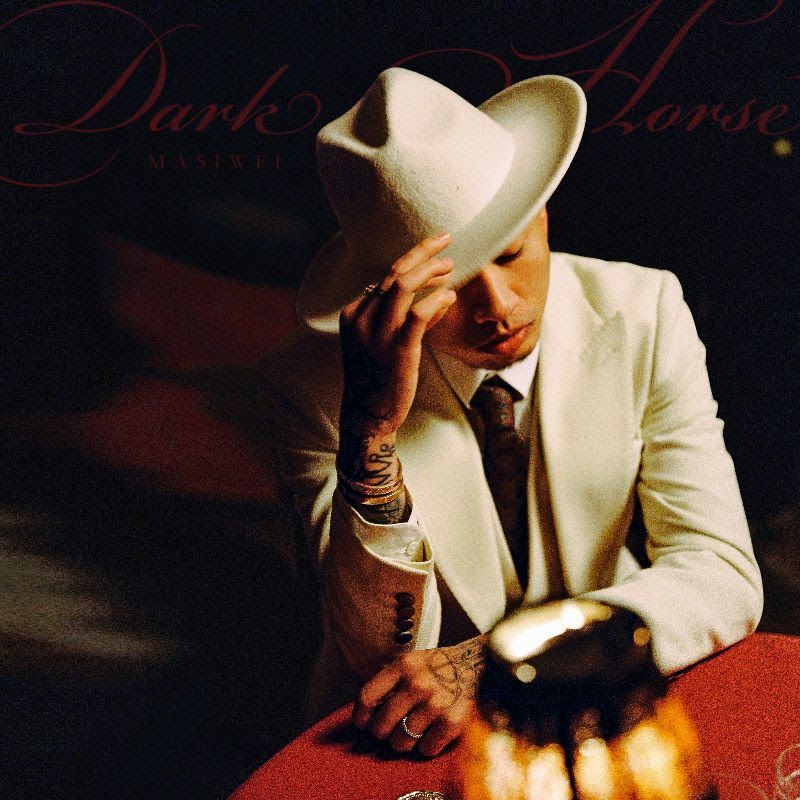 Masiwei is one of China’s most recognizable rappers— releases his second studio album, Dark Horse, via 88rising. Widely regarded as the first Chinese artist to be embraced by American hip-hop stars, Masiwei has brought his success back home to China and pushed himself to create his most intricate album yet. Dark Horse takes inspiration from the horse racing term, a title for the horse that wins when the odds are stacked against them. “This album is about having patience, passion and enthusiasm,” Masiwei said. “I named it Dark Horse, because I want to be that strong, resilient figure that breaks through in different fields.” Drawing a parallel between his own life and that of the animal, Masiwei has persevered despite being judged unlikely to succeed. The 15-track album features the empowering lead single “Unexpected Troubles” featuring Adawa, as well the Masiwei-produced single “Why,” which released alongside a heart-wrenching video last month. Dark Horse expands on the heroic and romantic spirit of Masiwei’s debut album, Prince Charming, but with a new level of self-realization and drive to defy expectations. In celebration of Valentine’s Day, the album release is accompanied by a romantic music video for “Little Match Girl.” Stream Dark Horse here.