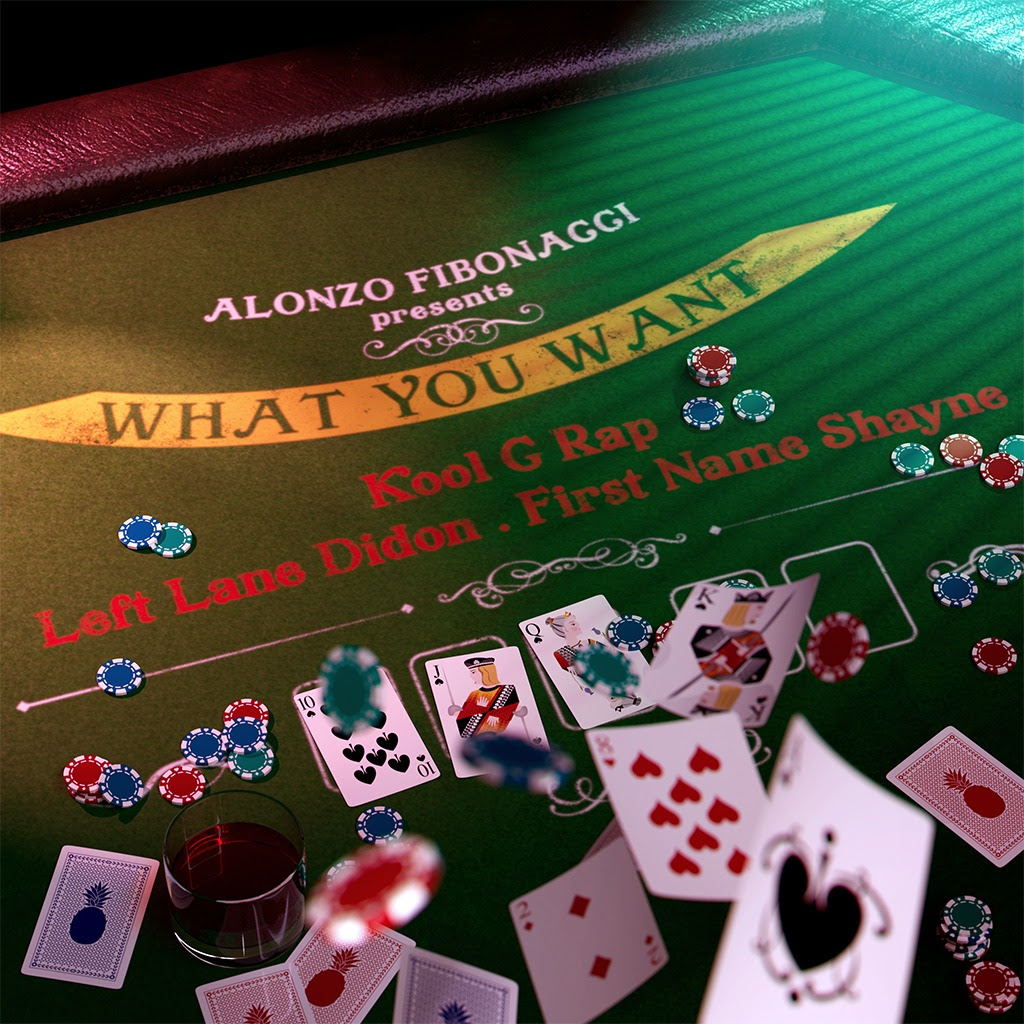 Producer duo Alonzo Fibonacci is back with a brand new single titled “What You Want” featuring legendary New York artist Kool G Rap, Left Lane Didon, and First Name Shayne. Like Steph Curry draining 3’s at his advanced age in the NBA Finals, the track is the epitome of “wow he still got it” for G Rap. Ironically, just like Steph, Kool G Rap is largely credited with changing the rap game thanks to his laid back flow which other rap legends such as Jay- Z, Nas, Eminem and Raekwon were heavily influenced by. Left Lane Didon, and First Name Shayne mightily contribute to the track as well holding their own raising their stock as they can now correctly claim to have gone bar for bar with one of the best rappers of all time over an outstanding Fibonacci beat.