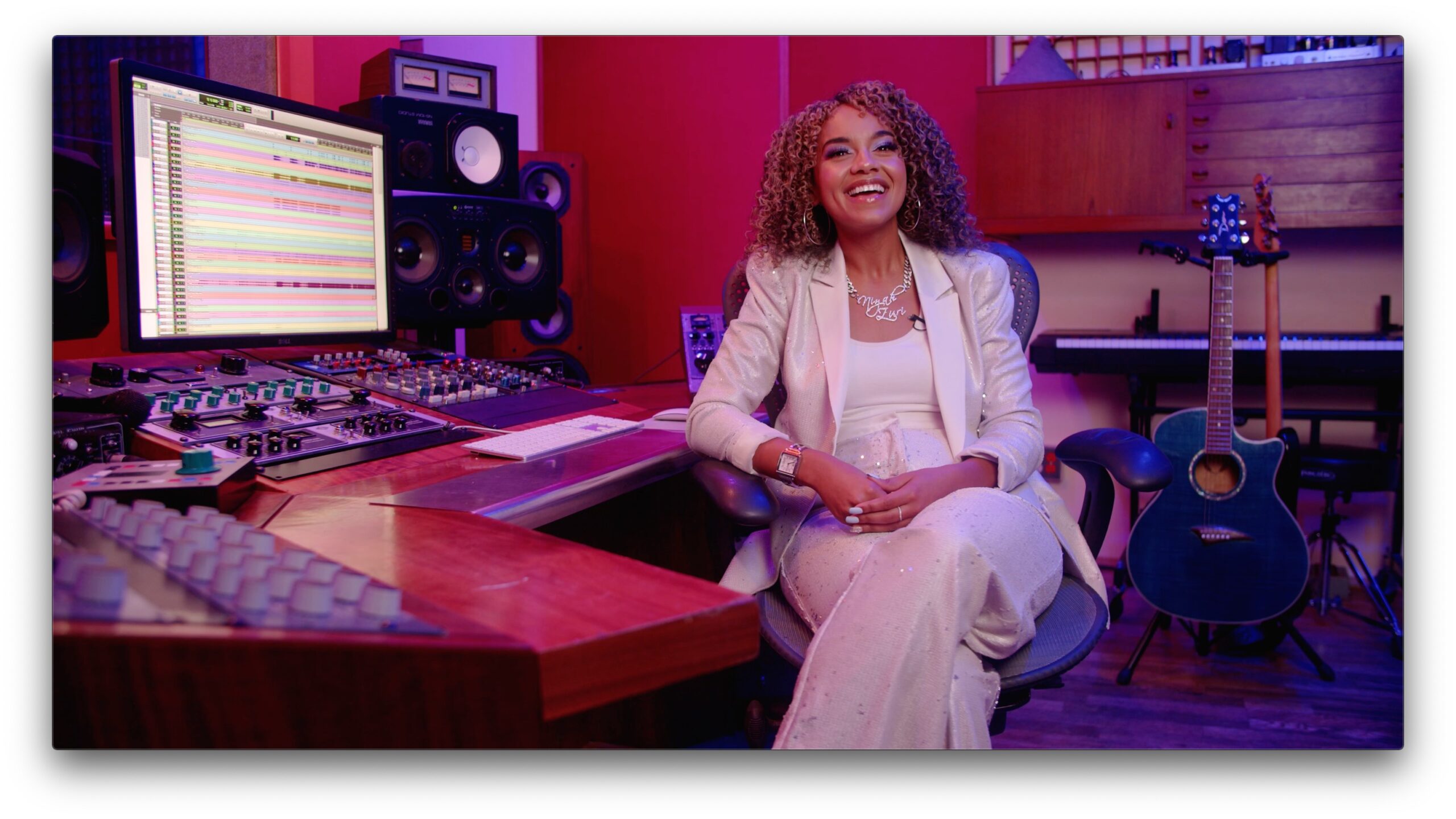 Anna Nyakana is an award-winning and bestselling children’s author, speaker, producer, musician, and singer-songwriter. Hailing from Uganda by way of Berlin, Germany, she is most notably known for creating the Niyah Zuri children’s book series, which focuses on representation for our Black and Brown youth and empowerment through historical exploration of our own rich legacies.

Growing up in the U.S. from the age of six, Anna discovered an unfulfilled need for kids to gain a true knowledge of self by understanding where it is they come from; beyond the stories of trauma normally instructed in schools and highlighted by the media. From this discovery, the Niyah Zuri movement was born and Anna Nyakana began her relentless mission to save the youth.

Now building upon her book series, the visionary is growing her Niyah Zuri movement by creating an animated cartoon and short film to expand the message of diversity and self-love from literacy to digital content, so kids can have access to educational programming that is also honoring to their heritage. “Kids should see a reflection of themselves from books to screens, my mission is to inspire them one adventure at a time,” states Nyakana.

Not stopping there – this multi-talented creative is taking things a step further by co-producing an original soundtrack for her animation to truly blend the sounds of our origin with Hip-Hop. By incorporating world music, primarily AfroBeat, AfroFusion, and AfroPop, Anna Nyakana is bringing our heritage to the forefront of the Culture. “I aspire to unlock the youth to achieving their highest potential and understand that we have a responsibility to give them the keys to discovering their true selves. The music we’re creating for the animation will vibrate to the core of every listener and allow their subconscious to reconnect with the sounds of heritage and their own glorious history,” Anna explains.

Working directly with Producer and Recording Artist LaChaleur (A$AP Ferg, Desiigner, ARNSTAR), the two were able to collaborate to bring the vision and the sounds of back home alive. Anna contributing melodies, vocals, and live instrumentation while LaChaleur creating hypnotic beats and rhythmic patterns stemming from his own roots from Ivory Coast – joining together to truly make a one-of-a-kind sound. “Anna and I wanted to give it a fresh sound that still represents culture and that millennial-vibe that people could easily resonate with; where it’s not looked at as something just for kids but where you could watch it as a family,” shared LaChaleur.

The journey of the Niyah Zuri soundtrack will be released as an exclusive studio bio filmed and directed by the talented Gil Rios; an award-winning Filmmaker and Director. Gil Rios prides himself in selectively choosing creative partnerships where he is able to bring stories and experiences to life through his video making; his work has been featured in The Rolling Stone, The Source Magazine, and Hot 97 to name a few. When asked why he chose to capture Anna’s journey Gil shared, “Because I feel her mission for teaching our children of color their correct history and culture is very important in their growth and development.” Anna Nyakana is one to watch – someone who truly is here to create change and long-lasting impact in the world for generations to come. Her focus and passion for the youth is a rarity and something is telling me, this is just the beginning.

Follow Anna Nyakana and Join the Niyah Zuri Tribe on all platforms @Niyah_Zuri Books can be purchased from her website www.annanyakana.com and are personalized with a unique message and autographed for each reader.