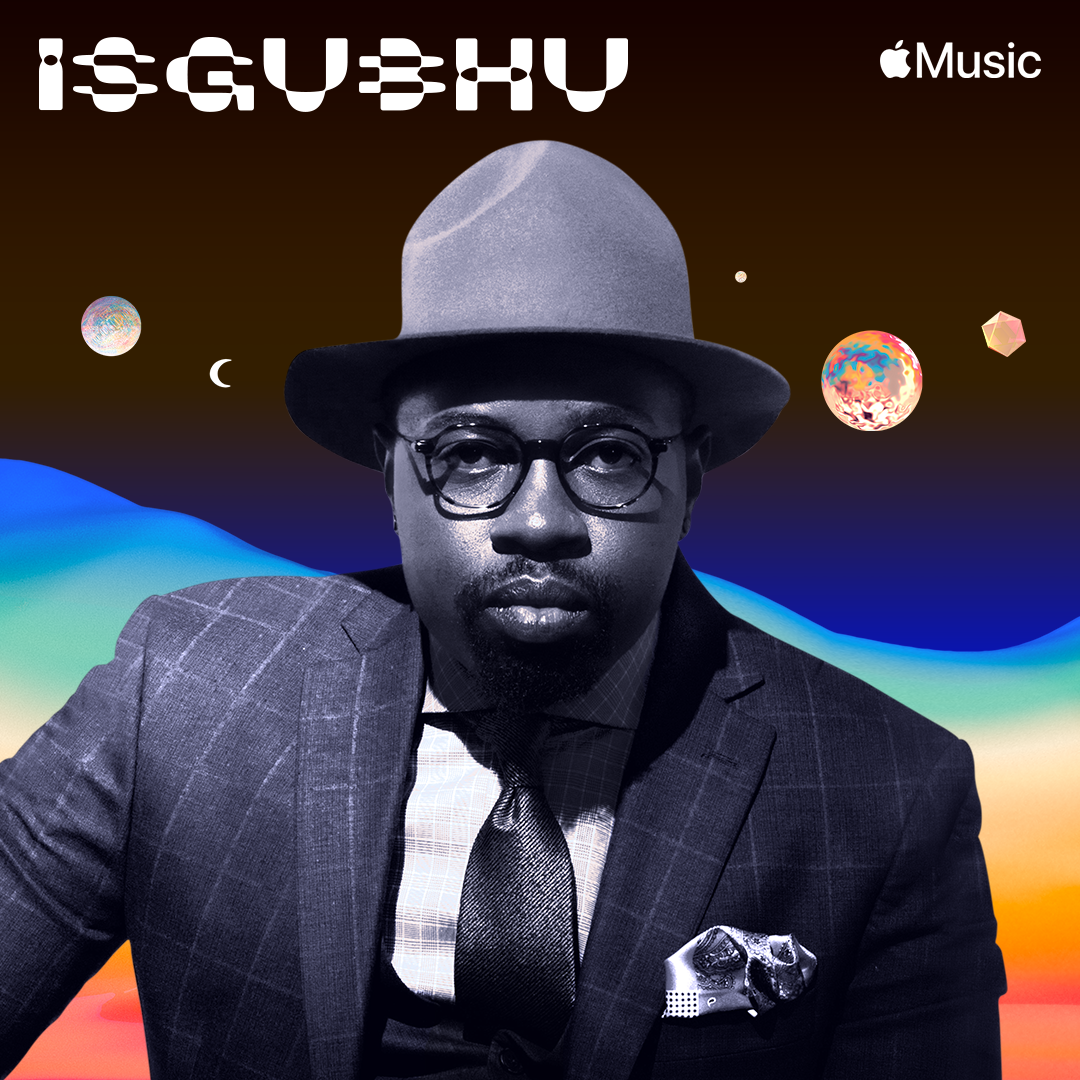 With the release of his highly-anticipated debut album ALL YOU NEED IS PIANO (2022), available to stream on Apple Music in Spatial Audio, Mr JazziQ reinforces his status as one of the most prominent pillars of Amapiano.

Introduced to the innovative sounds of Oskido and Black Coffee by his father and his uncle, Mr JazziQ was a seasoned DJ and producer by his late teens, joining forces with Josiah De Disciple in 2017 to start the Amapiano DJ duo, JazziDisciples, and in doing so, popularising the genre. But it was his solo venture that saw Mr JazziQ carve out his own Amapiano-rooted path, releasing his debut album Party With The English (2021) as an acknowledgement of the genre’s explosion on an international scale.

To celebrate his feature, Mr JazziQ has also created an exclusive Isgubhu playlist for Apple Music, showcasing African sounds that have influenced him over the course of his career. “This is a selection of all the flavours I like from the African sound. It also has some sentimental experience for me. All these different sounds contribute a lot to my music personally and it’s been so motivating to be part of the music curation to bring all happiness to the people,” he tells Apple Music.

Taking over Isgubhu By… for this month is deep house DJ and producer, DJ Buhle. After winning the prestigious accolade of Best Female DJ at the DMASA Awards in 2019 and being identified as one of the Top 10 deep house DJs on the continent, DJ Bhule continues her domination of South African’s club culture, collaborating with venues across Johannesburg to curate memorable musical moments.