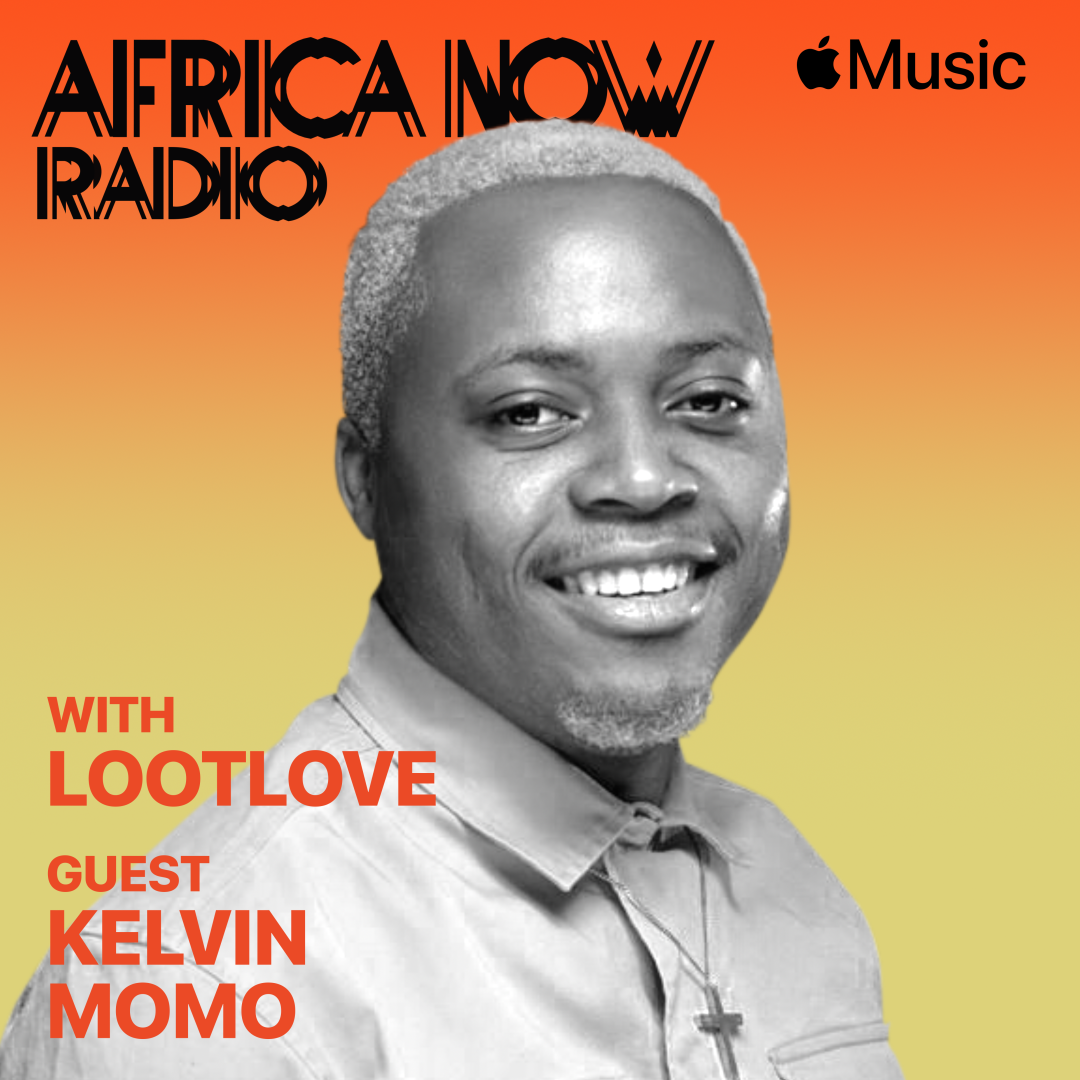 This week’s episode features a conversation with Kelvin Momo, the 5 hottest tracks of the week, Africa Rising and LootLove’s Favourite Track of the Week!

South African amapiano producer Kelvin Momo joins LootLove via FaceTime on Apple Music 1 to talk about his latest track, “Ivy League (feat. Ch’cco, Yuumbs, TaSkipper & Tlholo).” He also discusses “private school amapiano” and the concept behind his new album, Ivy League; the challenges and rewards of following your own path; and the music education that led to his signature sound.

South African rapper Malome Vector is the latest artist featured from the Africa Rising playlist, a campaign which shines a light on the next generation of African superstars, and this week’s show features his two singles, “Dikeledi” and “Batho Ba Mona.” Listen HERE.

Kelvin Momo on the challenges of creating your own lane

To be honest, even now, there are a few people who still doubt [‘Private School’ amapiano], because now, everyone is of that belief that we all need to create Ama hit songs. When you collaborate with someone, in their mind, they’ve already decided that they need to make a hit song, and it can’t work like that.

I’ve been going through a lot of things, where I used to stay in studio, make a lot of music, and ask people – “Bro, what do you think about this song?,” and they’ll come to me like “Yeah it’s nice, but…” When you’ve left, that’s when they start talking, saying things like “What is this that he’s making? Why can’t he make something we’re used to?” You see? And that’s when I focus, like you know what? Let me just do this alone. One day they’ll believe, and one day they will know my story. And there we go!

Kelvin Momo on ‘Ivy League’ offering something for everyone

You can tell everyone, because you can chill at the salon and listen to this album and you wouldn’t feel like “I’ve been sitting here, doing my hair for a really long time.” You see? So you can drive from [Johannesburg] to maybe, Nelspruit; you can drive listening to this album there and back and you won’t even notice the distance you’ve gone.

You feel like you’re floating, you’re not even driving because of the sound that I bring, so it caters for everyone. Even like the small children… There’s a child I posted on Instagram, [who’s shouting] “Momo Momo Momo!” So me, when I saw this I was like, “God, thank you for everything that you have done for me.” I don’t even know what to say. I didn’t even expect this album to do this, so when I see how everyone’s reacting… I’ve done it. I’ve accommodated everyone.