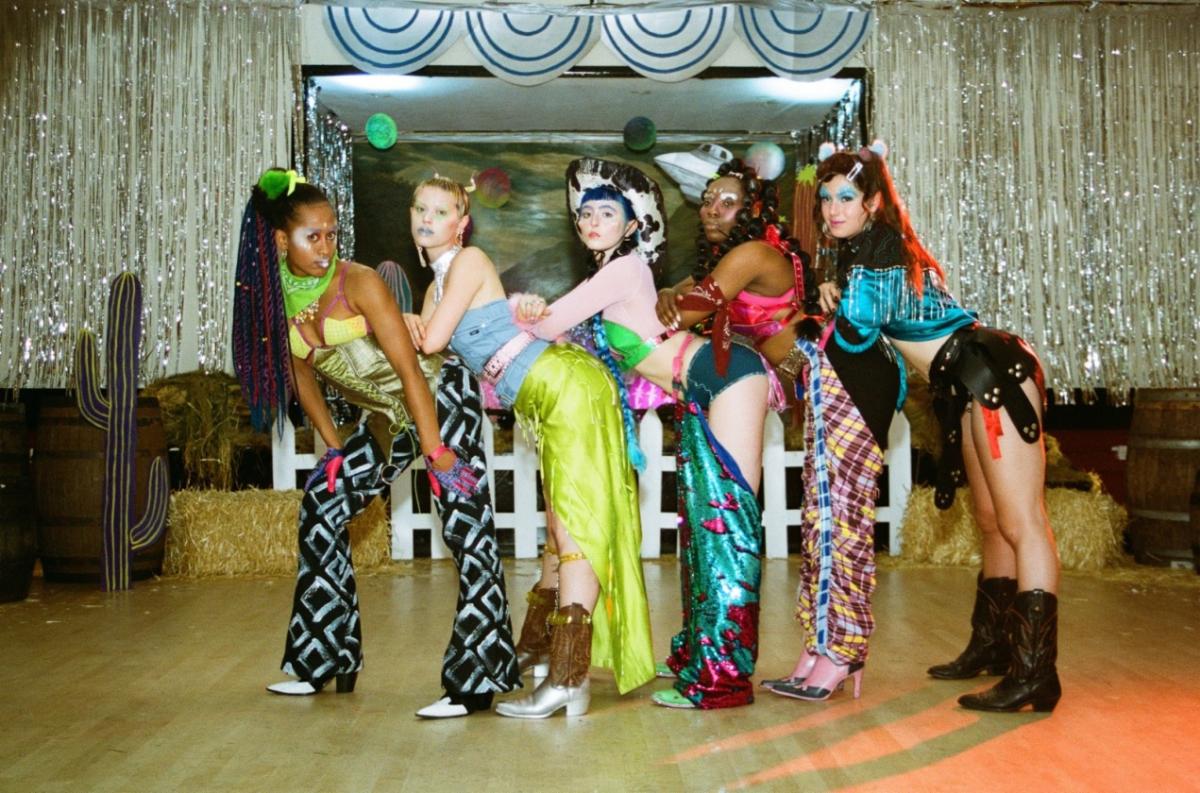 Ashnikko says, “I felt like an alien cowgirl writing this song so you bet your ass I’m gonna be an alien cowgirl in the music video! I grew up in the south so this video is a very strange ode to my childhood. Might incorporate more assless chaps into my wardrobe!”

“Working Bitch” is taken from her Hi, It’s Me. EP, packed with ‘f*ck you’ alternative pop: each track designed to embolden autonomous women. The EP also spawned “Stupid,” which has now reached more than 50 million streams worldwide, thanks to its explosive popularity on TikTok, including a recent entry from Miley Cyrus and Cody Simpson. Watch Ashnikko’s new Genius “Open Mic” for “Stupid” with Yung Baby Tate here. Ashnikko also just announced a special pop-up show in a secret Los Angeles location on December 6. Free tickets are available to win here.