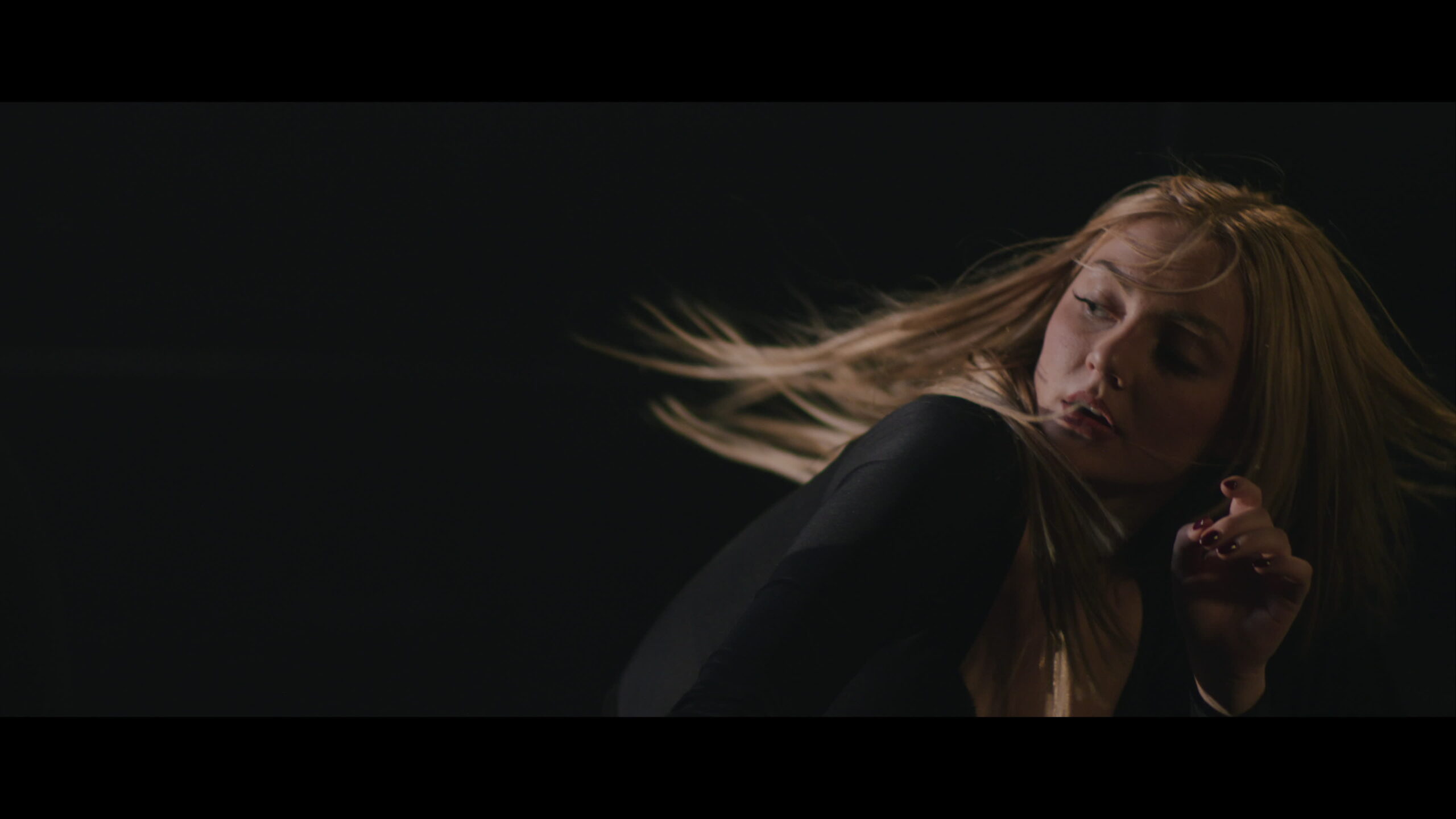 Released today, the official video for ATB, Topic and ​A7S’ ​“Your Love (9pm)” celebrates the power of creative collaboration. The clip, helmed by influential German director Marvin Ströter, follows two friends at a dance audition. The pair are disappointed in their individual performances – as are the casting directors, played by ATB and Topic – and decide to join forces. Together, they execute an emotive dance routine, wowing ATB and Topic in the process. A7S delivers a compelling vocal performance alongside the winning dance duo. View “Your Love (9pm)” HERE. ATB, Topic and ​A7S joined in a chat with fans just prior to today’s premiere.

“Your Love (9pm)” is the first-ever official remake of ATB’s breakthrough 1998 hit, “9pm(Till I Come),” to have the legendary German producer/DJ/songwriter involvement. Released earlier this month by Astralwerks, the single has already amassed over 3.5 million global streams and appeared on countless playlists – including 46 New Music Fridays on Spotify and 83 New Music Daily playlists on Apple.