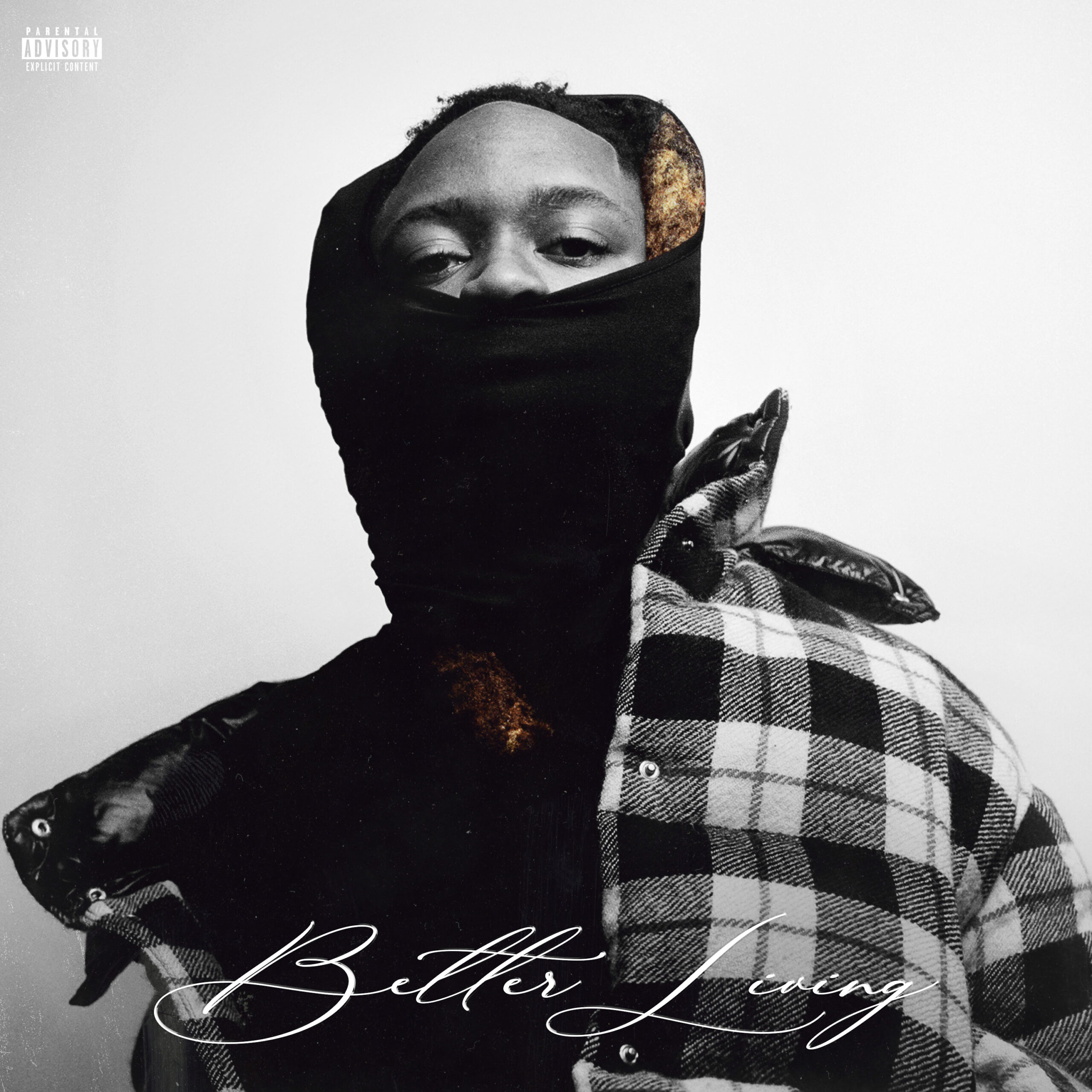 Slimelife Shawty‘s knack for melody and conversational rap style engenders a feeling of intimacy, making sweeping anthems feel like one-on-one talks. Coming through with a full-length that touches on lessons learned from his experiences in the trenches, Slimelife shares Better Living, his new project. Executive produced by Slime’s mentor Lil Durk, who shows up on the recent single and opening track “Suit Me Up,” Better Living is a 14-track rumination of the life of a rising rapper, benefitting from the Atlanta native’s unique sense of song structure. His songs brim with hooks, but they pop up in unpredictable places–he speaks directly from the soul, arriving at punchlines and hooks not when conventions demand, but when it feels natural. The 22-year-old rapper’s is unapologetically direct, speaking with an emotional honesty that has endeared him to many of his city’s best rappers.