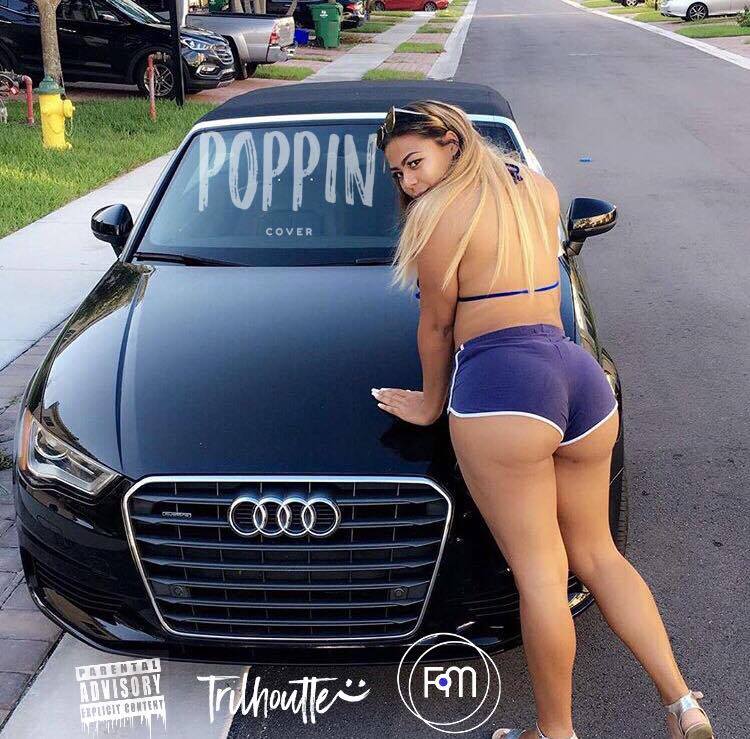 Atlanta -based duo Trilhoutte defy easy categorization with a deft blend of R&B, hip-hop, and soul spawned by such varied influences as New Edition, R.Kelly, Eric Bellinger and KCI & JOJO. Blurring the genre lines, the pair first made waves with their partnership with local producer and engineer Say yo Feek and artist Chrizz Michaels. Much like his song’s mixture of sounds, their own music aimed to surprise and manipulate expectations. Trilhoutte Is made up of Baton Rouge producer Ty Cook and Chicago producer-vocalist Shaq on da track . They both arrived in Lafayette Louisiana separately, choosing different songwriting paths. While Ty produced and did work with Sweet November, Shaq lent his talents to artists like Sean Ardion and Lesly Lesha, even winning a Awards for his work on Lesly Lesha’s “Show Me.” After a chance meeting, Ty and Shaq combined their talents and decided to officially form an act. Their instinct has always been to push against structures. Overall, TRILHOUTTE’s record, and indeed their overall mindset, is one of progression. Since they cannot be specifically classified into a genre, their main objective is to make good music in a different way.
Upcoming  Shows
Oct 26/17 – Schweinbeck + Mixtape Monopoly Industry Mixer – Atlanta, Georgia
Nov 10/17 – Tysoul & Limitless Band in Concert Showcase – Atlanta, Georgia
Dec 16/17 – Vasky Records  Concert ATL – Atlanta, Georgia
Social Media
Instagram