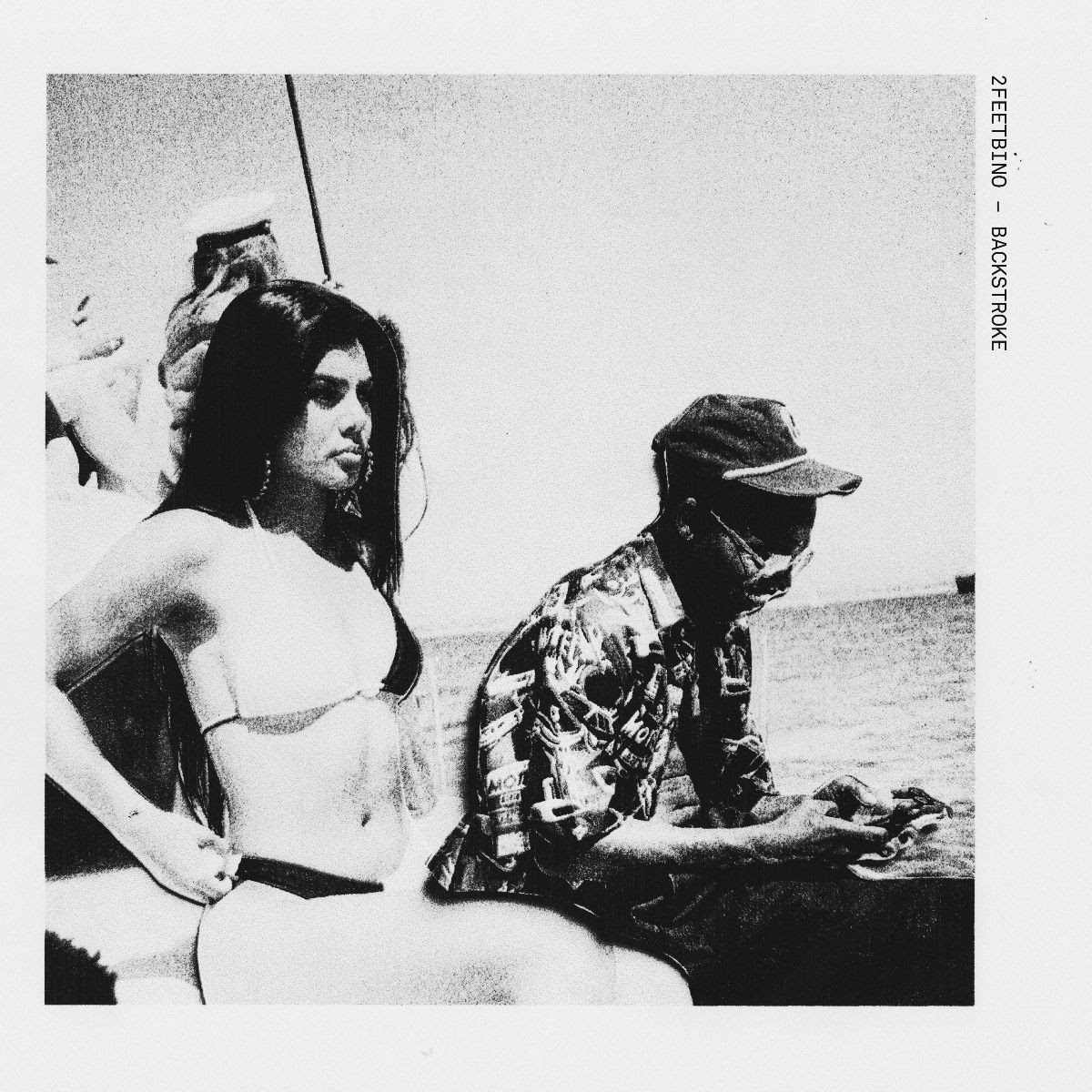 Atlanta rapper 2FeetBino has just shared his latest video single, “Backstroke.” Reposted by 21 Savage, Metro Boomin, and Yung Nudy, “Backstroke” has a laid back summertime feel that’s accentuated by floating guitar riffs, delicate keys, and rolling 808s. In the video, 2Feet can be seen lounging on a boat, skateboarding with his crew, and enjoying himself on a sunny summer day, seemingly without a care in the world. His fans will also notice a cameo from his alter ego, Cousin Feeter, the Bill Bellamy inspired muppet who appeared on the single art and in the video for 2FeetBino’s previous release, “In Da Spot” (feat. 4L Quan).

2FeetBino made a splash with the release of his Yung Nudy assisted track and video for “No Freestyle” in 2018 and rode the wave into 2019 with the release of his debut mixtape, Broken Dreams. The tape introduced listeners to 2FeetBino’s soulful voice and heartfelt storytelling,  drawing them in with his candor and sincerity. The following year, in 2020, 2FeetBino released his project, A Story Never Told which featured the intimately detailed and deeply personal single, “Apple Pie.” The song recounts 2FeetBino’s struggles as a young father who’s witnessed the hardships of life from a young age and hopes to provide a better life for his daughter who is featured in the video. A Story Never told also featured other standout tracks including “Ease the Pain,” the motivating anthem, “Keep Goin,”“Plenty Sense,” and “Rainbow” (feat. Young Nudy and Bermuda Yae).