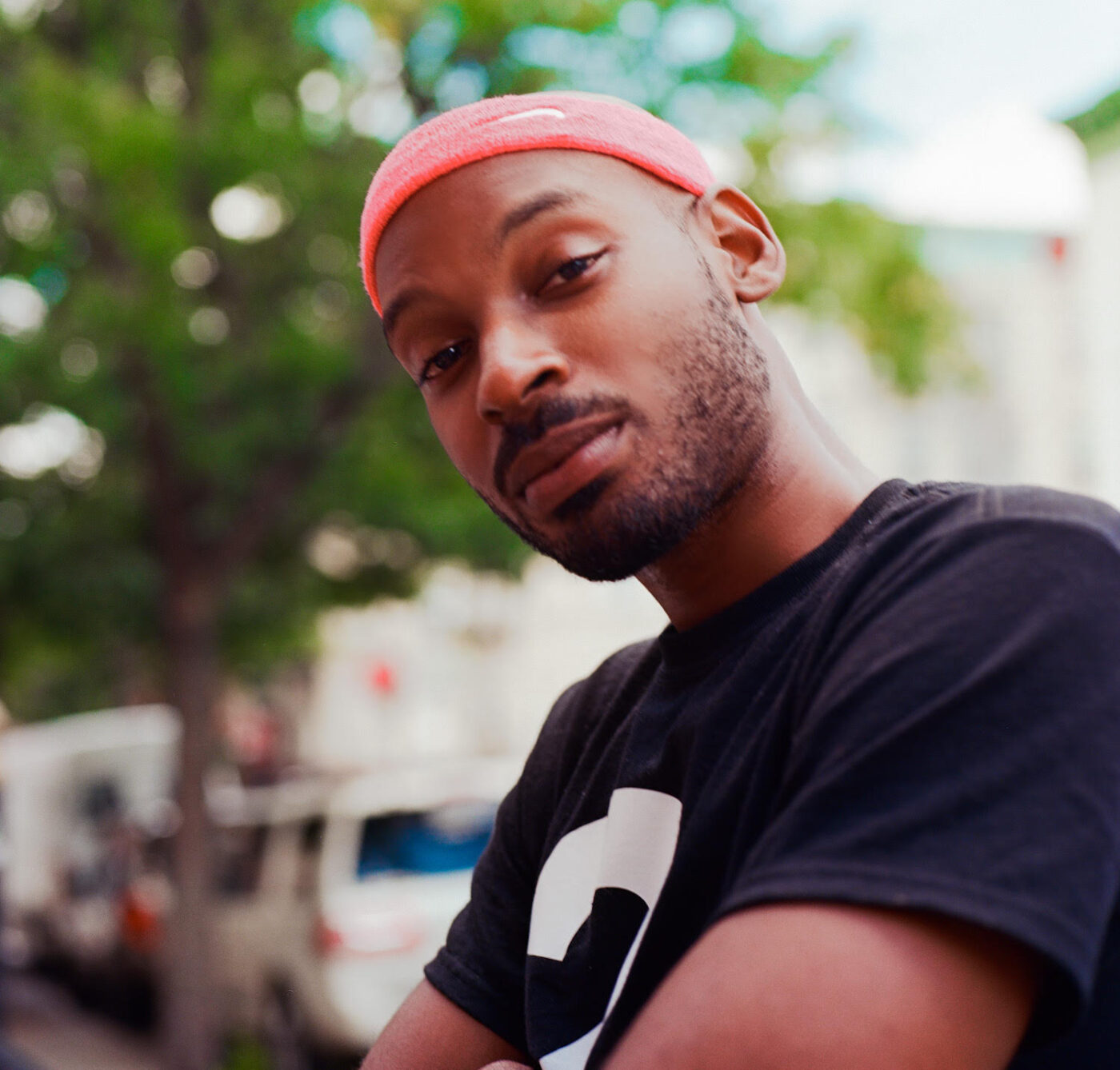 Fast-rising Atlanta rapper Jordan W. Carter has unveiled his new single, TORTOISE, HARE, AND SMOKEY THE BEAR, and accompanying visuals. The single is a standout track from his latest EP, Mr. Fun & Games, and sets up what will surely be another impressive year for the rapper, who is now based in Brooklyn, New York. With multiple projects and a string of live performances under his belt already, he’s been going from strength to strength since bursting on the scene a few years ago, and his latest project may be his best to date.

A classically trained musician that has been making music since Kindergarten, Jordan showcases just why he’s so special on TORTOISE, HARE, AND SMOKEY THE BEAR. Switching flows effortlessly throughout the track, it highlights Jordan’s dynamic and varied cadence as well as his impressive lyrical abilities, with his clever wordplay and punchlines standing out immediately. Enhancing the track further, the music visuals see Jordan oozing with star quality as he charismatically performs for the camera alongside friends.

“TORTOISE, HARE, AND SMOKEY THE BEAR” and the rest of Mr. Fun & Games are available to buy/stream now on all platforms via Jordan’s own independent label, Too Solid Entertainment: https://music.toosolid.biz/mrfunandgames.