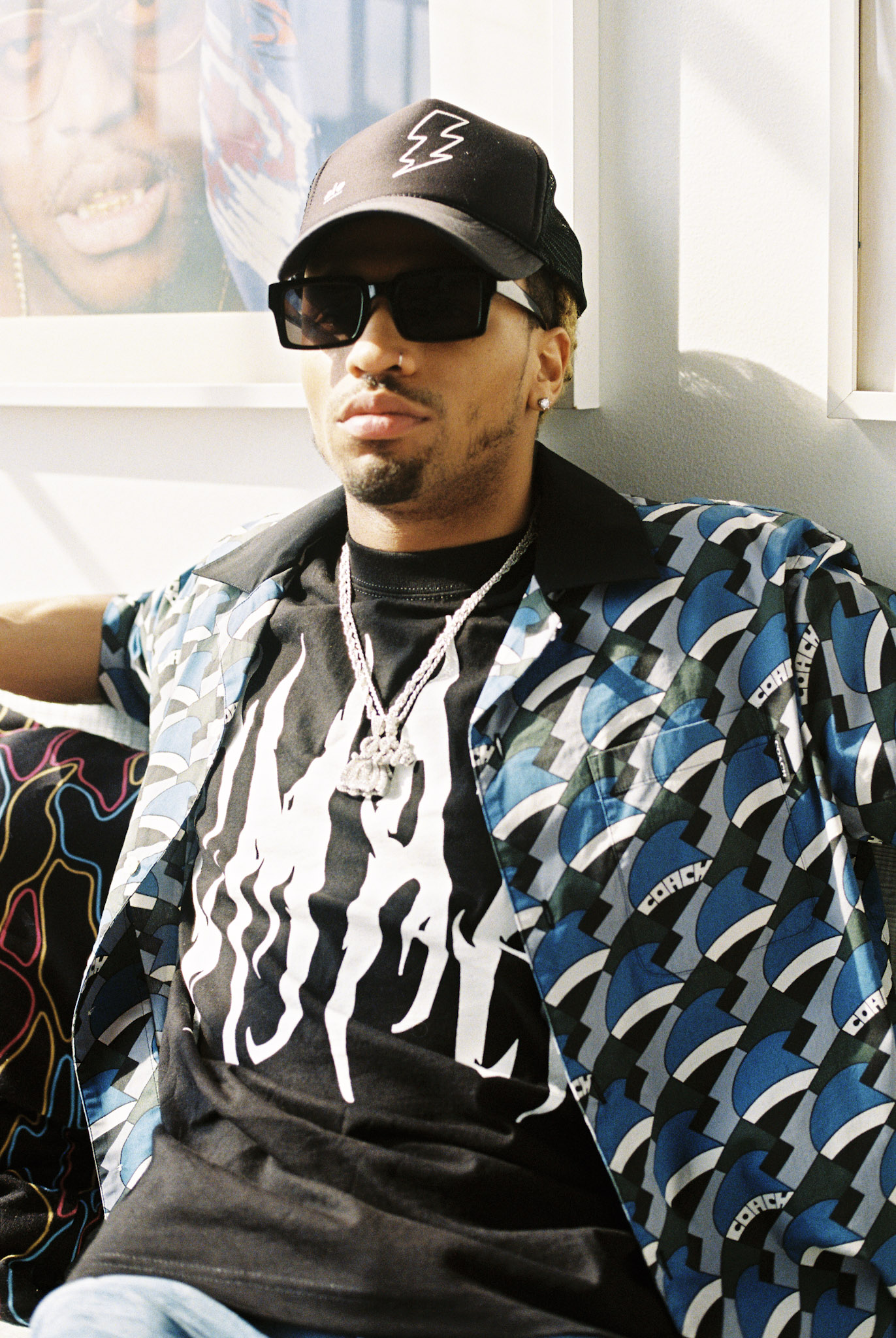 Looking for some fresh new fall vibes to get into? I got just what you need. Atlanta creative and boss Ishtrumentals has officially released his highly anticipated Ishtro EP. Transitioning from producing to recording, he is at the top of his game musically and creatively. You will hear Future inspired melodies over booming trap rifts that keep your attention from beginning to end.

Within 10 tracks, Ish delivers an impressive array of trap records that span from topics of love, lifestyle, and sacrifice in order to make it to the top. Spitting more relentless than ever, the clarity in his delivery and original songwriting stands out most on this release compared to his others. Heavily influenced by Lil Wayne, Future, Kanye West, the sonic street sounds of 808 Mafia and Metro Boomin, he has a trap masterpiece under his belt.

While dutifully noted for creating hits for  others most of the time, this release is extra special as Ishtrumentals is a full blown recording artist with his own independent label. ISHTRO is the follow up to his Lambo project released this summer. With hit after hit, this Atlien is on track to becoming the next big star coming out of the south.

Ishtro, is self-described trap pop blend of street swag rhymes over rugged beats and smooth melodies. Any lover of real Hip Hop will follow in love with the latest release from one of ATL’s finest.

Tap into the musical styles of Ishtrumentals by streaming his new Ishtro tape below.