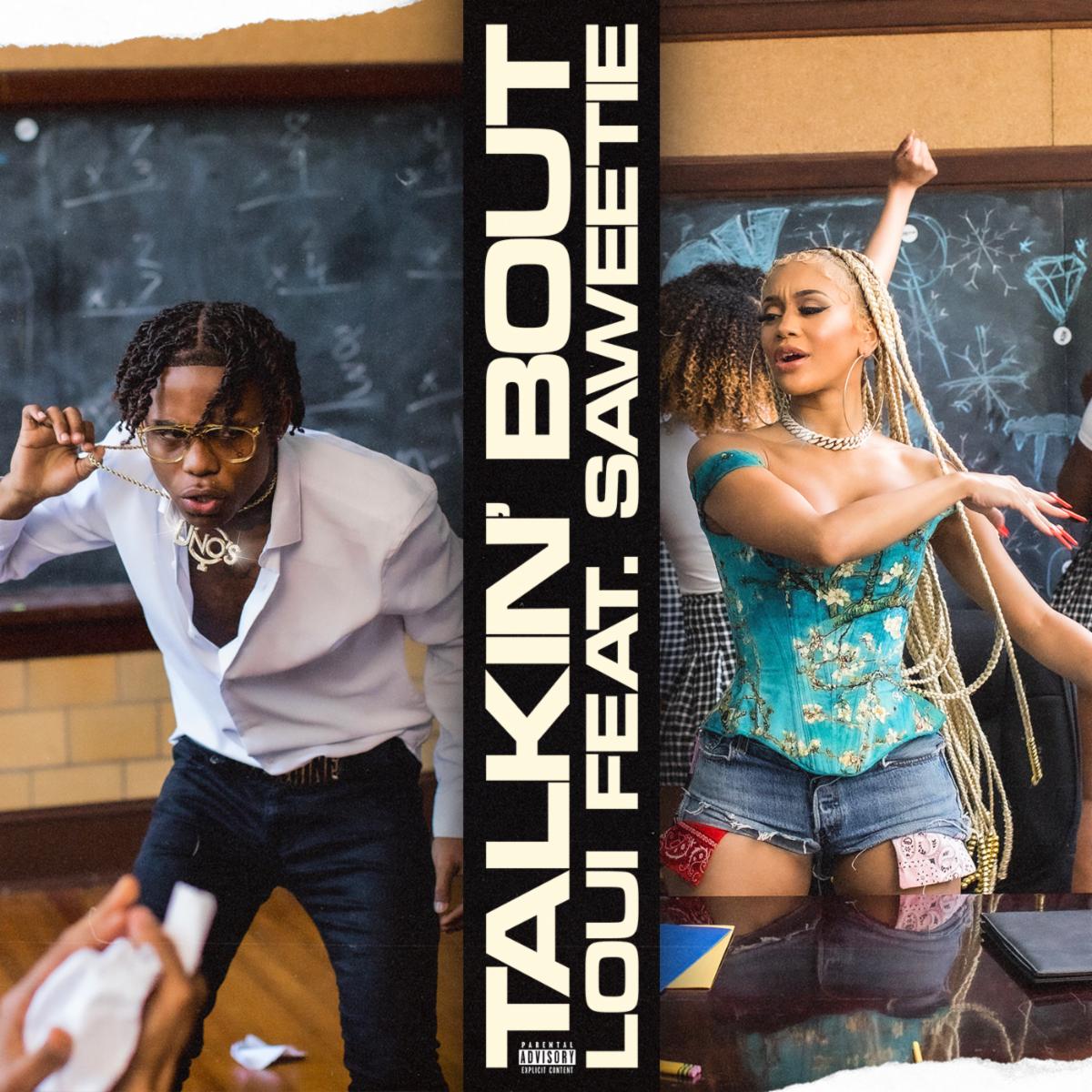 Sincere Goodson, known to his fans as Loui, is a laid back, 20-year-old who grew up in Atlanta’s College Park. Loui dreamt of being a basketball player and his favorite uncle made sure to keep him fresh in designer clothes, hence his moniker.  Loui always listened to the music his friends gave him but it wasn’t until his best friend pushed him into the studio to record the track “2 Door” that his musical ambitions were born. He never expected the reaction he received and to his surprise it garnered 70K views on SoundCloud. The song caught on so quickly that soon his high school basketball team was entering the gym to it on the loudspeaker. It was at that moment that he was inspired to take his music to the next level.

CANNONS Reinterpret The Isley Brothers’ “Footsteps in the Dark”