Harlem native Trips SOG rise is a testament to consistency and perseverance. Having released a catalog of music as part of the SquareOff collective, Trips’ talents have led him on tour with the likes of Meek Mill and MGK, while also collaborating with the likes of Teyana Taylor, Corey Gunz, and ASAP Rocky. The latter whom Trips produced a track on Rocky’s breakthrough debut album. The constant workhorse, Trips has been in the lab putting together new material and now he unveils his brand new visual for the single “I Can See It.” Produced by Lvrboy and Directed by Trips and Diego Vara, the track lives on his project “Rewards,” which is a continuation of his previous release “Risk.”

Offset drops his new single and music video for ‘54321,’ produced by Baby Keem. The Atlanta rapper readying his upcoming sophomore album, BLAME IT ON SET. 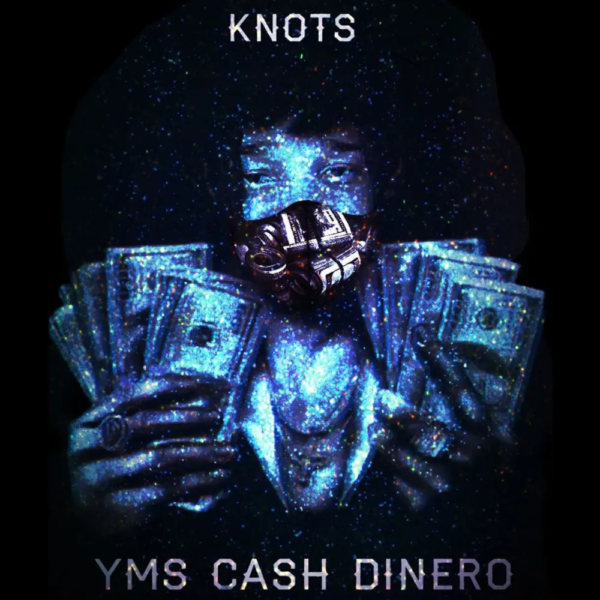 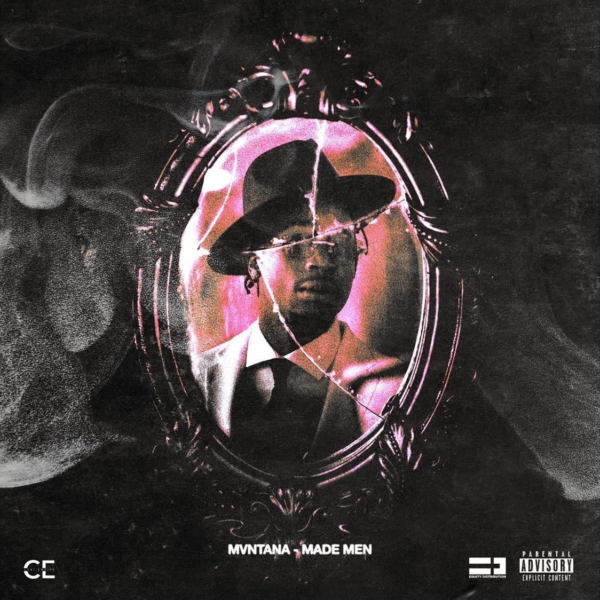 Newark artist Mvntana‘s highly anticipated Made Men delivers listeners versatility and range. From sampling well-known melodies to changing his flow, Mvntana showcases his talent while telling his story. The theme of combatting adversity with music is introduced to us in the first track and remains prevalent throughout the album. While Mvntana raps about his regrets and shortcomings atop a wide range of sounds from drill to R&B-laden instrumentals. 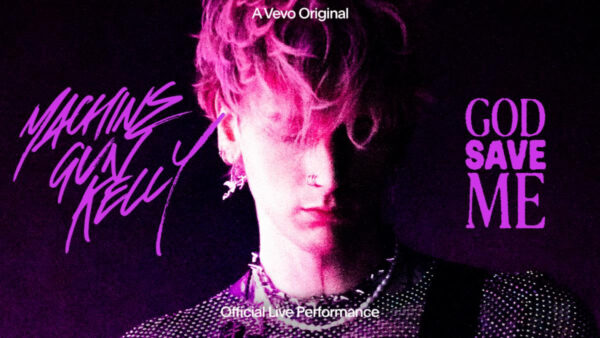 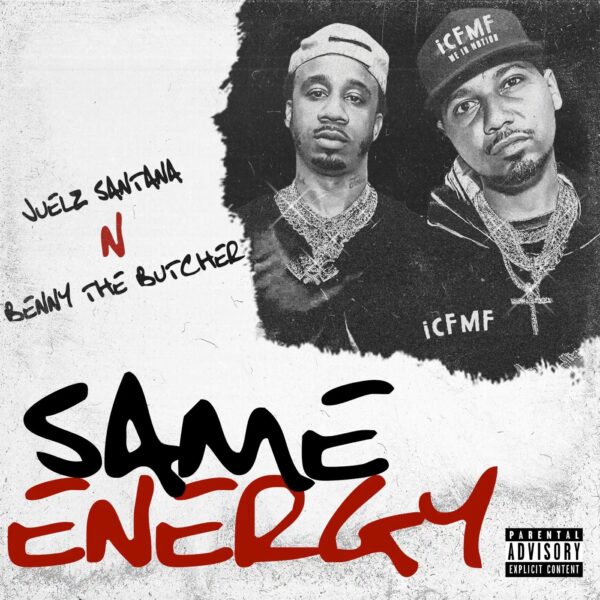 Juelz Santana and Benny Butcher brings the ‘Same Energy’ with their new song with Chase.

Tyga is back with a new single that he flips the H-town rapper Lil Flip song for “Sunshine,” featuring Jhene Aiko and late great Pop Smoke. 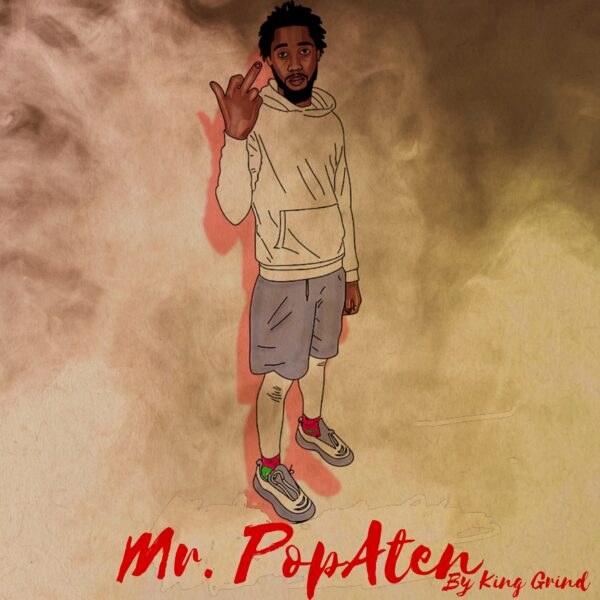 Upcoming artist King Grind tells his story with his new release Mr. PopAten. Although King Grind was born in Cincinnati, he was raised in Atlanta and its influence can be heard in the music as he fuses an array of trap sounds with hard hittin melodies. The use of drums and bass fits well with the internal and external struggles he lyrically expresses. 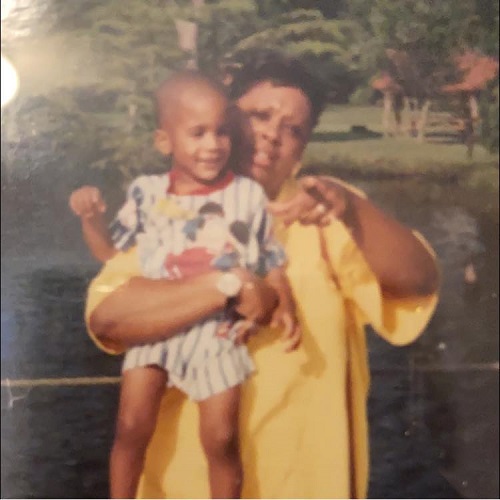 After having complications with his distribution company causing a delay of the release, DeShaunJay at last delivers his highly anticipated album Pinky’s Boy. Weighing in at a solid 16 tracks, the project saw no previous single releases as DeShaunJay gives fans the entire album in one drop.

One goal the 29 year old artist had was to show he could hold his own throughout an entire album. Pinky’s Boy definitely solidifies that goal as Jay takes on each beat with confidence and ease, flourishing from the first track to the last one with different flows and topics, thus keeping the listener engaged at all times. Now a days one may think that 16 songs is to long for an album, but you don’t realize how fast of a listen it really is when the album flows like water in a stream. All in all that is what DeShaunJay brings to the table with his latest release, dope rhymes mixed with dope beats creating the perfect feast for your ears to receive.

Stream the magnificent Pinky’s Boy out now on all platforms.