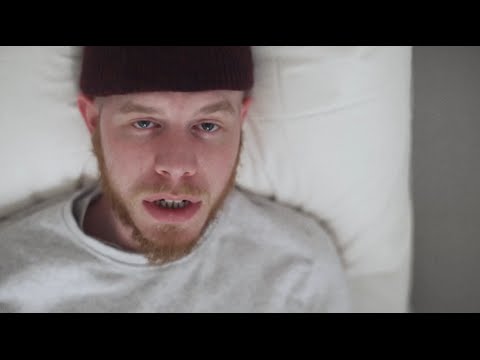 The title track off of Aaron Cohen’s third commercial release, “Off The Ground”, offers hard hitting drums, ambient sounds and a hypnotic hook. The song highlights Cohen’s fight to establish himself and propel his life to new levels, while consistently questioning what might happen if he reaches heights from which he can’t come back down.

The music video finds Cohen trapped in a mental asylum. While stuck in the psych ward, Aaron escapes through his imagination, revisiting certain aspects of his life.
The video represents Cohen’s fight to become the artist/person he wants to be without losing himself. The video was directed by Tanner Jarman, Grand Prize winner at the 2015 Revolt Film Festival.