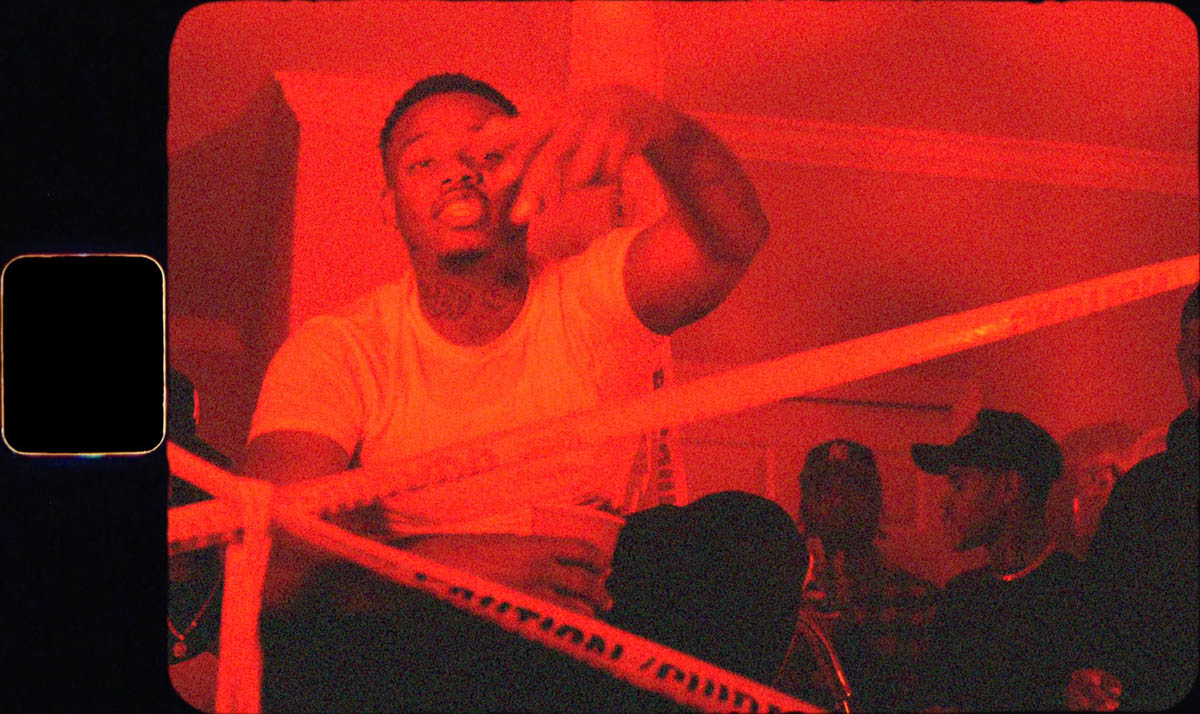 Beating the odds and making his triumphant return to music after facing a barrage of drug trafficking charges, Syracuse, NY artist, Baddnews, is keeping his pedal on the gas as he rides out on his doubter on the aptly-titled new single/video “Ride Out.”

On the heels of his recent collaboration with Benny The Butcher (“Good Vibes”), which garnered acclaim from fans and critics alike, Baddnews is wasting no time in showcasing why he is among the top new emerging spitters in the game.

While Baddnews has already made waves in the industry by releasing consecutive viral freestyles – which garnered a substantial diehard following and earned him a slot on the Netflix series “Rhythm + Flow” where he delivered a show-stopping performance for T.I., Quavo, and Big Boi – Baddnews is out to prove why he is more than just a rapper, and rather a genre-defying songwriter.

Purchase & Stream “Ride Out” at your preferred DSP: https://untd.io/m/baddnews-rideout