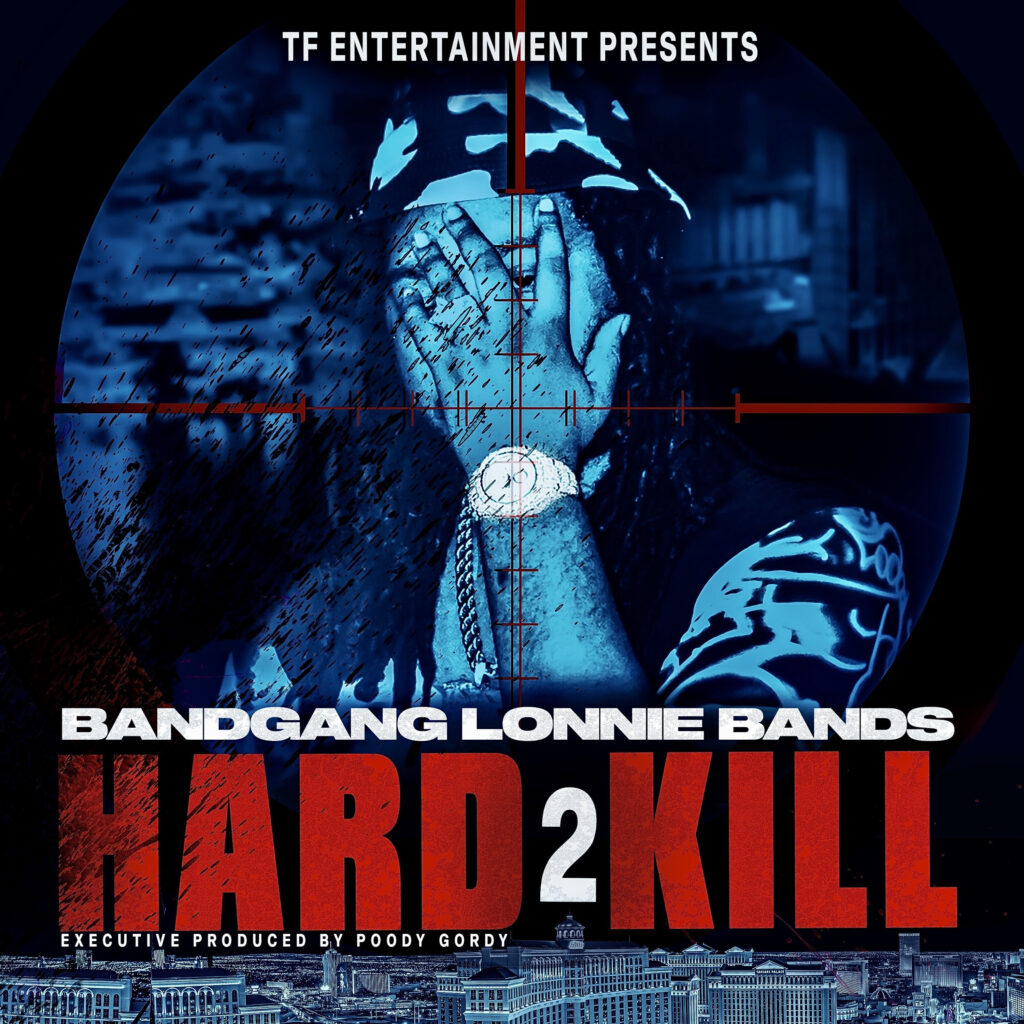 Sneering through tough-talking bars with a deadpan demeanor, BandGang Lonnie Bands is a singular and influential figure in Detroit hip-hop. Emerging seemingly unscathed from a grueling year, Lonnie shares Hard 2 Kill, his new album. Earlier this year, Lonnie faced a near-death experience when he suffered three gunshot wounds, including one in his head. As he recounts in the album’s opening track, it would take a lot more than that to take him down for good: “Yeah they want me dead, but I’m H2K/Put a bullet in my head, discharged the next day/Hard to kill, ‘f*ck, we can’t get Lonnie out the way.'” After surviving that experience and enduring a chain of devastating personal losses, Lonnie poured his heart and soul into his new project, which brims with a sense of energy and urgency that adds drama to each piano riff and 808 thump. On the album, Lonnie rhymes with a new level of fearlessness, discussing his exploits in the streets, demonstrating his rap supremacy, and daring the opps to take another shot at him. 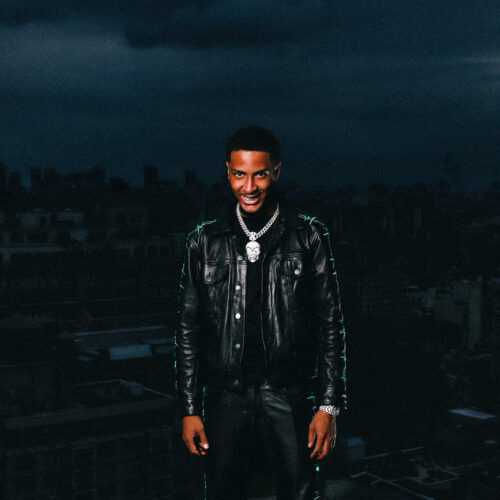 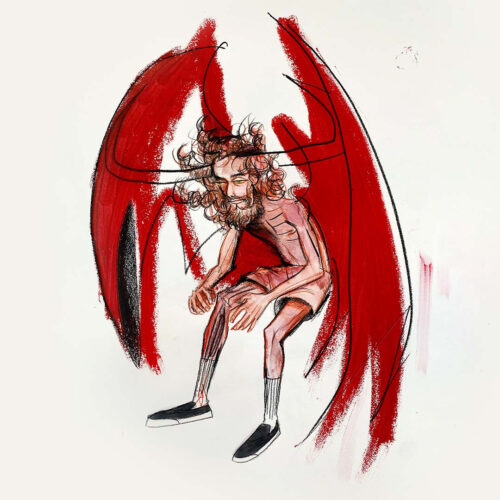