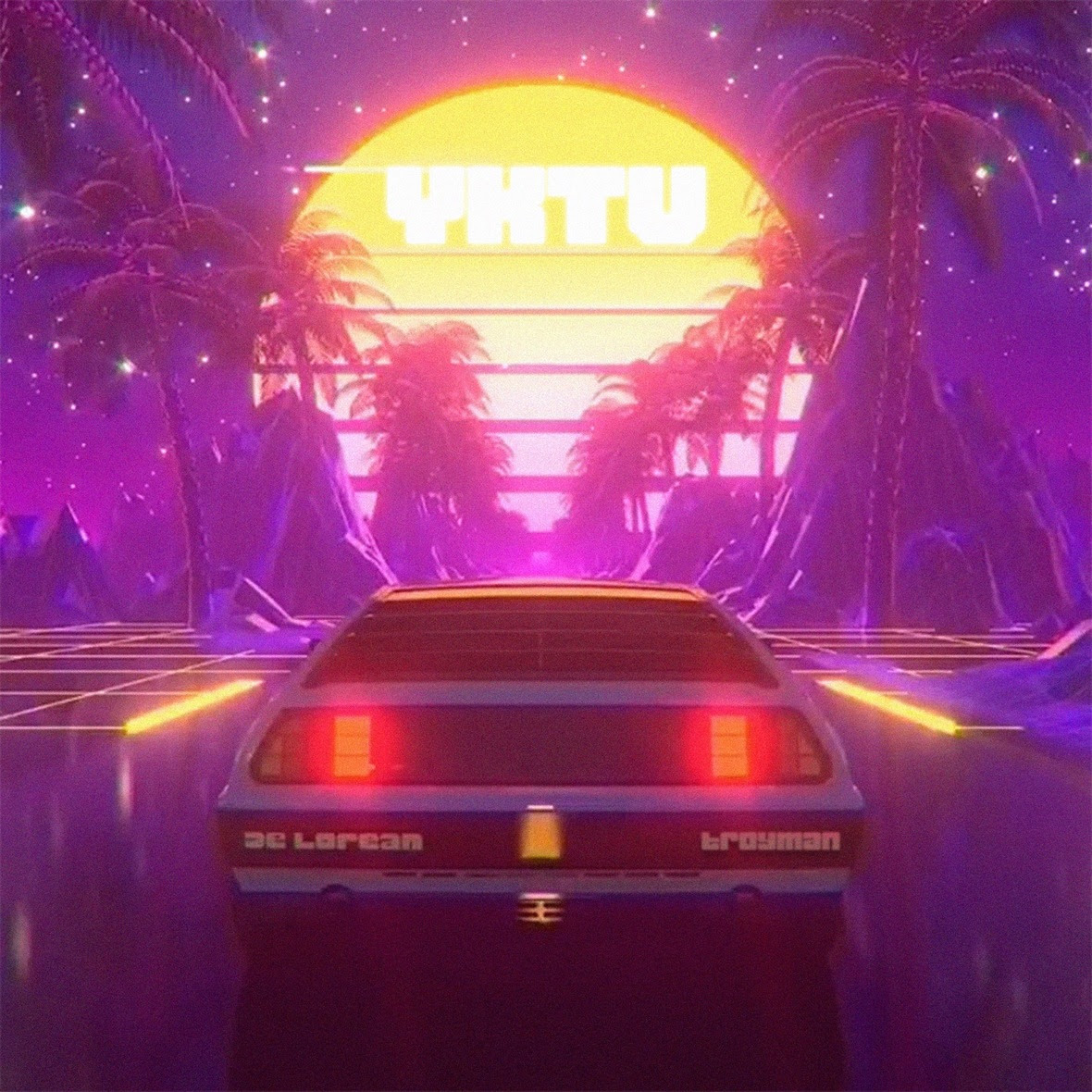 Bay Area rapper, songwriter, record producer and actor Troyman presents “YKTV”, his new single produced by Jacko. His performances as a top finalist on Netflix’ first ever hip hop series competition Rhythm + Flow sent his Tay Keith-produced song “Streetlights” (watch his performance on Youtube) viral. He followed “Streetlights” up with “Blessings” featuring fellow Rhythm + Flow contestant Londynn B, which he followed up in turn with his 2020 EP Insomniac.

Relocating to Atlanta as a teen, Troyman began rapping at age 16, releasing his debut album A.P.R.I.L. (A Period of Infinite Life) after the devastating loss of his mother. Troyman also won first place on BET’s 106 & Park “Wild Out Wednesday”, Best Independent Hip Hop Artist in 2009’s MTV’s Atlanta’s Best Independent Artist/Rock Your Fashion Campaign, being recognized by Lee Bailey of EUR as a 1st place winner at Uplifting Minds Talent Competition (LA) and the 2013 Best Male Hip Hop Artist recipient at The Atlanta Underground Music Awards. “I was inspired to make YKTV after being on a trip in Miami and wanting to manifest the lifestyle that I was experiencing for a brief moment,” Troyman says. “I wanted to express the energy I felt while hitting the nightlife, yachting and dialoguing with some wealthy associates. It let me know that I can have whatever I want in life with hard work and dedication.”