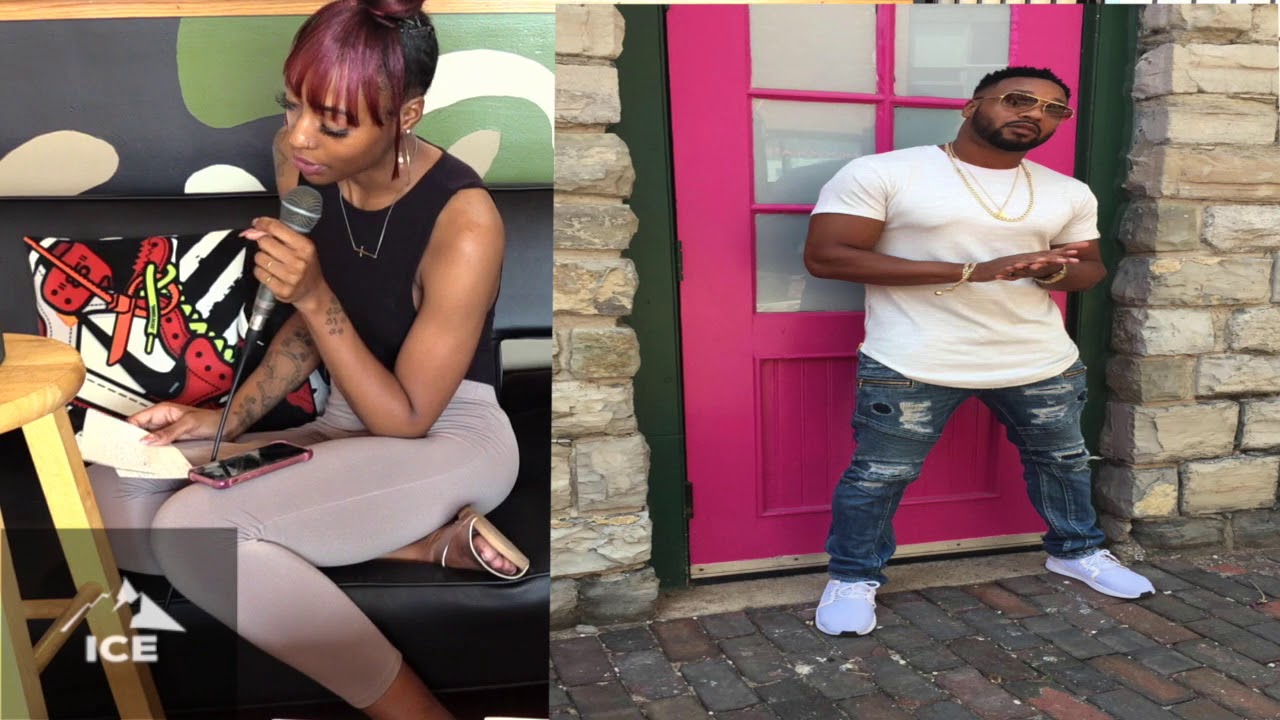 This week Portia Terrae from Djiceberg.com had a talk with Juno Award Winning R&B artist Dru over the phone about his music influences, how he got into becoming a singer, favorite city while on tour , favorite liquor and more with this series for #BeforeTheFame.