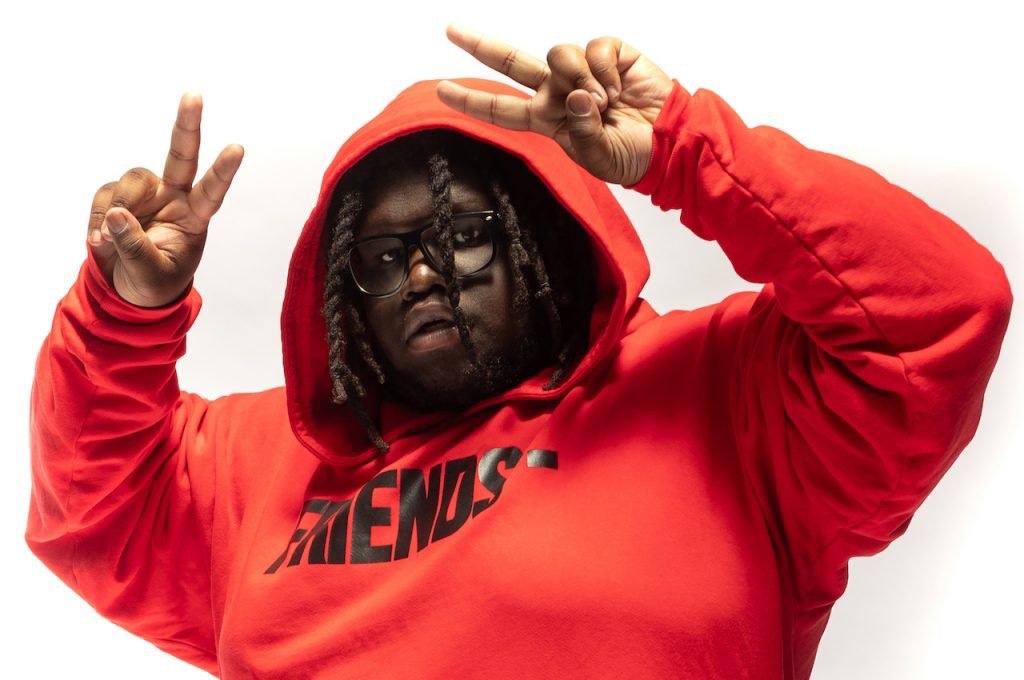 “I’m applying pressure all 2021.” The Philly native KBFR’s viral single has been buzzing around TikTok since the release of the track in April 2020. From celebrities to social media influencers, “Hood Baby” reached over 425 million TikTokers popularized the song by choreographing their routines to the RECORDS/Columbia single.

“It was just about making a dope song; TikTok wasn’t even a thought,” admits 21-year-old rapper KBFR of his video hit, “Hood Baby.”

After giving up on football, KBFR transitioned from the field to the booth and began recording in his teammate’s studio and uploading his music to SoundCloud. KBFR focused on catering to the masses. “I took the experiences of living in different places and experiencing different cultures. I like to have a wide variety of people who can connect with me.”

Currently, KBFR is preparing for his visual to his new single, “WEGO,” featuring Conor Matthews. During an interview with DJIceBergCom correspondent Driune Santana, KBFR spoke about being influenced by Biggie, Rick Ross, and Philly native Meek Mill. He described his sound as an energetic trap style of rap that keeps the listeners wanting more.

Watch the full KBFR interview below.