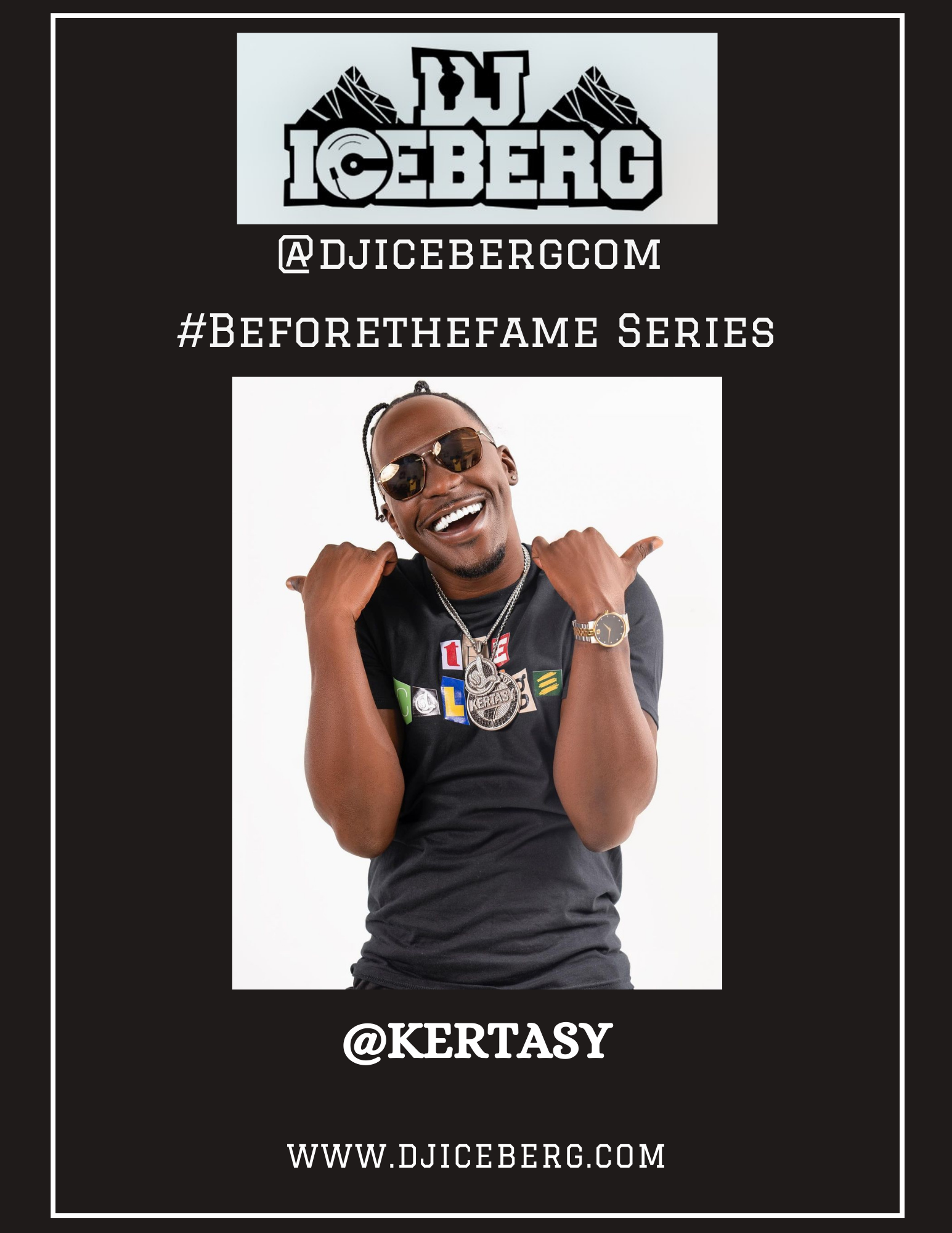 Elizabeth, New Jersey representer, Kertasy, stops by #BEFORETHEFAME, to talk about his new single and video, “Tik Tok Shake,” his trip to Atlanta during the All-Star break and the importance of marketing your brand.

There’s a lot more to come from Kertasy so stay tuned! Check out, “Tik Tok Shaker,” and his exclusive #BEFORETHEFAME interview below!

There is an old adage which states: “The only place success comes before work is in the dictionary.” In an industry which killed more dreams than it made them, it is a mantra the Elizabeth, New Jersey, recording artist, Kertasy, not only believes in, but lives by. The pitfalls of the industry don’t scare him at all, mainly because his passion for music and the ability to create it overpowers any obstacle which is placed in his way. He makes music for the essence an art. He makes music for the passion inside him and the enjoyment of others.

This natural born hustler has opened for acts such as Quando Rondo, Stunna 4vegas, Lea Robison, Lil Tecca, Johnny Oz, Hoodrich pablo Juan, Abby Jasmine, Honey C, Phresher, and gives no sign of letting up. Also no stranger to traveling,  touring with his Management team The Evo Agency throughout the US and Europe, Kertasy had been on tour with Mikey Polo, Azia from hustle in Brooklyn On BET, Lil Mopptop, Bianca Badd, Clay James, Stunna Dior and much more. His single You See me recently has been seen on “BET Jams” and has new media picking up his sound making him an artist to watch. Kertasy looks to bring the commercial and mainstream appeal the state has been missing in recent years.

“Kertasy is a metaphor for me being ‘nice’ at whatever I do from rapping, to the way I dress, to the way I conduct business and solidify relationships. “I put fineness in everything I do,” quotes Kertasy. Always known for having a way with the ladies, the name “Kertasy”also extends to his prowess behind the microphone

Stemming from Elizabeth, New Jersey, Kertasy understands the rich cultural history of its Hip-Hop scene. Artists such as Queen Latifiah, Redman, Nuaghty By Nature and Joe Budden have all gone on to achieve their own level of acclaim. Kertasy states the claim that he is the beginning of a “Breath Of Fresh Air” of artists from the third state. His resume supports that notion. Backed by a couple of singles released on through all major DSP’s, the Elizabeth resident has seen his releases getting more attention & feedback then he expected with his release of viral video “Tik Tok Shake” just recently achieving 8  million views on YouTube. With 16k subscribers, Kertasy’s breakout record “Tik Tok Shake” has reached top 60 in Nigeria and continues to grow in numbers, making fans excited about what he has for the industry next.

In the grand scheme of things, Kertasy is built in the same vein as everyone who wakes up each morning – uncertain of what the future holds, but positive his work ethic will take him to heights the previous day did not. Figuring it out by any means is how he carries himself.

“My music is for everyone, young or old. I want my music to reflect what’s going on in my life at the time. I can make a song for every different emotion a human has.”