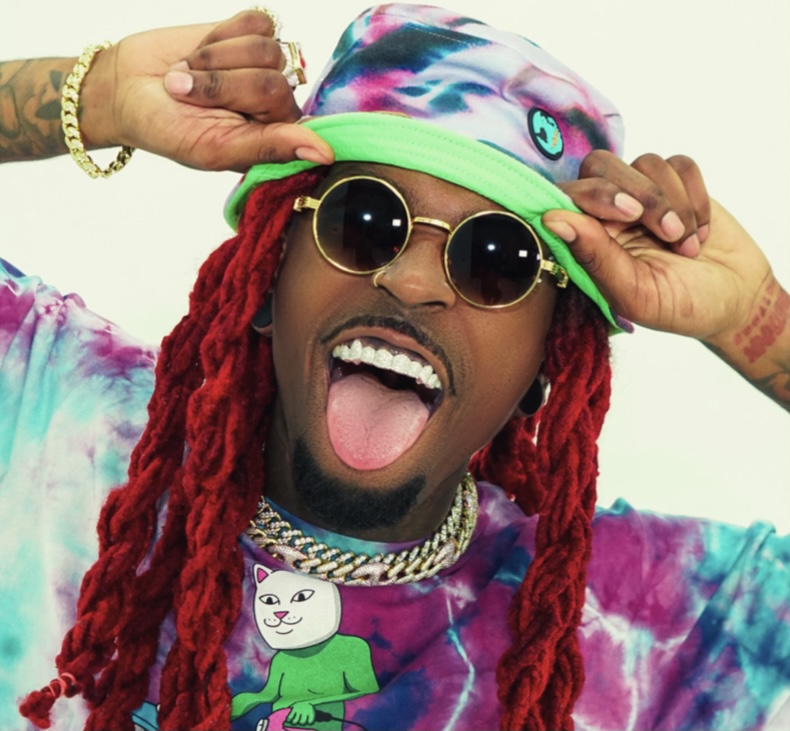 Mike Mayjor is a recording artist from the streets of New Orleans, Louisiana, full of energy, enthusiasm, and life. Much of his inspiration comes from his environment and life experiences.

His unique sound reflects his lifestyle, family, and the environment he has been surrounded by for years. In addition to writing and recording music, Mike is the founder and CEO of his own entertainment company called Villain Empire Ent. Through the Villain Empire, he continues to expand and provide opportunities for others.

To date, Mike has released one mixtape and two singles off his forthcoming project. The singles off his upcoming EP are titled “Savage” and “Journey.” The singles will be available on all streaming platforms. Mike’s debut EP, “Sirius,” is scheduled to release towards the end of 2020.

He is also working on an in-house Villain Empire project with his producer, T-Ray. He anticipates his debut release will spark his career and give fans something tangible they can listen to and enjoy. 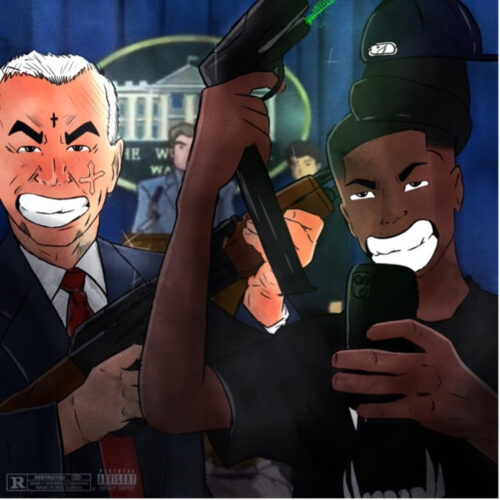 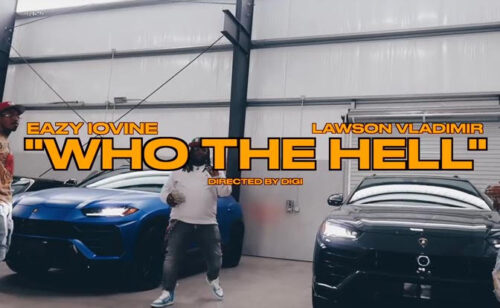 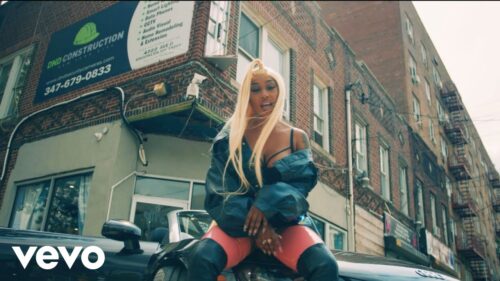