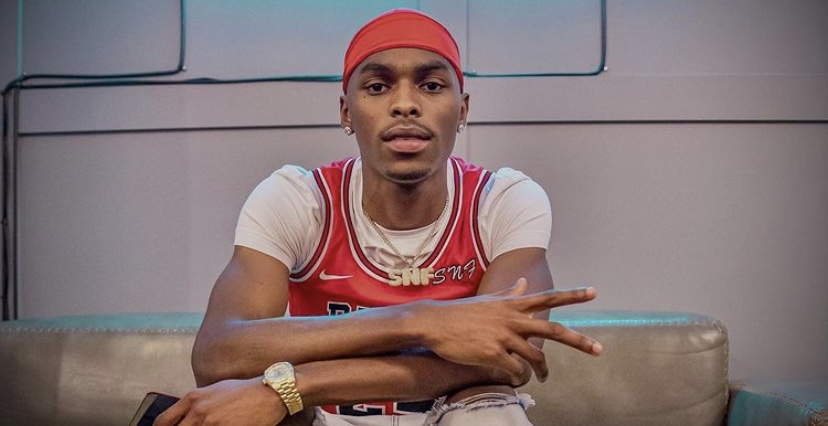 The 23-year-old up-and-coming artist from Gary, Indiana, recently signed with Irv Gotti, founder of Murder Inc. After meeting Irv on April 25, 2020, the two instantly clicked things quickly were put into motion shortly after. With only a year passing since JT began taking music seriously, he had a handful of released singles already gaining attention from core fans in his hometown and the surrounding cities.

After hearing the two singles, “No Peace” and “Changes/Ride or Die,” Irv realized he was exceptional and made SNF.JT officially a member of Murder Inc. on July 3, 2020. Once “Changes/Ride or Die” was released on all platforms, it started to catch social media attention. The video was released soon after on August 1, 2020, reaching over 1 million streams on Apple Music and Spotify, 2 million views on WorldstarHipHop, and over 100 thousand views on YouTube since previewed in August of 2020.

JT had several interviews following the big debut of his single. The single also made it on rotation for multiple radio stations such as HipHopNation, Power 106LA, Hot 963 Indy, Power 92 Chicago, and more. Although it was JT’s first significant video, it appeared on BET Jams for Jam of the week.

Following some singles’ release, JT had more in store for his fan base, releasing other projects such as “They Say” and “Cold Heart.” Shortly after those releases, JT officially became a part of Epic/Sony on September 11, 2020.

Until now, JT has been putting in work and has plenty of unreleased songs, features, and videos. He will also be featured on FunkFlex’s independent album alongside another considerable artist. As of right now, though, JT is entirely focused on completing his debut album “I Ain’t Even Made It Yet” and dropped his next single, “On Me,” featuring Rikki alongside a visual to the single as well.

Watch the full SNF.JT interview below.