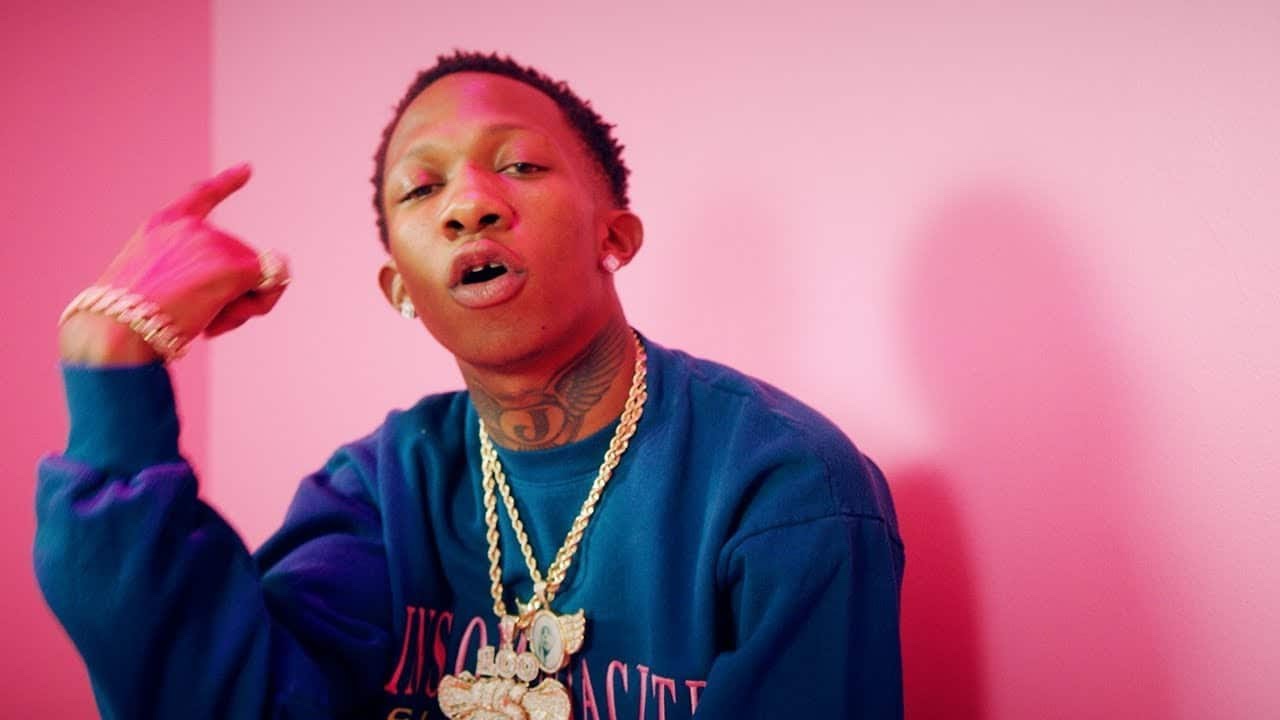 A name tells you a lot about a person. For rising rapper TruCarr, his moniker speaks to his persona and his family. “I started off like I wasn’t going to tell anybody any fake shit,” explains the Watts, California rapper, whose visibility exploded thanks to his street record “Outside.”

As the latest signee to Wack 100’s 100 Ent. and eOne (also home to The Game and Blueface), TruCarr is one of rap’s most distinctive new voices. He hails from Southern California and has that LA swag, but he’s got a bit of a Southern twang to his tone. That’s because his mother and grandmother are from Louisiana, and his father is from Michigan. It all adds up to a remarkably distinctive talent unlike one rap has ever seen.

TruCarr’s passion and personality shines on his pounding new single “Up Wit It.” Here, he delivers an impassioned anthem for his hometown, shouting its name throughout the high-energy track. “I did it to turn the city up, to get the city some recognition,” TruCarr reveals. “There’s people from our city that’s on, like Jay Rock. Shout out to TDE. But I want to bring more to the city. Like people know Compton, I want them to know Watts.”

As TruCarr records material at a furious pace, he’s got his eye set on his debut project, Based On A Tru Story. Like many things with the wise-beyond-his-years artist, the meaning of the title is straight-forward. “I’m going to keep it 100 and I’m talking about my life, so it’s Based On A Tru Story,” he says. “It’s me and my name’s Tru, so it just fit.”

Watch the full TruCarr interview below.