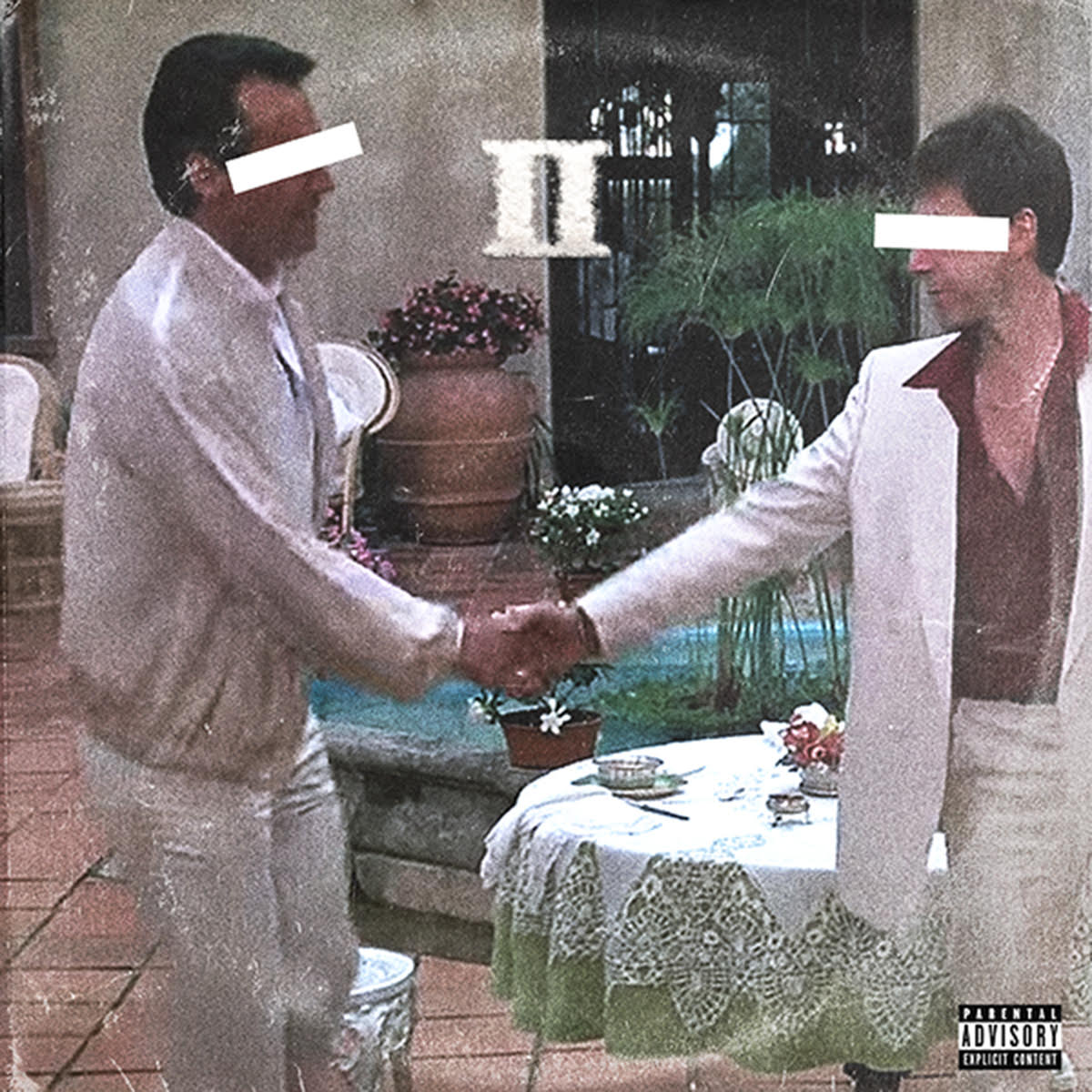 Mere months after releasing an undisputed AOTY contender for 2020 with Burden Of Proof and making his theatrical acting debut with Conflicted, Benny The Butcher is now undeniably a star.  Upon its release, Burden Of Proof was an immediate smash, a fan and critic favorite, and his most commercially successful project to date; #1 at iTunes, #4 at Apple Music and Spotify, and highlighted by Rolling Stone on its Breakthrough top 25 Chart.  The project was also singled out on “Best Of 2020 Lists” by esteemed outlets such as Jay-Z’s Annual 2020 Vision Playlist, New York Times, LA Times, Pitchfork, Rolling Stone, Complex, Noisey, Stereogum, Billboard, 2dopeboyz, Hotnewhiphop, HipHopDx & Brooklynvegan among many others.  Though his own Grammy-nominations are surely forthcoming, Benny capped off 2020 with two of his featured verses being included on Grammy-nominated projects; Freddie Gibbs & Alchemist’s Alfredo (“Frank Lucas”) and Royce Da 5’9”s The Allegory (“Upside Down”).

While he has separated himself from his peers, Benny from Montana Ave knows the game is to be sold and never told and he has put all of these accolades in his rear-view mirror to focus on his next lick; The Plugs I Met 2.

The Plugs I  Met 2 is the coronation of a true G going from worker to the PLUG—and never looking back.  The Plugs I Met 2 is entirely produced by Harry Fraud and features appearances from 2 Chainz, Fat Joe, Jim Jones, French Montana, Rick Hyde & Chinx.

You can now purchase, pre-order, add and favorite Benny The Butcher’s The Plugs I Met 2 at your preferred DSP: https://orcd.co/thanksgiving