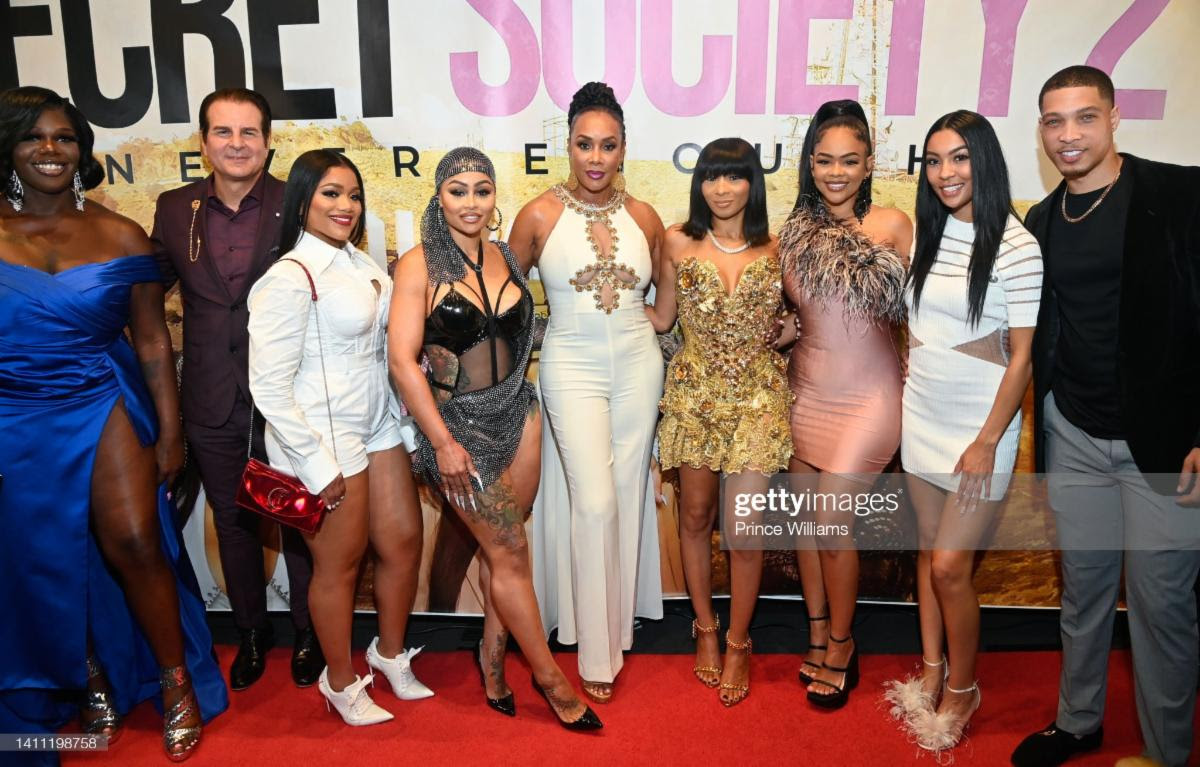 Atlanta’s elite was able to get a first-look at the sequel film, Secret Society 2: Never Enough. The full cast participated in an exclusive Q&A, hosted by The Beat ATL’s Jojo Alonso.