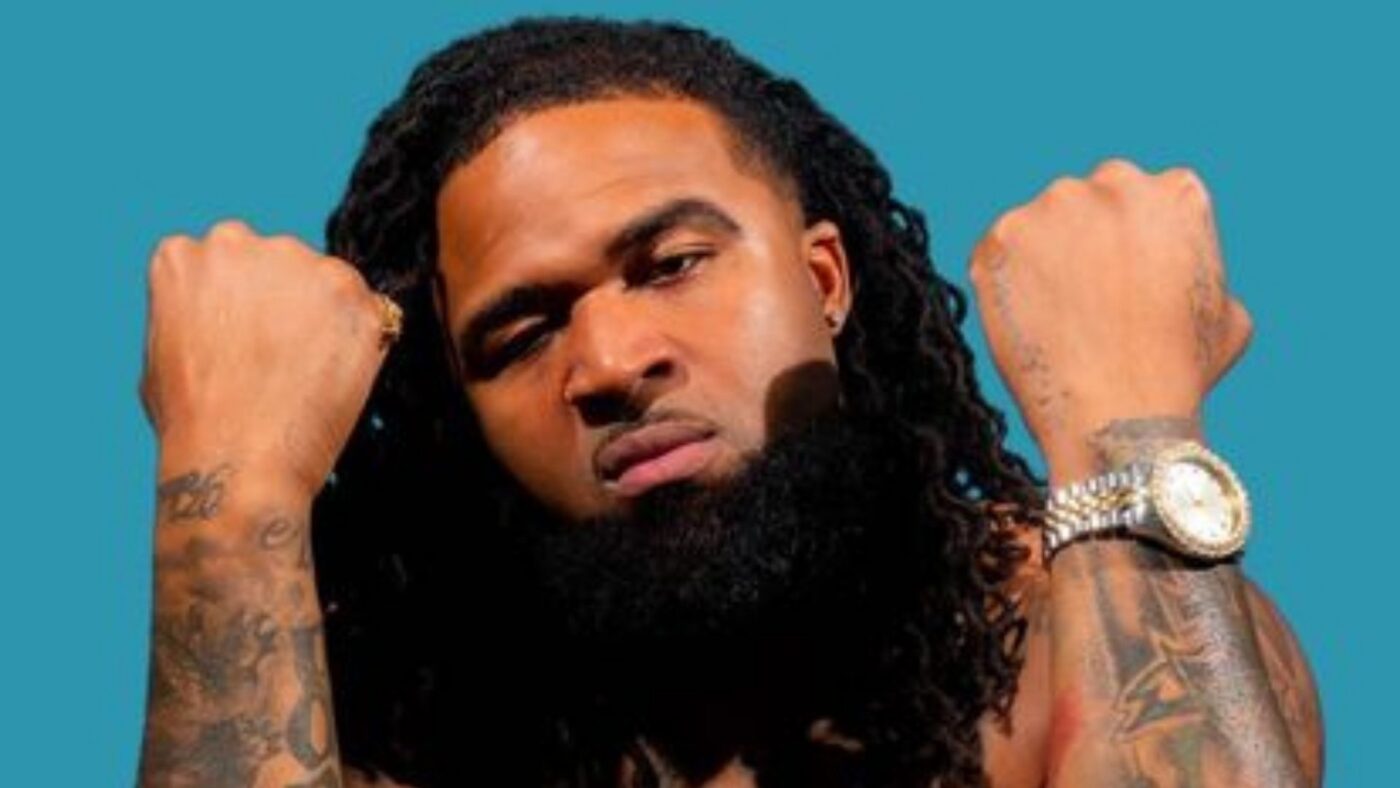 Ice Cube just killed off the rumors for a new Friday movie starring Vince Staples and Druski, but Bo. T may have just created the closest thing to a sequel for the film with his latest visual single.

Utilizing the alluring, MILF-next-door theme portrayed by Craig’s shapely female neighbor as the muse for his banger, Bo. T expresses his desire to get with a mature woman in the visual for “Mrs. Parker.”

Joining forces with trac.co producer BigCityOnTheBeat, Bo. T falls back on his background as a hustler and uses his smooth-talking negotiation tactics to lure in “Mrs. Parker.”

The 28-year-old Florida native makes it well known he keeps a good stash of exotic green on him at all times to further flex the five-star accommodations he has on deck for the perfect shorty.

“Took it to another level 75 a week we got some light green depths and good lows for cheap,” he raps.

Following his recent G-Funk collaboration with Ethica Music and rising West Coast artist Nhale, the son of deceased R&B legend Nate Dogg, Bo. T locked in the studio to start 2022 and is on the brink of rolling out a string of new releases such as music videos and new singles.

Bo. T has also taken his FTL Productions imprint to new heights this year, notably connecting with music industry giants such as 808Mafia producer Southside and Dame Dash, among others.

Watch the full video for “Mrs. Parker” below.