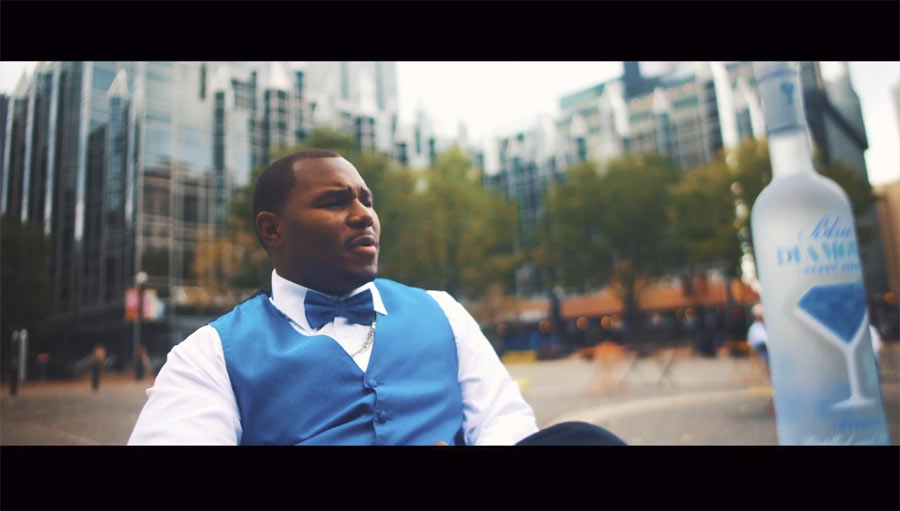 Returning to the scene after a short hiatus from Penalty Records and landing an endorsement deal with Vodka Brand Corps for their Blue Diamond Vodka, Boonie The Kid is making his mark. In addition to his endorsement, Boonie relaunched his own company, Steelhouse Entertainment with worldwide distribution with Grind Mode Music Worldwide.

Boonie made a power move enlisting the talents of Diggin In The Crates super producer, Buckwild with Kurrup Money Entertainment and up and coming songstress, Jahna Rachelle to create “Blue Diamond Girl”. The single was released and has already received praise for its nostalgic feel. This is the first single off his forthcoming project, Blue Diamond. You can now download Blue Diamond Girl on your favorite digital retailer.