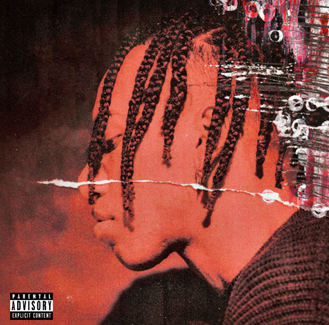 The alternative-hip-hop provocateur Boslen returns with the introspective genre-blurring GONZO, EP out now. Boslen takes us deeper into his world and swerves between even more visionary sounds on GONZO. The record also arrives alongside a cinematic, emotional new video for “GONE,” one of its standout tracks. Filmed in his hometown of Vancouver, BC, the self-reflecting Talha Pervaiz directed, and Natasha Dion executive produced video is a testament to Boslen’s artistry.