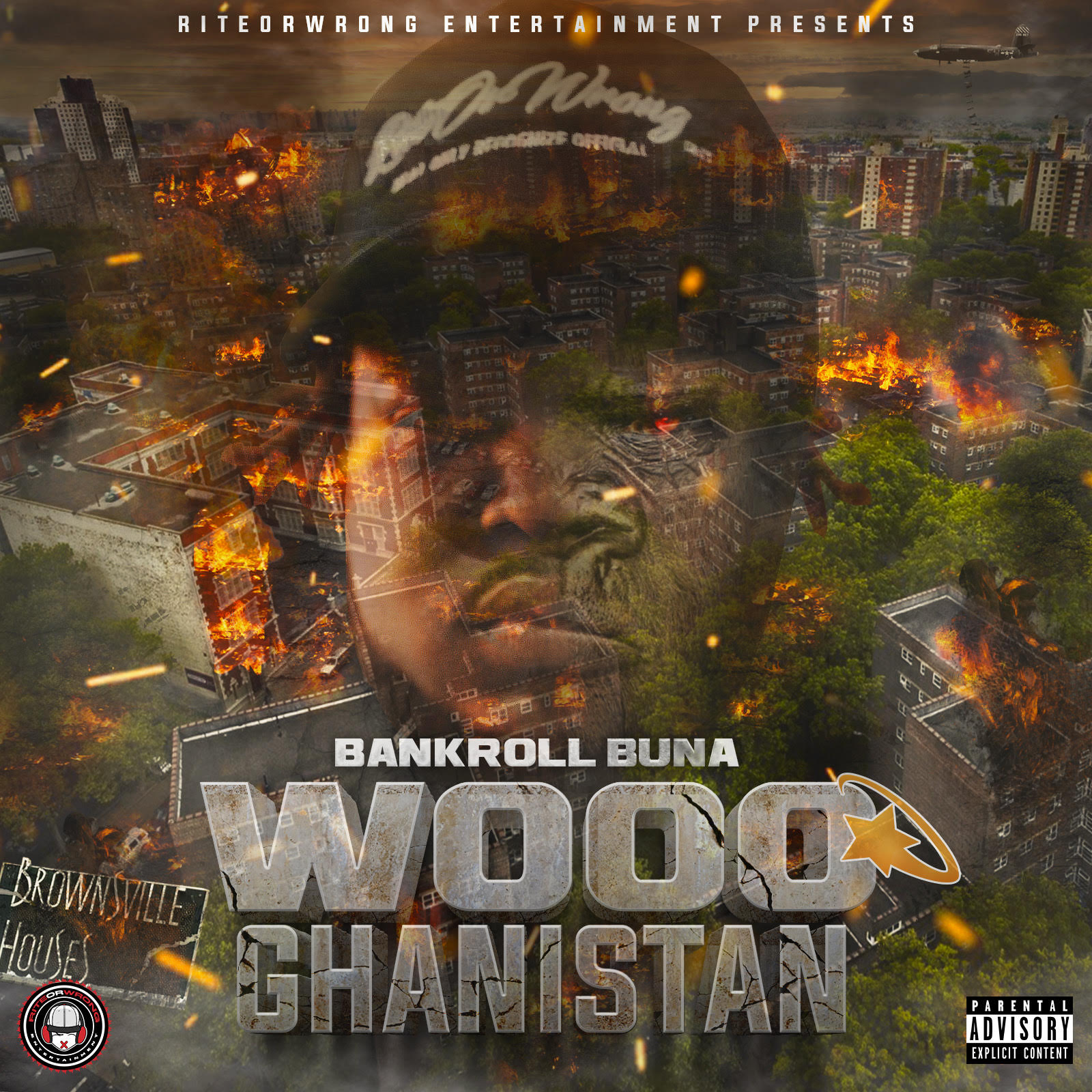 A rising 22 year old emcee from Brooklyn, New York. Today, he delivers his much-anticipated debut album titled, “Wooo Ghanistan.” The ‘Woo talk’ rapper has been gaining much buzz in his City of New York, especially in the current, popular, scene of ‘drill music.’ Buna has released a handful of big videos on YouTube over the past few months leading up to his album release, and has no plans of slowing down with a slew of content ready to drop in 2021!