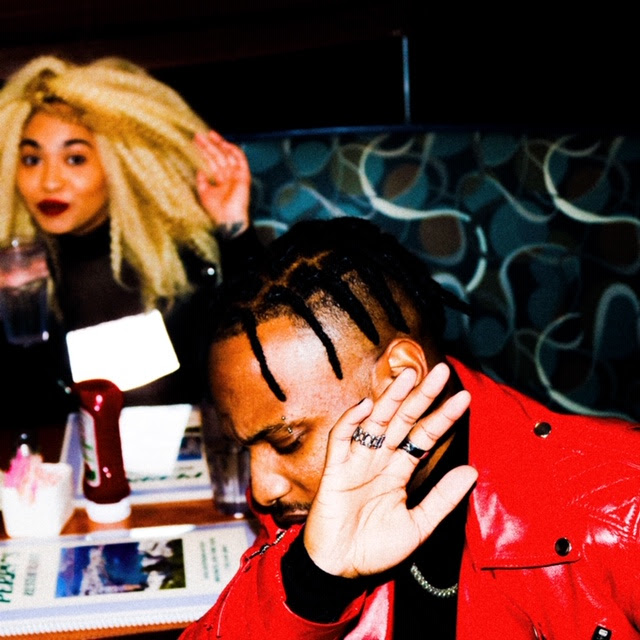 Joe Ness is a well seasoned artist from Brooklyn, NY who’s been making/writing music since the age of 12. He has worked with well known producers such as J Cardim on many records like his 2013 hit single “The Pilot,” which he performed at the famous Brooklyn Colleges Fest that year. Joe has also shared the stage with artists like Action Bronson, Biz Markie, Joey Badass, and Pusha T.

Ness has recently developed a new and more mature sound that you can hear on his new track, “4U,” that’s featured on his Mood Swing EP, which was released just in time for Valentine’s Day. It’s available now on Apple Music, Spotify, and all other online major distributors.

With his new EP, Joe Ness looks to take things all the way to the top! Look out for footage from his successful show at SOBs on March 30th.