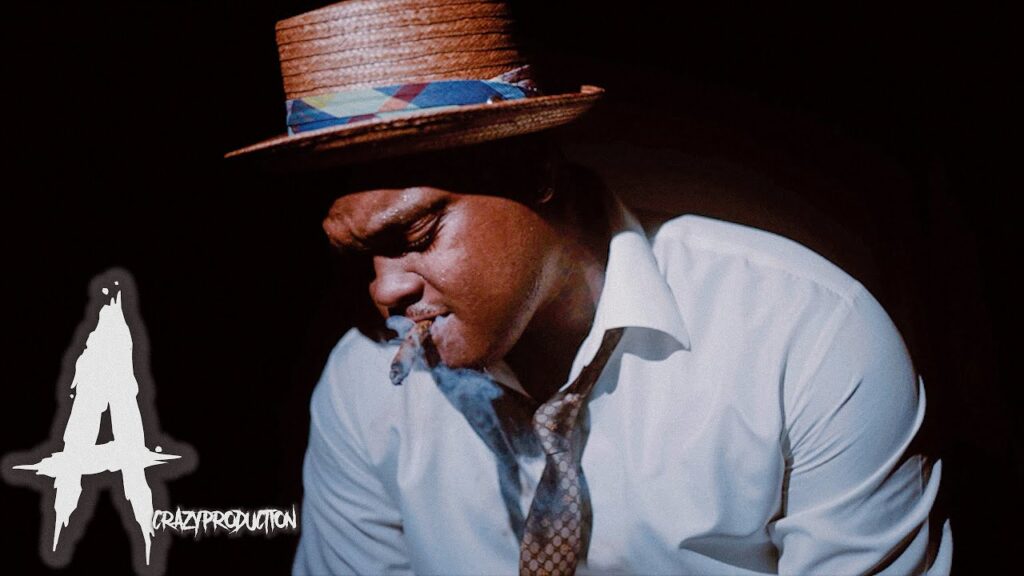 Casino Jizzle is a multi-talented recording artist from Memphis, Tennessee. Most known for his one-of-one sound and a great ear for beats, he has now reached a new height. Recently, he dropped his SaycheeseTV approved visual for “Perc Cry“. The pill-popping anthem is in the same realm as the popular pseudo-love songs that other creatives have made about drugs before. Music is an art and just like history, it seems to always repeat itself. The new single shows Casino Jizzle hitting a mark that not many others do and it is clear that he wants to be the best from his area.

His new single “Perc Cry” should be on everyone’s playlist. With over 14 Million+ total streams across all platforms since 2015, Jizzle just gets it done. His plan Is to become the most influential artist of his time. Hard beats and impressive visuals will always be a plus for street artists. Jizzle is ready to show the game he is much more coming off the release of his cult-favorite ‘Neutron’ LP.