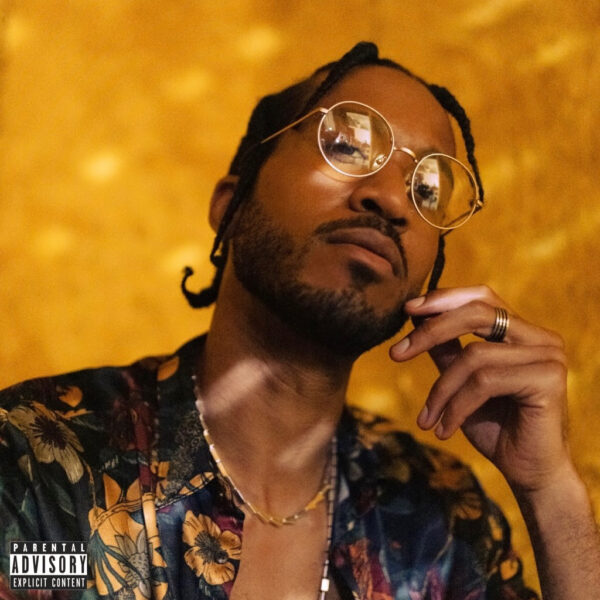 GRAMMY-winning songwriter, singer, and producer evrYwhr (pronounced everywhere) has released his swaggering new single, “Take Your Time.” Accentuating his slick vocals over a glimmering afrobeats-infused production full of hip-swaying rhythms and bouncy percussion, the track is about living in the moment and experiencing life at your own pace. Produced by Trakmatik and Hvstle. 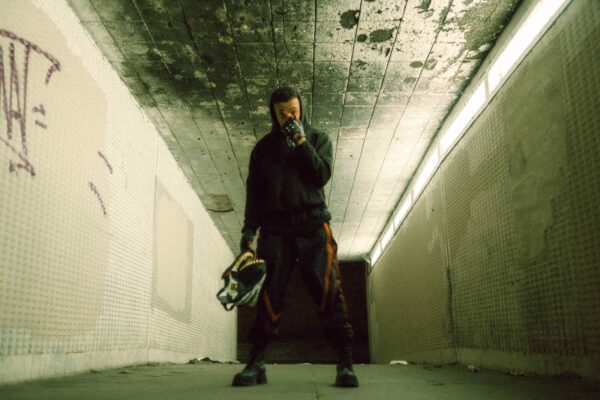 Rising rapper ANTICALM is ready to make himself known as one of the most distinctive voices from the UK with his ferocious debut single, “Bobs n’ Bits”. The destructive blend of raw and playful storytelling delivers a fresh take on modern rap alongside his production partner Samuel D. Samuel recently worked with Mogwai’s Stuart Braithwaite who had a number 1 album with the band in 2021. 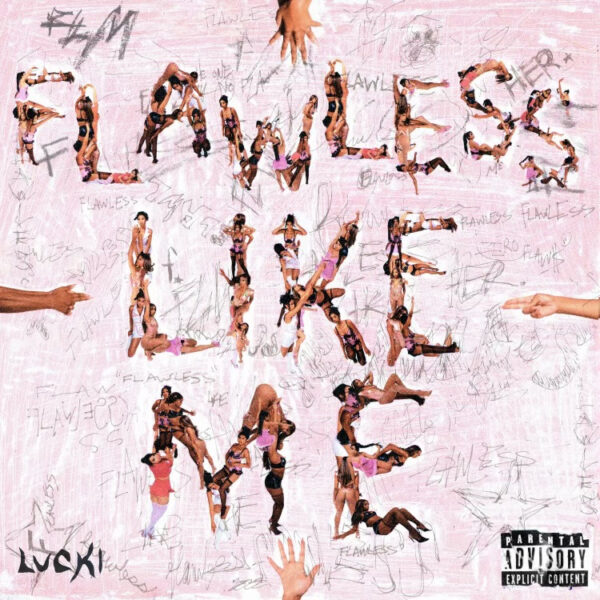 Chicago underground phenom, LUCKI, is back with a new heater titled, “GEEKED N BLESSED,” the latest single from his new album FLAWLESS LIKE ME that’s due September 23. 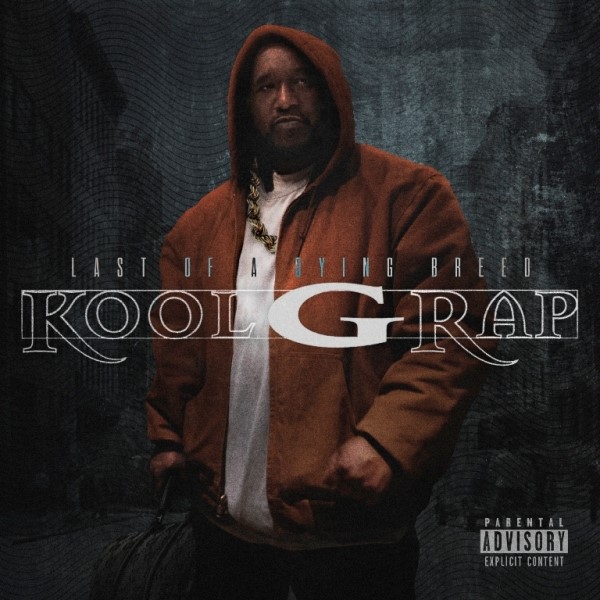 Queens’ native, the godfather of Mafioso rap, legendary and influential emcee, Kool G Rap releases his new single “Critial” featuring Nems. His new project Last Of A Dying Breed that will be released on October 14th. 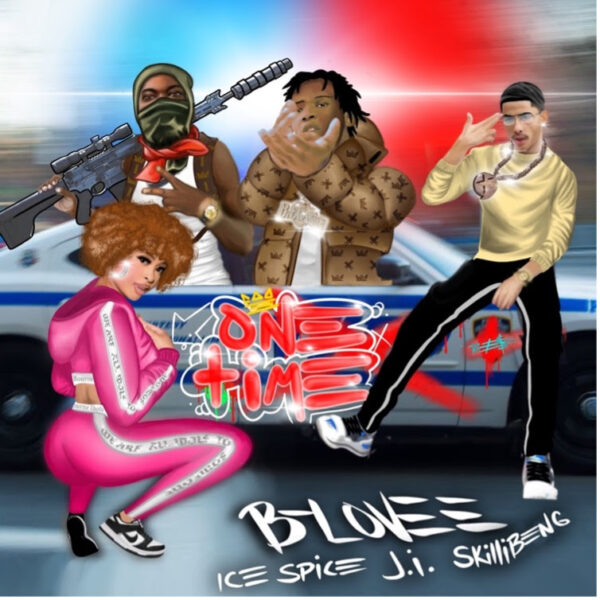 The rising New York star B-Lovee links with some of the cities hottest artist including fellow BX native Ice Spice, J.I. and Skillibeng, for new single “One Time.” Blessed with a beat from Yung Lan, Najee Travis, and Dos Dias. 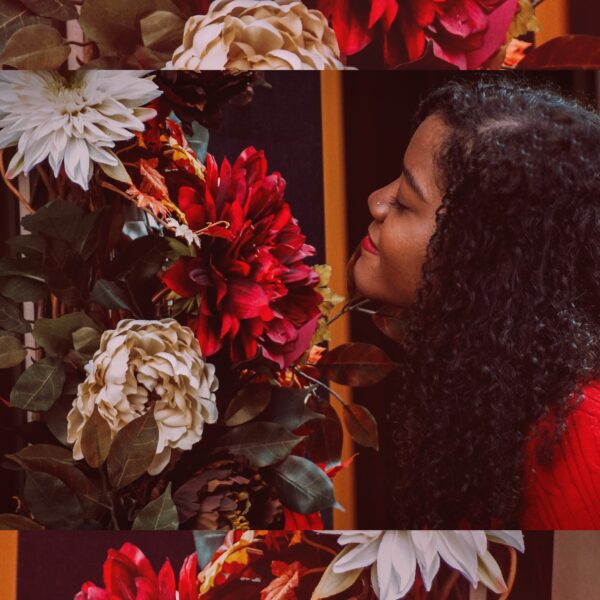 Earlier this year, Yaniza released her third studio album, “New Day.” The Acoustic Pop artist switches it up a bit with a more somber, yet soothing sound new single “Paris.”

“Paris” is a Folk/Singer-Songwriter record. The song is based on the world’s oldest topic: life. “Paris” delves into the unpredictability of life and about embracing that unpredictability. In the first verse, Yaniza touches on the titular situation. The rest of the single details various instances in Yaniza’s life where life’s unforeseeability was exemplified. 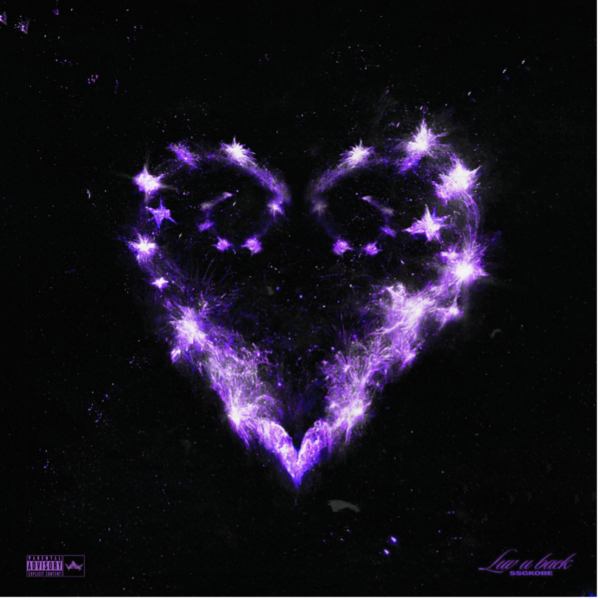 Louisiana buzzing star SSGKobe returns with “Luv U Back”, his latest effort. Produced by The Loud Pack and Manso, “Luv U Back” is the first single since his ‘RELAPSED’ EP which dropped this past July. Fans can follow SSGKobe on s coming from the 17-year-old rapper as he embarks on his upcoming ‘Barely Legal’ Tour alongside VA’s teen titian yvngxchris, kicking off at Rolling Loud New York later this month. 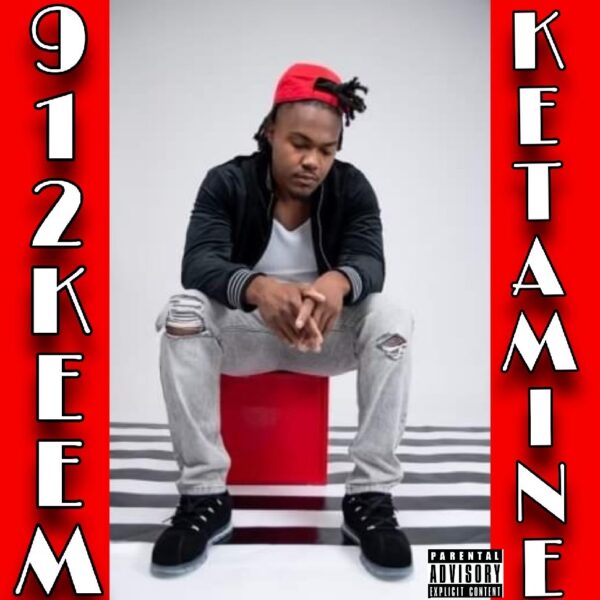 Brunswick, GA rising artist 912KEEM is back with his new single ‘Ketamine.’

“I heard the acoustics for this record and all I could think about was something euphoric and tranquil. Spending time and having a blast with your significant other is what entered my head immediately. “Time is of the essence what I tell this lil ebony. Kick a lil flava now she tryna steal the recipe”. It’s definitely something different from what I’m used to doing but it’s a vibe for sure.”-912KEEM 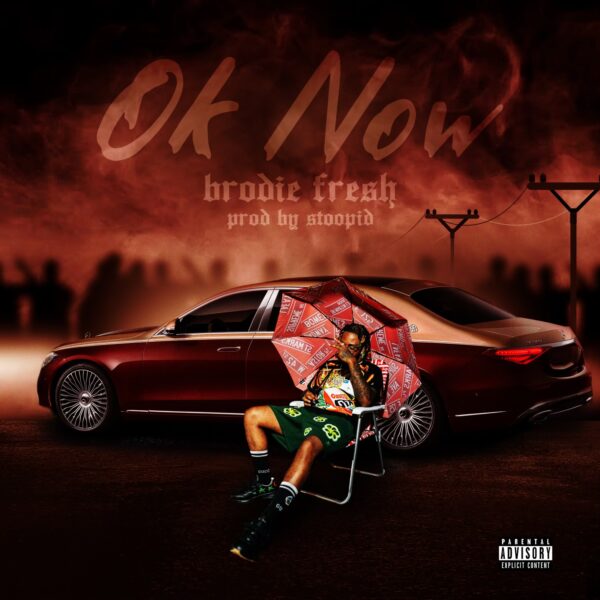 New York’s own Brodie Fresh is back with a hard-hitting single. “Ok Now” is produced by Stoopid and is sure to start some fun traction before the fall. Barring up is something that Brodie Fresh knows how to do best. The sample-heavy single has already received some spins on all of the legendary NY radio stations. 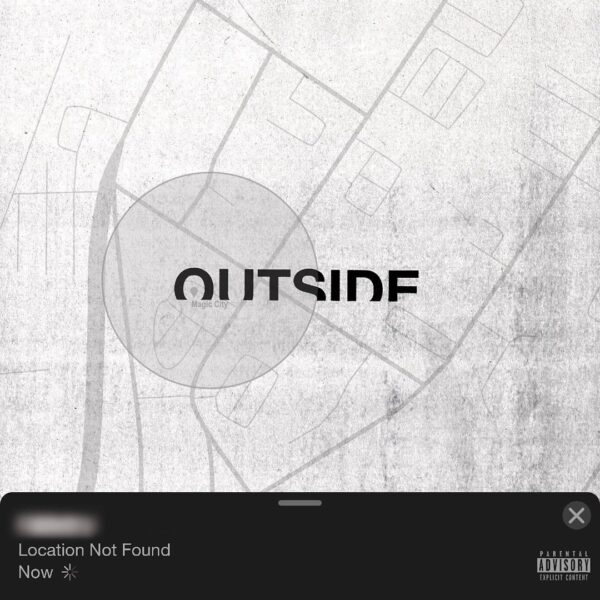