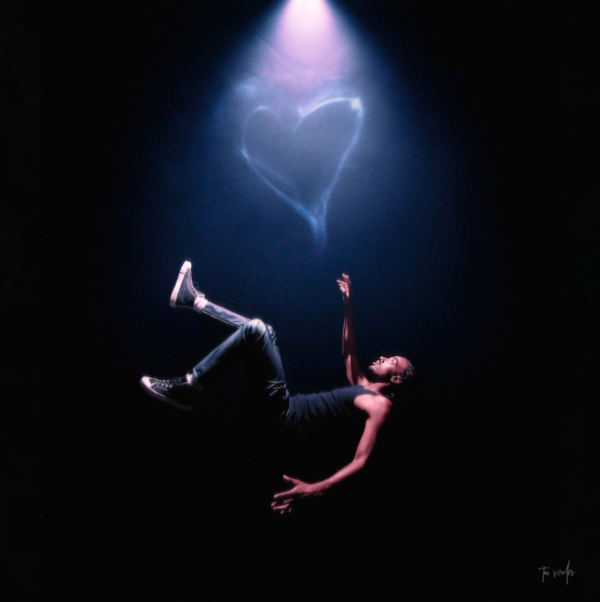 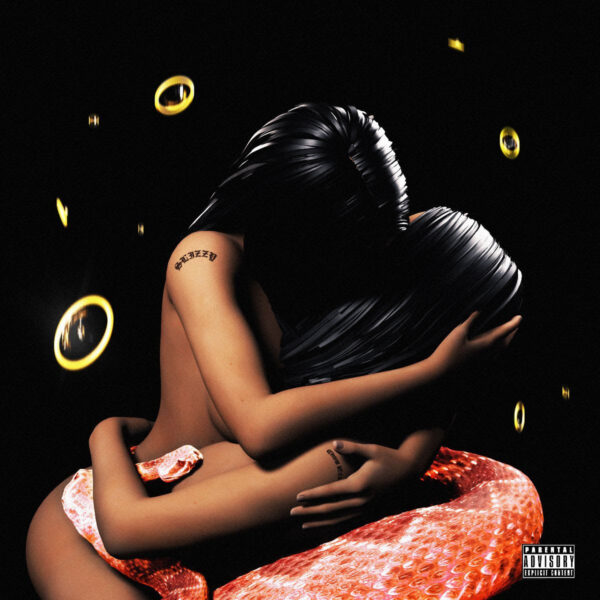 NYC rapper & producer Cash Cobain extraordinaire continues his run as the originator of“sample drill”with the release of his new project 2 Slizzy 2 Sexy (Deluxe) in collaboration with Chow Lee. The 10 new tracks added to the original 2 Slizzy 2 Sexy project. After curating the sounds of NYC with his iconic production techniques and breaking out as an exemplary rapper in his own right. The deluxe project have features from Mali Smith, Kodie Shane, Bandmanrill, Lonny Love, Tata and Nu Sace. 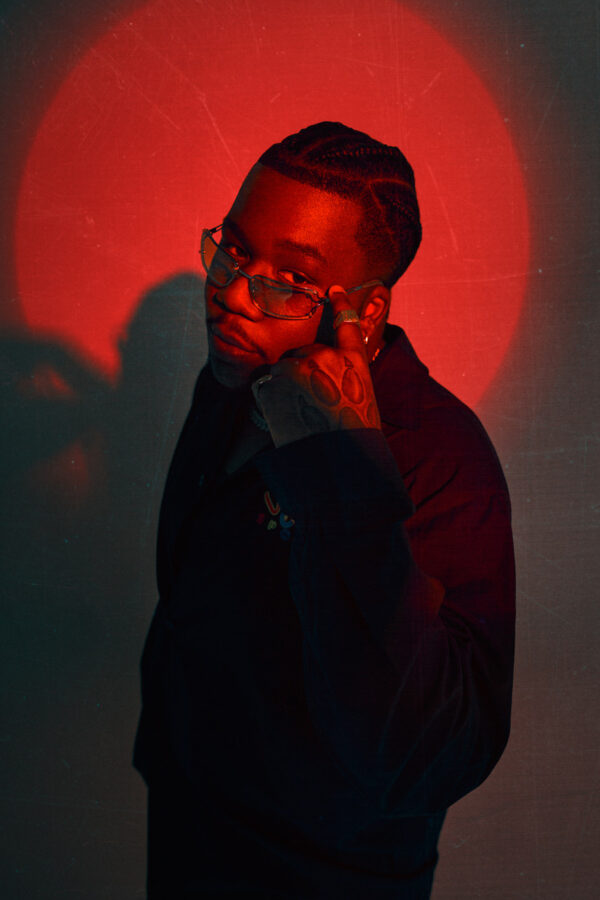 Rapid rising American-Trinidadian musician LATENIGHTJIGGY ends his trilogy and begins his ascent to global music notoriety, with the release of his highly anticipated EP, Flavors 3. In the works for over a year and produced by frequent collaborators Kontraks and Chooky. 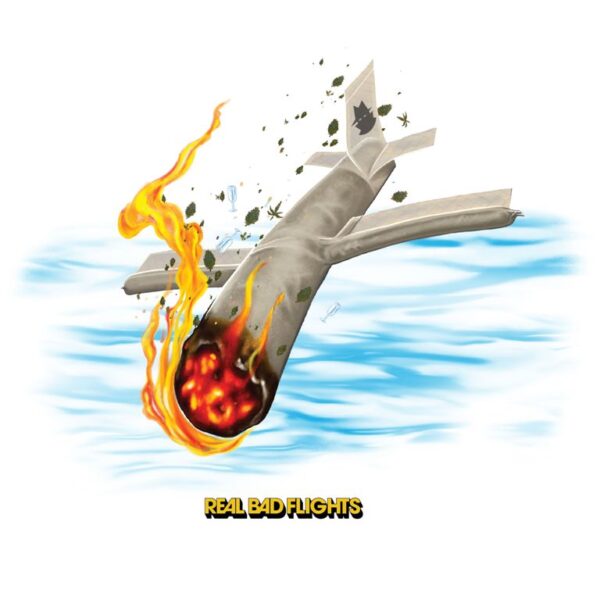 Real Bad Flights is produced in its entirety by Real Bad Man and features appearances from Boldy James, Armand Hammer & Chuck Strangers among others. 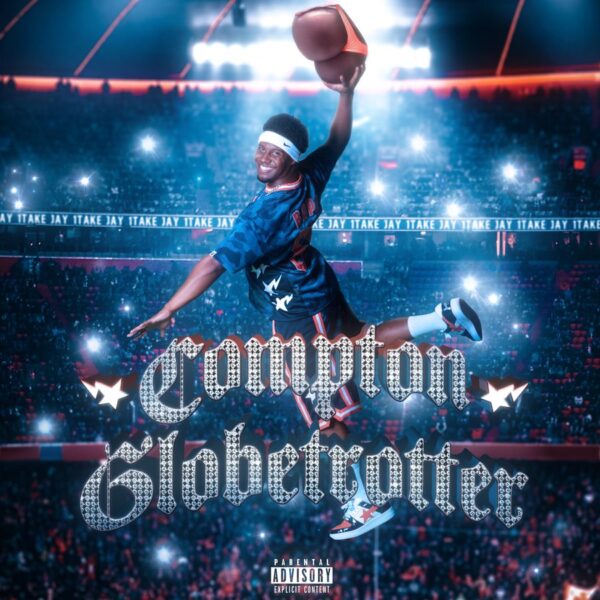 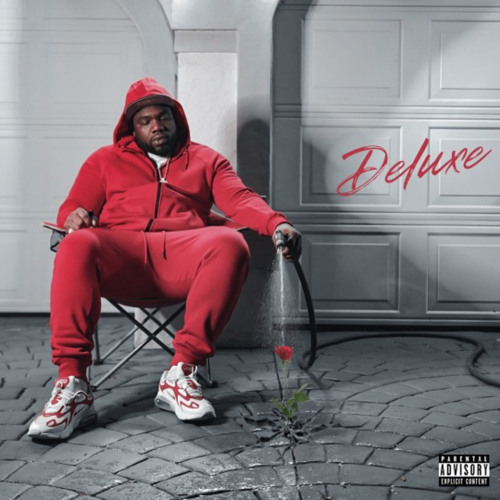 Dirty 1000, South Florida native is releasing a deluxe album for “Keep The Water Running.” The highly exalted album came out in April and features popular tracks such as “No Hook” and “Lets Talk”.

The inspiration behind the deluxe album came naturally; Dirty says being in a good space allowed him to have fun while making quality music. The project features artists such as Koly P, B. Smyth, Trapland Pat, and Gank Gank, who are all also from Broward County, Florida. 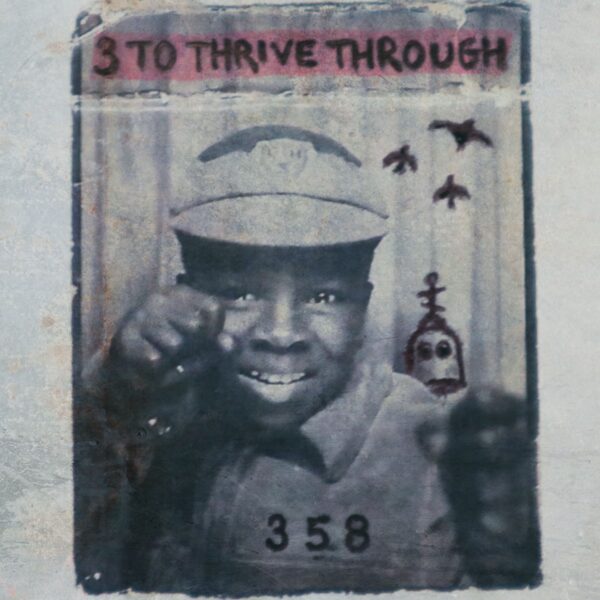 Skot the Idea is a rising American-Nigerian artist born and raised in Rockville, Maryland but lived in London,UK for almost a decade. Blending this with his background in the US and love for hip-hop, his sound is fresh and dynamic, which is showcased on his brand-new EP, 3 to Thrive Through.

Fusing his smooth rap flow with high-octane electro beats, the three-track project is perfectly executed and makes for a fascinating listen. The cover art is a photo of my father in his youth in another instance in which old photos of my family have matched the energy and the message that I am trying to convey.

Stream now on all platforms: https://distrokid.com/hyperfollow/skottheidea/3-to-thrive-through-2. 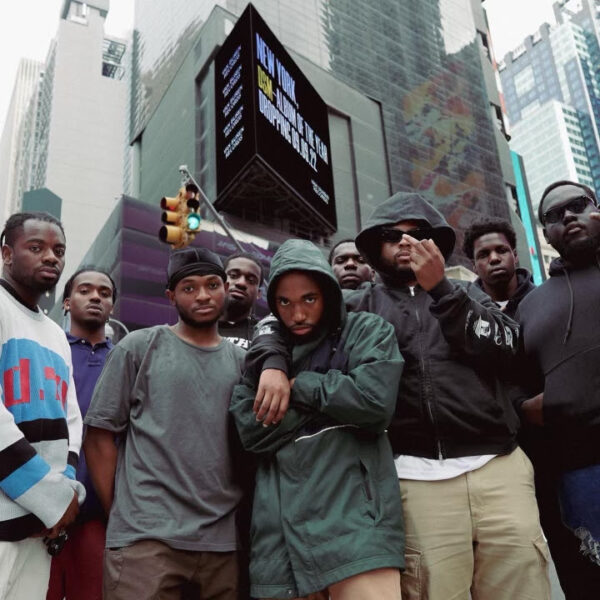 Van Buren Records, the eclectic and energizing 13-member Hip-Hop group from Brockton, MA, have just released their new album DSM. Van Buren Records has returned with a meticulously curated 16-track album spotlighting each member’s distinct and developed style while demonstrating a ruckus and robust sound possible only from the collaborative spirits of a close-knit group of emcees. 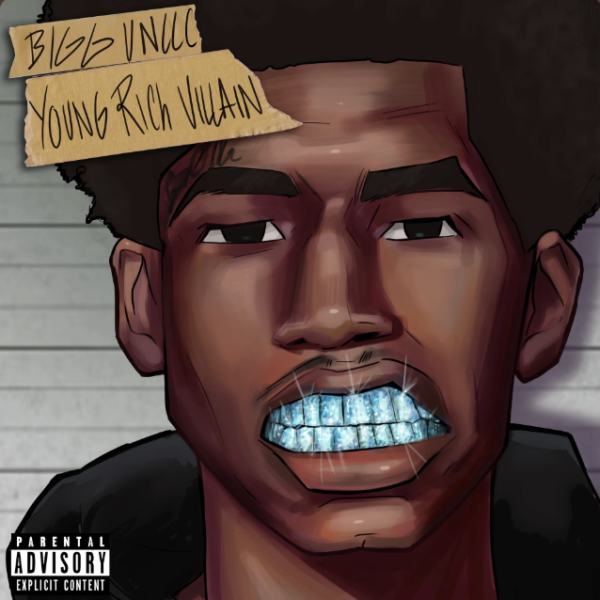 Bigg Unccc is right at home on Paper Route Empire’s with his new mixtape, Young Rich Villain.” The 11-track tape includes no features as Unccc single-handedly carries out his evil plan to fill his pockets by emptying yours.

Stepping atop an assortment of vivid and volatile instrumentals, with production from BandPlay and more, Bigg Unccc finds creative ways to lock his unmistakable flow onto each beat, snapping like Thanos with each flurry of flexes. 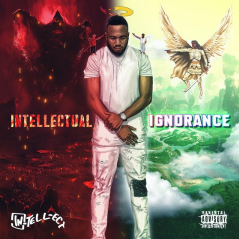 Two years since the release of his ‘Intellect Is Power’ album, Chicago lyricist Intellect reminds listeners with ‘Intellectual Intelligence’ that Chicago is still an epicenter when it comes to producing superb Hip-Hop artists. Blazing a trail of his own like the city heroes that came before him, Intellect lets his versatility reflect in both hardcore slapping records for core Hip-Hop lovers and sensual mood chillers for the listener that requires a break from gritty rhymes.