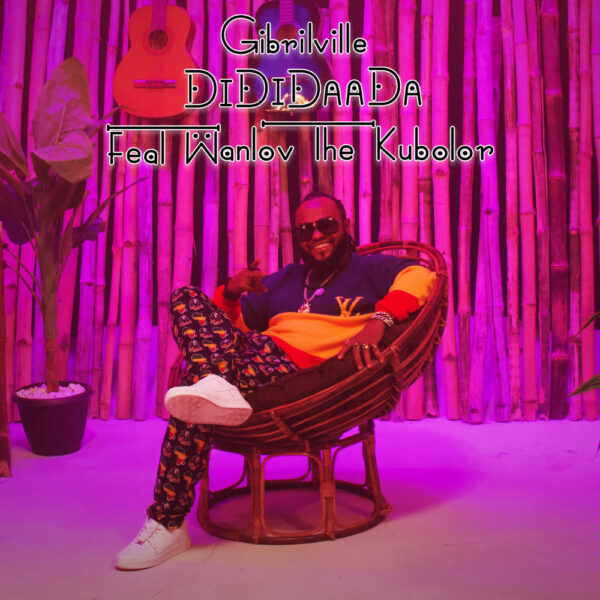 Gibrilville is one of the frontier artists pushing Afrobeat sounds globally. With the artwork for the music video featured on Billboards in the USA and Ghana, the singer aspires to make a great impact with the song ‘Dididaada’. The official release of his EP is set for the 2022 summer with an album expected for release in winter. 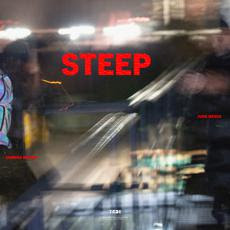 The ++ artists show a glimpse of the brotherhood that ties Plus TRBE together while in the same vein channelling the message that they’re well ahead of the curve in comparison to whoever is out right now. Speaking about the inspiration for ‘Steep’, Jung Mergs says, “This track is inspired by the feeling of being hungry for success, what that journey feels like and the effects it’s been having around us. After building foundations for so long, it felt like now was the time to show the world that this is the most authentic sh*t coming out of London and here’s what that sounds like.” 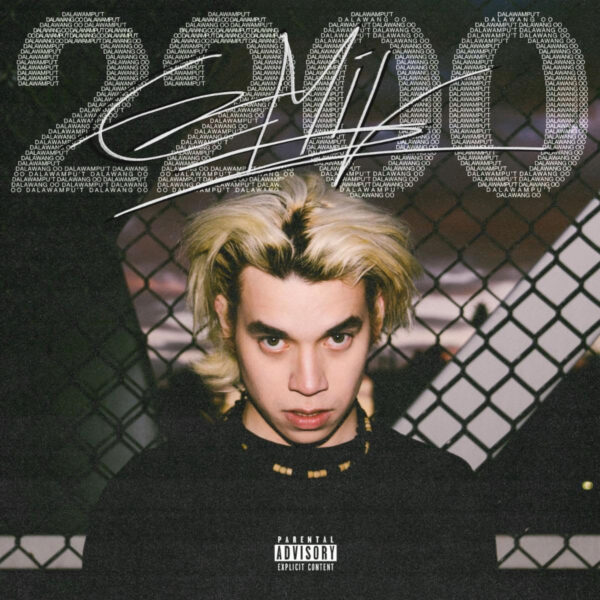 For the first time ever, Ez Mil will be performing live across the Philippines for six dates this Spring, presented by MakEntertainmentServices. Beginning in QuezonCity in MetroManila on April 29th, the tour will conclude with a hometown show in OlongapoCity on May 15th. Tickets are on sale now here. 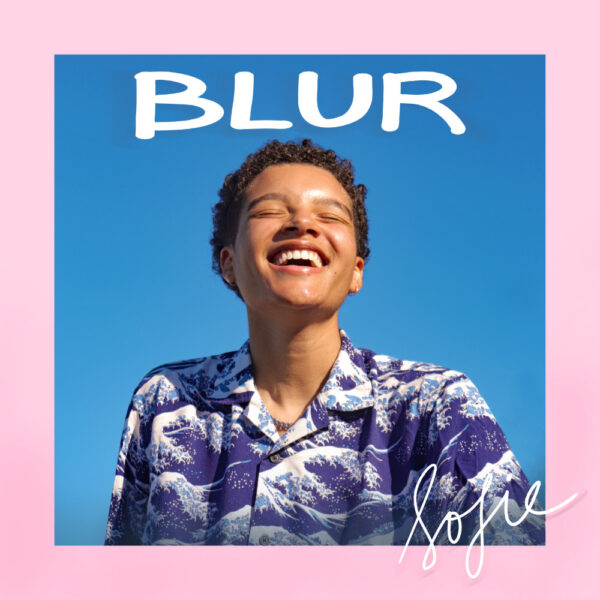 The splendid singer Sofie has a classic on her hands this week and it’s titled ‘BLUR’.

Sofie channels her remarkably sweet vocals into this new piece – one we find reminiscent of 70s R&B – though having an Afro-Pop twist to it. Its lyrics come off gentle and bespoke the singer’s charming personality.

Remember how happy and carefree you felt in the first weeks of your current (or past) love? Everything was just dandy and Sofie effortlessly recounts these feelings in the best of words to better amplify them: ‘’New love honeymoon phases. Offering my heart will you take it?/Only last week we were strangers. Now we’re acquainted’’, she sings in her silken tone. 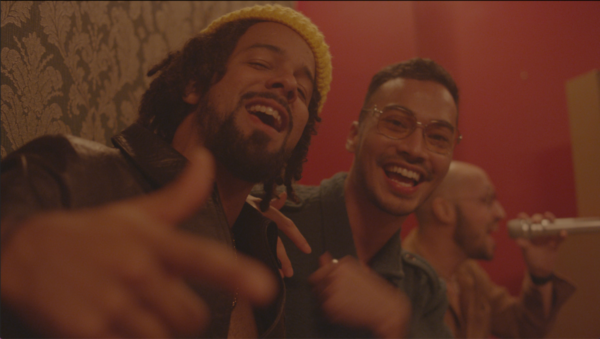 Trinidadian filmmaker Maya Cozier directed the visuals, which are set inside a sweaty and intimate fête bathed in dim red lights and Caribbean flags. 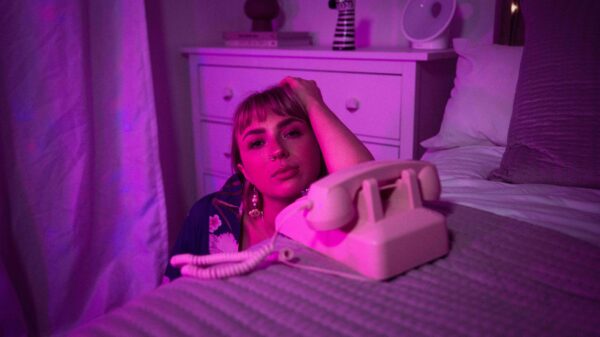 UK producer ODXC has dropped his latest single, “Late Night”, alongside Lumarie. The single is the latest to be lifted from his recently released EP, In the Dungeon: Chapter Two. The six-track project spans various genres from drill and hip-hop to grime and R&B and sees the talented producer collaborate with a host of rising artists and vocalists from around the UK. Previous single “R T R Freestyle” with Ben DSP received a great response earlier this year, and “Late Night” will surely be another success for the rising producer from Tottenham, north London.

Whereas “R T R Freestyle” was an outright grime banger, “Late Night” is a mellow R&B groove, a testament to ODXC’s versatility as a producer. Over a smooth, hypnotic beat, Lumarie adds her silky vocals and gorgeous melodies as she sings about the end of a difficult breakup. The production and vocals work in perfect synergy, and it’s clear ODXC and Lumarie are onto something special with this track. It’s elevated further by accompanying visuals (directed by ODXC) that complement and capture the mood of the song brilliantly. 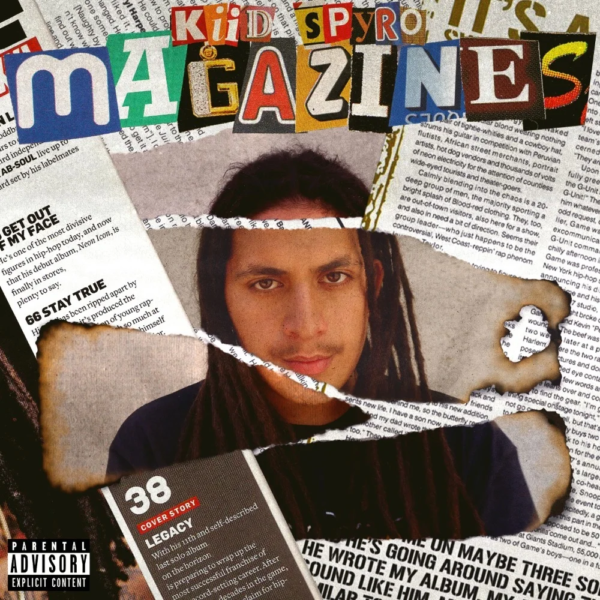 Samoan-Australian rapper and songwriter Kiid Spyro returns with his new single “Magazines” via Boom.Records. Produced by Fumogotit, “Magazines” serves as Spyro’s first single of the year. It features Spyro’s melodic flow skittering atop an angelic guitar production and showcases his continued growth as a person and artist. The single expands on his sound as he hustles to make it to the top while coping with a lack of trust in others. 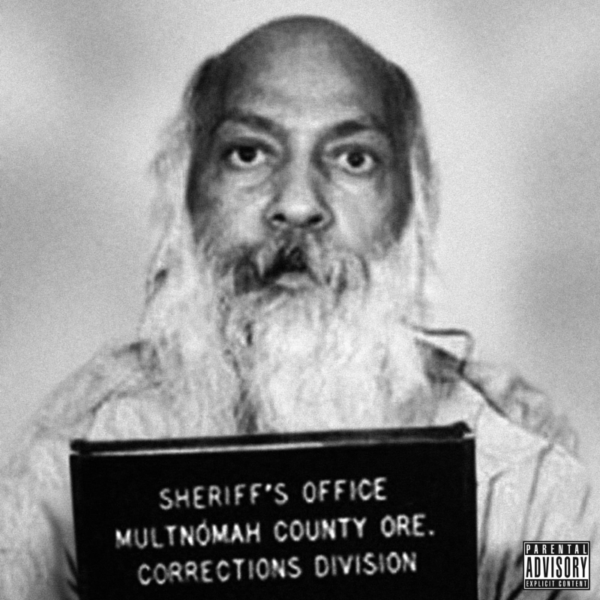 The first bars of Orange is the New Black were penned in HMP Channings Wood where Robert was serving his third sentence in just under two decades. A visit from his son gave him the impetus to break the cycle of reoffending, and writing became a means for processing his guilt and trauma.

Stream Orange is the New Black 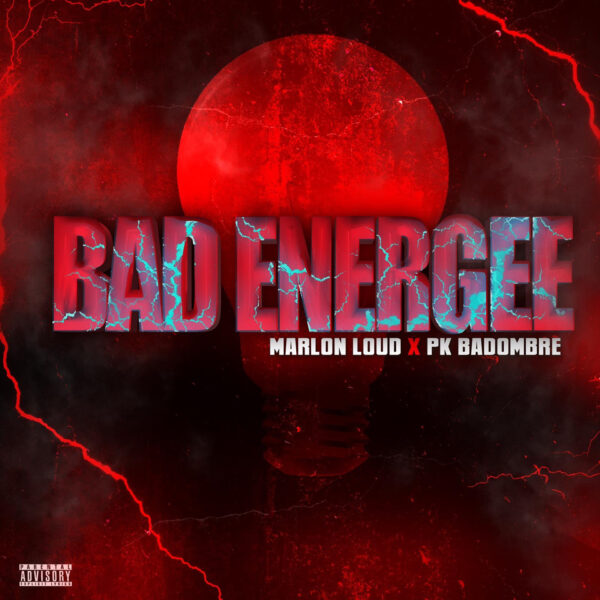 Since bursting onto the scene with the infamous grime collective YGG, PK has continuously delivered sleek offerings that push the sonic boundaries of contemporary grime. Known for fluently fusing textures from the worlds of grime, drill and garage, he’s rapidly become one of the most innovating artists across the underground soundscape, as he supplies another grimed heater to his solo discography. Through “BAD ENERGEE”, we hear the Camden native’s classic unrelenting kinetics and complete creative capacity. Heavy 808s and sharp drill percussion set pace as PK boldly reflects on the challenging road to his fruition – crafty pen and pad ability on show as he expresses. 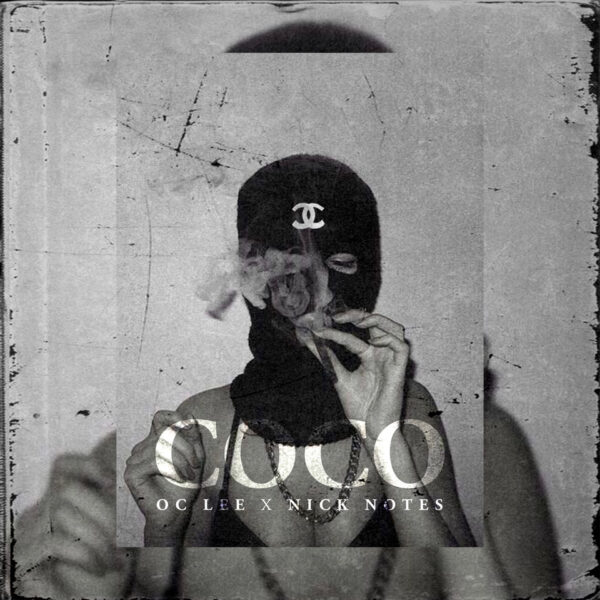 Renowned for their unique lyrical ability and individual brilliance, Kent-natives OC LEE and Nick Notes transition away from their solo careers and come together for the brand new release “COCO” as part of the OuttaCity collective. Leading the way for UK rap outside of the capital, the pair capitalise on years of experience, serving up an enthralling debut single paired with captivating visuals to match, smartly produced by fellow Kent-native Jay Parpworth. Fusing explosive lyricism and compelling bars, the pair trade verses with each other over a snappy production, touching on personal stories with a promise to focus on music from here on.