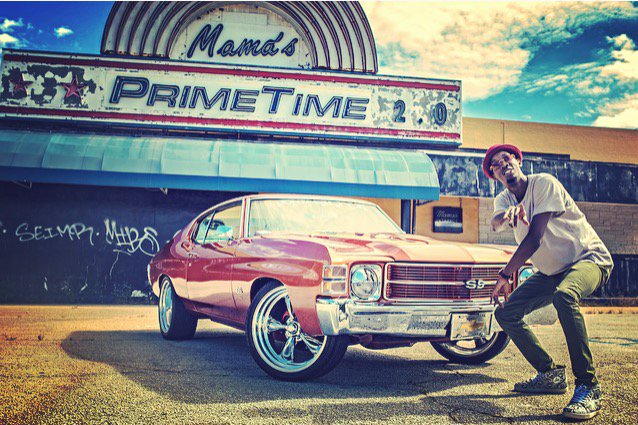 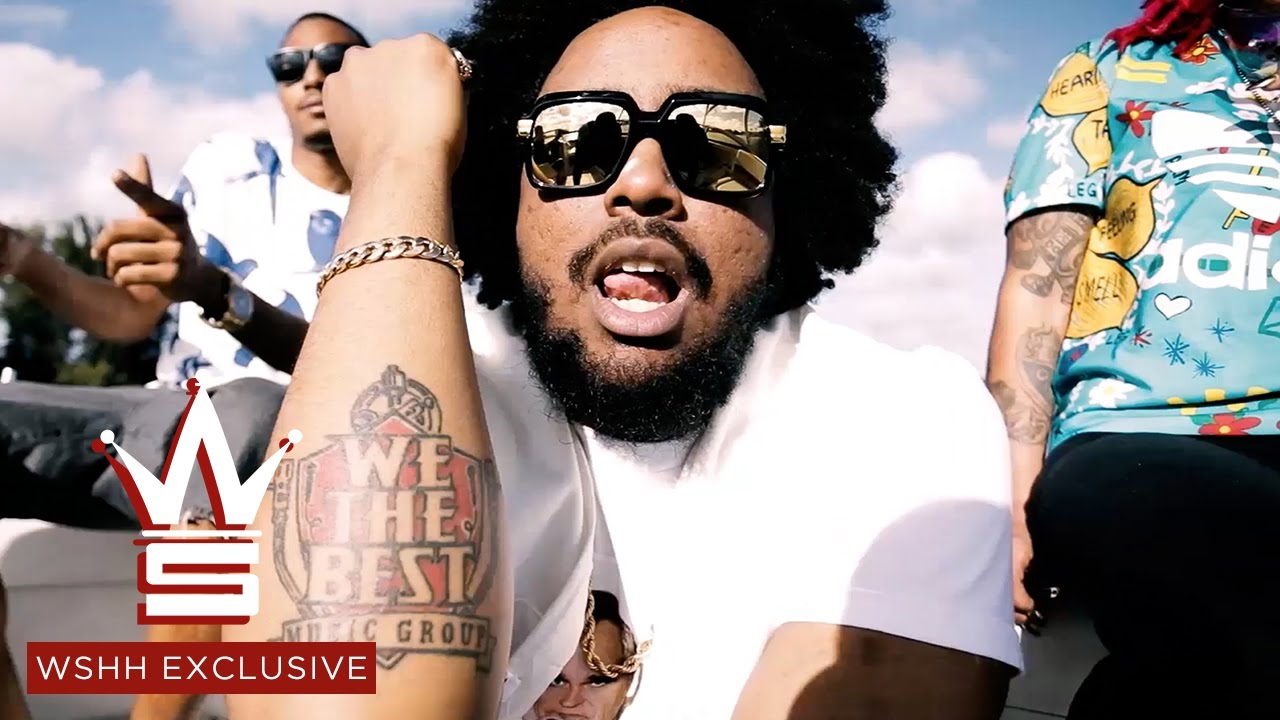 We The Best artist Kent Jones is rocking very rare supreme while turning up with his team in the music video for his latest single. 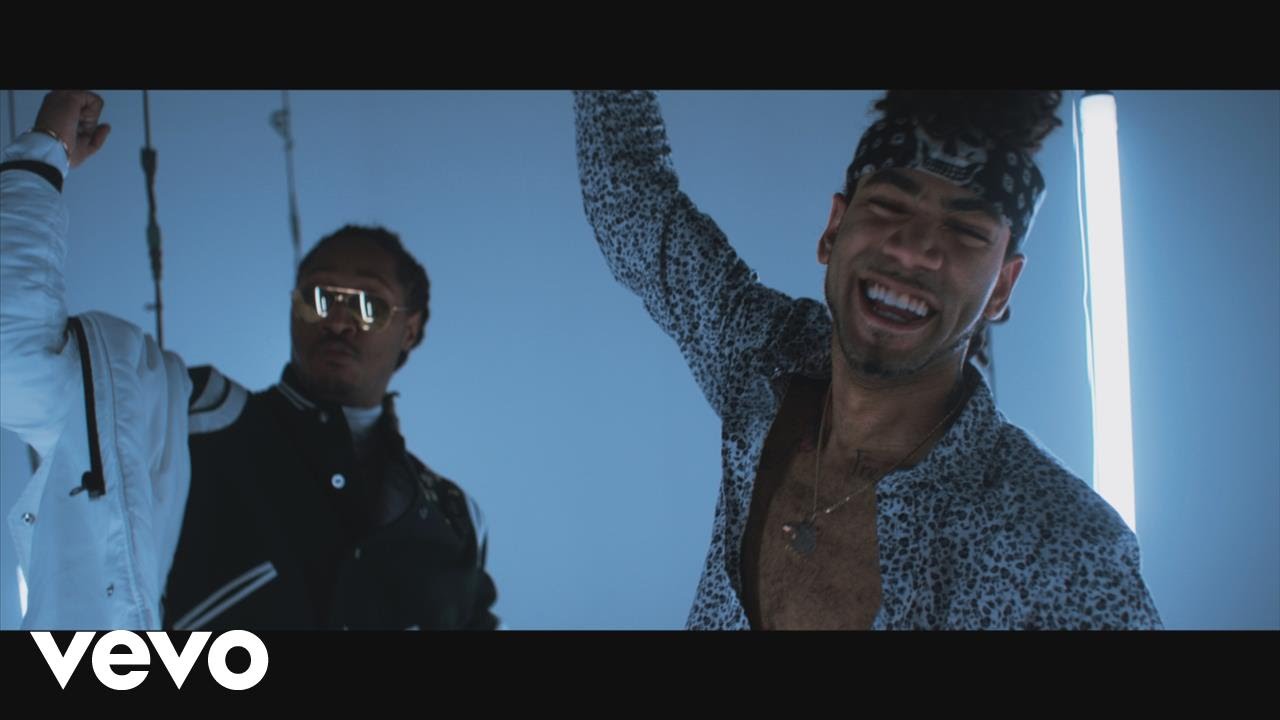 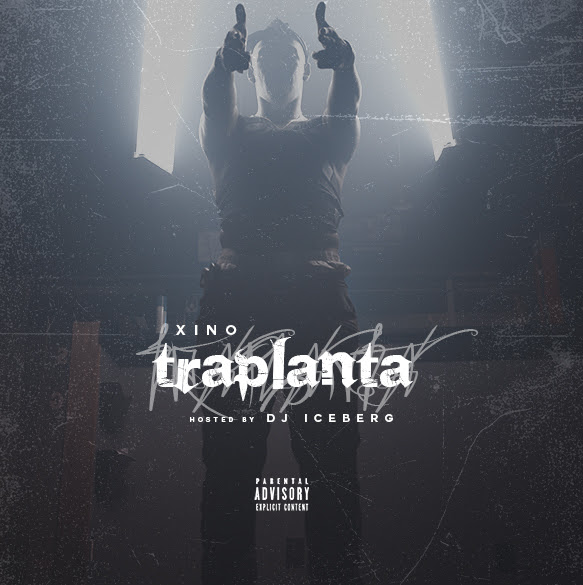 Getting ready for the release of his Mixtape, “TRAPLANTA”, Xino releases the visuals for his single “Traplanta”. Filmed in the infamous Bluffs and Six Flags Drive, the video depicts a gritty picture of what the streets hold.You can expect more visuals and content to be released soon. As of now check out the video and enjoy. 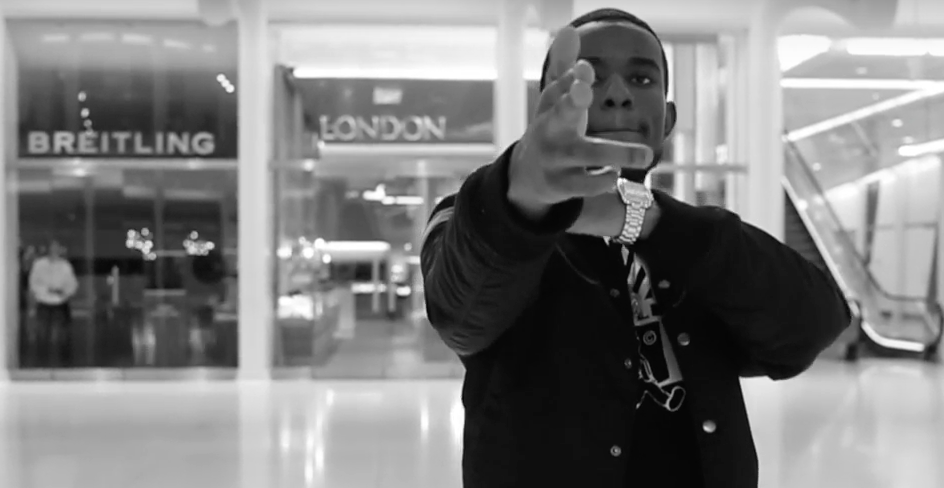 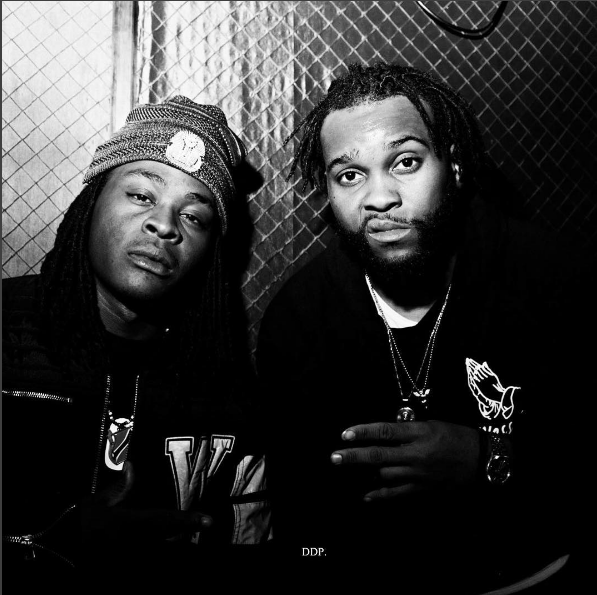 Geno and Torrence LaMont teams up for new visual “Guillotine”. Both Harvey World heavy’s go bar for bar showing us how they are ready to be listed next to the best of the best lyricists. Both members are also a part of the steadily growing independent record label D1|CMG, under the leadership and management of Young Mogul CHI. Allow this video to be your proper introduction to both talents if you’re not familiar already, and take a step into their world under the “Guillotine”.
Twitter: 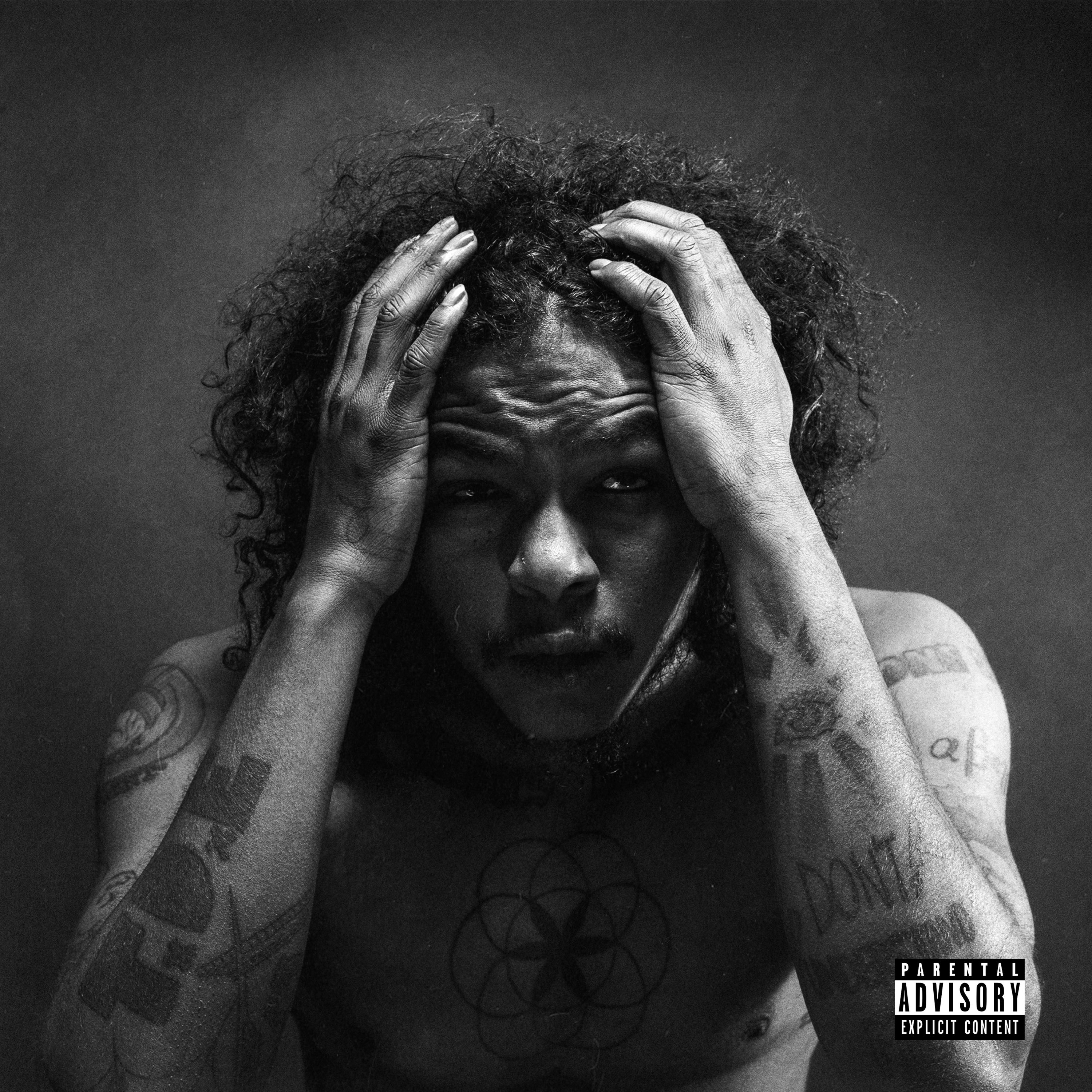 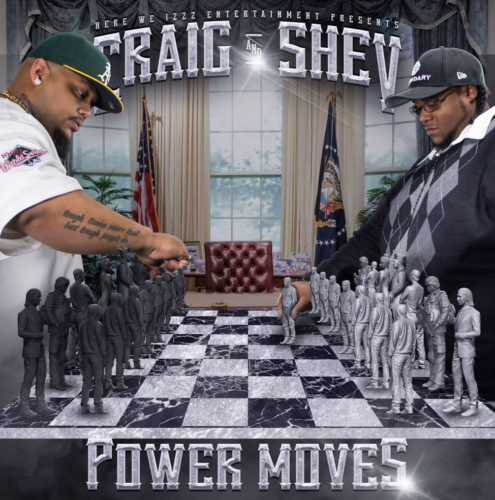 Up an coming duo, Craig and Shev, deliver a turnt new visual treatment for their banger, “I Don’t Know About That” 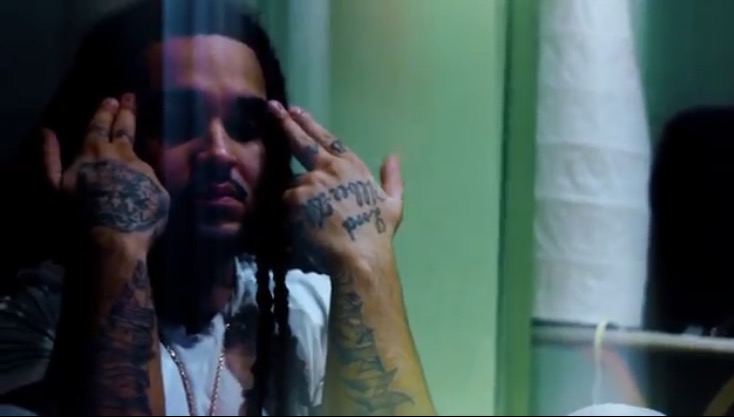 Reffered to as “Albee Al Da Gladiator” for a reason, the Jersey native tells tales of his gritty upbringing; recounting the violent environment he witnessed while being raised in the Marion projects in Jersey City. Albee is considered one of the biggest hip-hop artists in New Jersey; a claim supported by his extensive catalog of mixtapes, singles, and collaborations. On September 1st, Albee made a statement to the industry, delivering a ferocious freestyle on Funk Flex. The freestyle is currently at 400,000 plays, and serves as a wakeup call to those who may be unfamiliar with his lyrical talent. 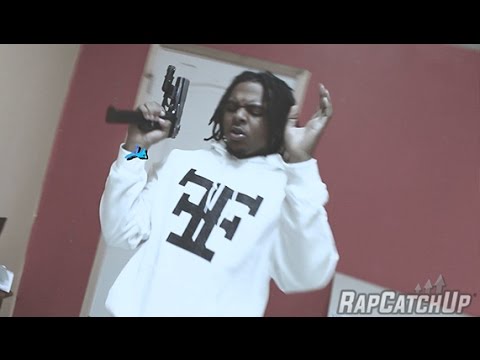 I.L Will and Mikey Dollaz drops new visual entitled “Brothers”. Even though the video concept is pretty simple, it explains the bond Will and Mikey have perfectly, with plenty of turning up and jumping around, this is probably one of the most fun and entertaining visuals you’ll see all year.
Twitter: