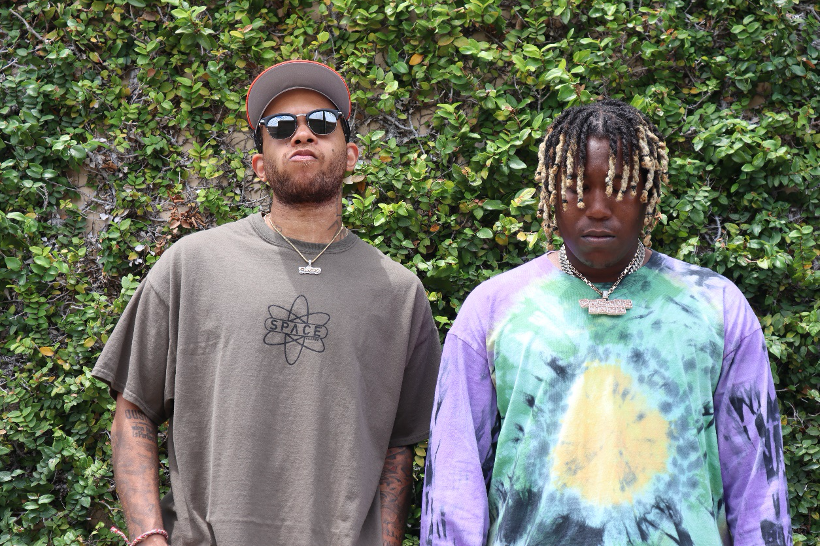 Columbia Records recording artist and producer CHASE B has unveiled the video for his new single “Cafeteria” with Don Toliver and Gunna. CHASE premiered the song on the first episode of Season 2 of his Apple Music Beats 1 .WAV RADIO show with Travis Scott on Monday where he also announced his joint project with Don Toliver, ESCAPISM coming soon. Check out a glimpse at a day in the life of CHASE B with a backyard meal at Nobu in the Neftali Arreola shot music video HERE, which was directed by both CHASE and Don.