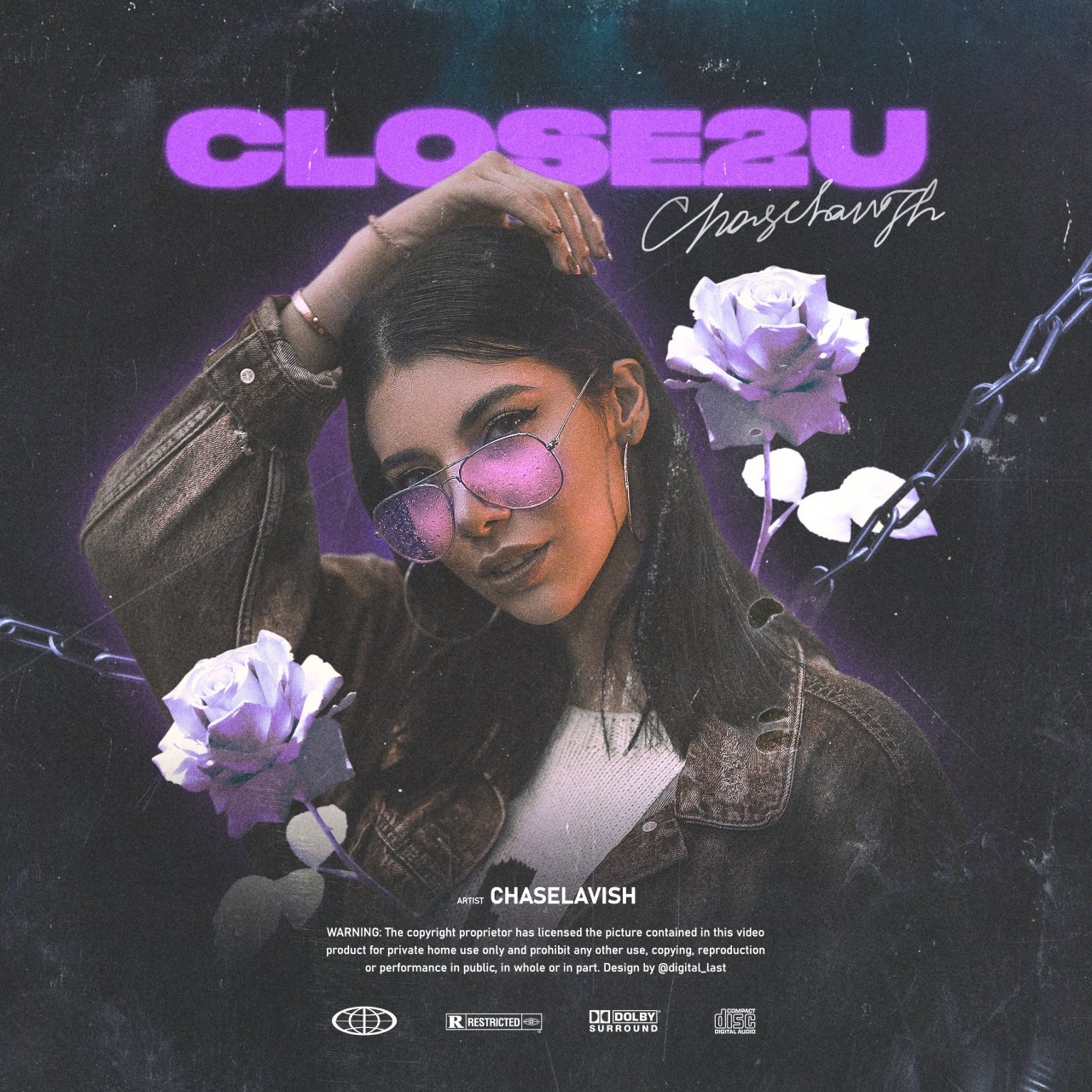 When it comes to music, CHASELAVISH has no boundary. The rising star can do it ALL.

The knack to create complex yet relatable records is what makes him so promising so early on. Fun fact: They are all made in his bedroom.

The self-taught producer, singer-songwriter & engineer is a force to be reckoned with as he continues to navigate through the industry with a goal most would deem impossible. As he begins his transition from bedroom producer to star, he has drawn comparisons to Justin Bieber, Drake and most notably, Poo Bear.

“I think I have the potential to push their sounds further as I try to create my own. Drake can’t sing like Bieber and Bieber can’t rap like Drake, but I think neither of them have the skill to write the way Poo Bear does.”

His versatility can be credited to his ethnic diversity. His father, Asian-Jamaican and his mother, Dominican-Italian.

“My goal is to be a threat in everything. Pop, R&B, Hip-Hop, Latin, you name it. I just want to be able to reach as many people as I can. I have something for everyone.”