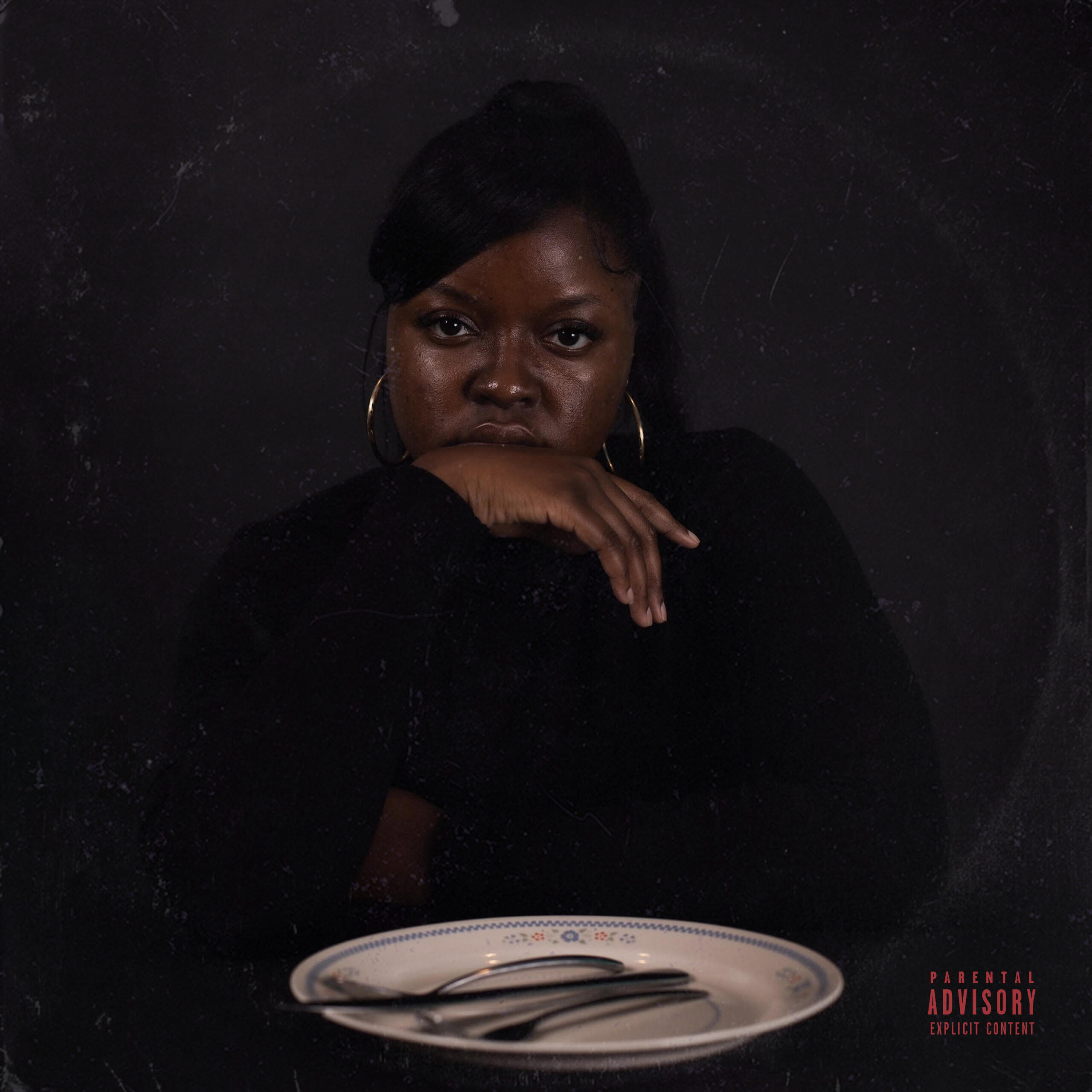 Che Noir is one of the top emerging multi-hyphenates (emcee and producer) in Hip-Hop.  Born and raised in the city (Buffalo) that is currently creating the rawest Hip-Hop in recent memory, she has stepped onto the scene as smoothly as a double-dutch veteran.

Che Noir grew up listening to rappers like Foxy Brown, Jay-Z and the Notorious B.I.G and released her debut mixtape in 2016; which caught the attention of Benny The Butcher, who recorded “Tyson” with her in 2017.  Soon thereafter, she began working with 38 Spesh, who featured her on numerous releases leading up to her 2020 breakthrough project As God Intended (with Apollo Brown), which featured collaborations with Black Thought and Skyzoo,

With the first preview of Food For Thought, the Shea butter queen released the album’s first-single “Praises,” which is now available at all DSP’s.

Che Noir’s Food For Thought will be released on 12-17-21 and features appearances and production from Ransom, 38 Spesh and 7xvethegenius.

You can now purchase, add and favorite “Praises” at your preferred DSP: https://sparta.ffm.to/che-noir-praises