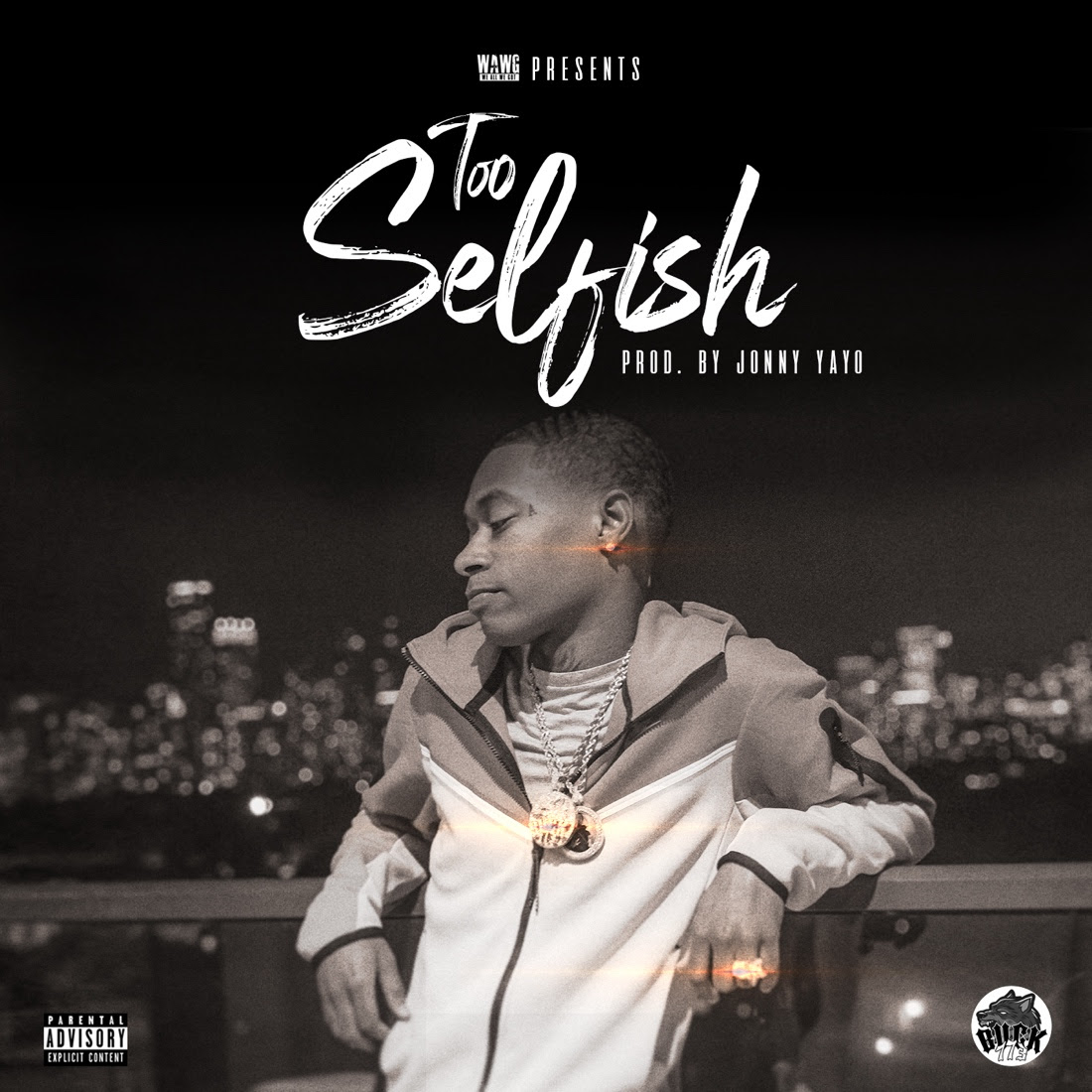 The release of “Too Selfish” follows “IDK” released in November and inciting a buzz for the eastside Chicago rapper. Despite being born and raised in one of Chicago’s most unforgiving neighborhoods, Buck 773 has managed to break through. A young and resilient artist pursuing his passion, Buck has received co-signs from Chicago veterans the likes of G Herbo, DJ L + more. This is just the beginning for the Chicago newcomer.