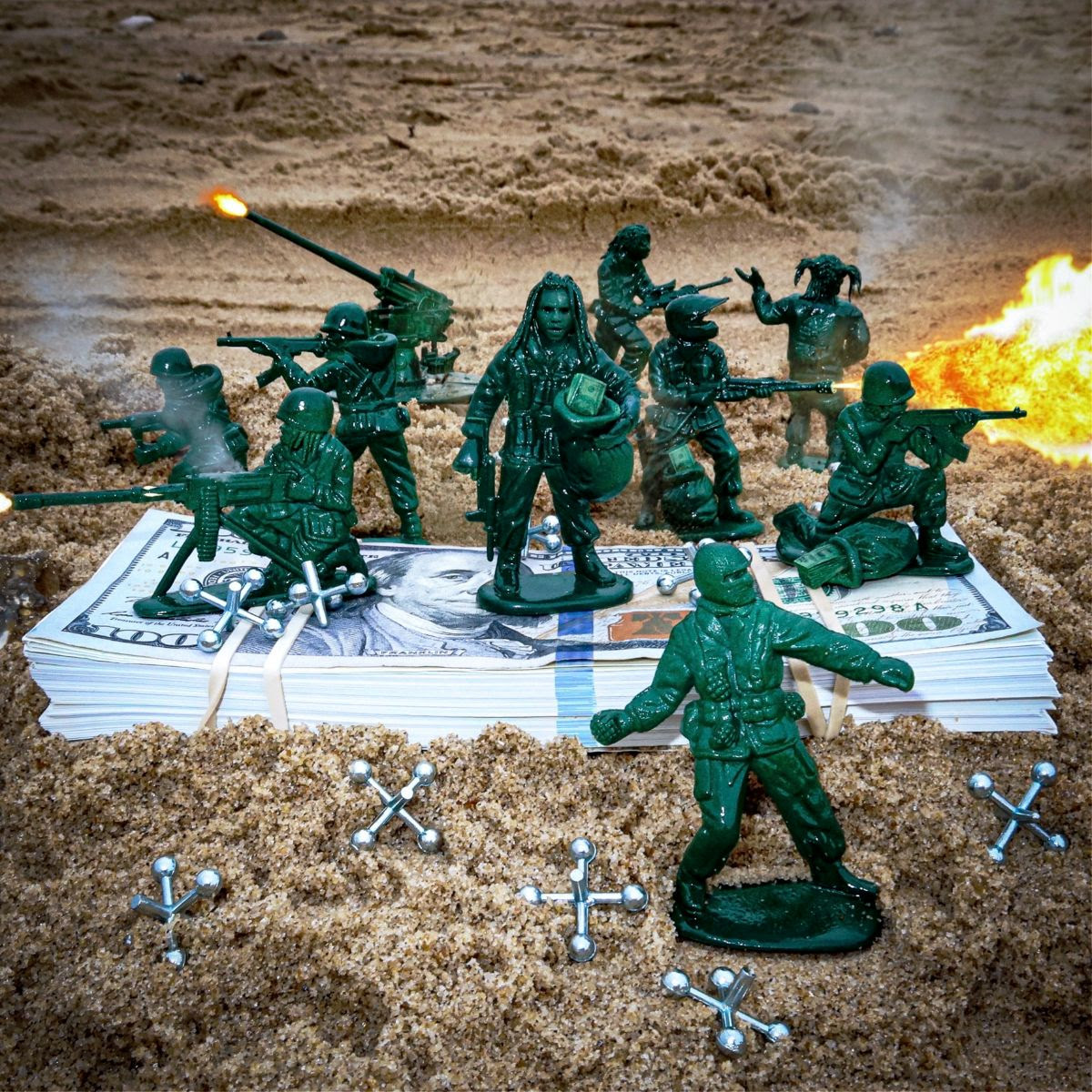 Multi-platinum artist & producer Chief Keef has released his newest project 4NEM—his first solo project in almost 3 years. Across 15-tracks, Chief Keef exhibits the sheer talent and glowing ingenuity that’s made him the icon he is today. Keef is an artist who is constantly reinventing himself and bringing new styles to the forefront of hip-hop and now with 4NEM, that lineage continues. On cuts like “Ice Cream Man” and “Wazzup”, Keef leans on his familiar relationship with autotune, exhibiting with ease the wide array of assorted sounds he can produce. On the track “Say I Ain’t Pick Yo Weak Ass Up” (feat. Ballout), Keef delivers an animated verse over booming production––showing him in the pocket of drill that his fans adore him for. 4NEM is a polished, eclectic, and riveting inclusion in the essential discography of Keef, ushering in a new era for the widely-celebrated pioneer. Chief Keef is the architect of so many aspects of modern hip-hop from music videos, fashion, musical styles, and production. With the release of 4NEM, he is letting his die-hard fans see exactly what direction he steers the culture next.