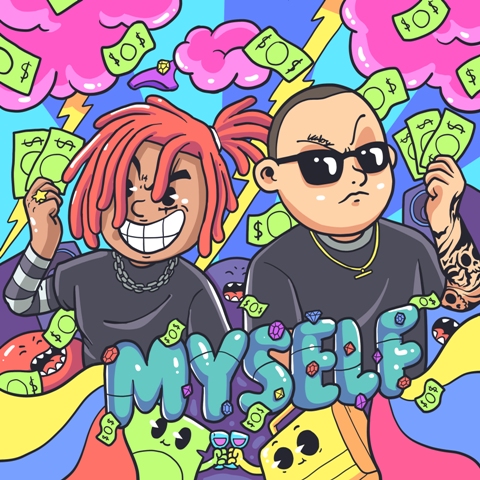 Chief $upreme is a Canadian Hip-Hop artist born in Winnipeg, Manitoba (Canada) and based in Thunder Bay, Ontario (Canada). He has opened for artists such as T.I., Fetty Wap, Madchild, Vinnie Paz, Ill Bill and many more. In 2016 he was nominated for 4 Canadian Hip-Hop Awards including “Best Album” for his debut, Most Wanted, which includes features from Merkules, Madchild and production from C-Lance.

Chief surpassed 1.5 million streams in four weeks on Spotify and charted in the Top 5 tracks on iTunes in Canada and in the United Kingdom in the first week of its release with his “Raise Em Up (Remix)” single which featured Ed Sheeran and Alonestar (Jethro Sheeran)

Mykey Lo Slides Over The Beat on “Lake Pt. 2”