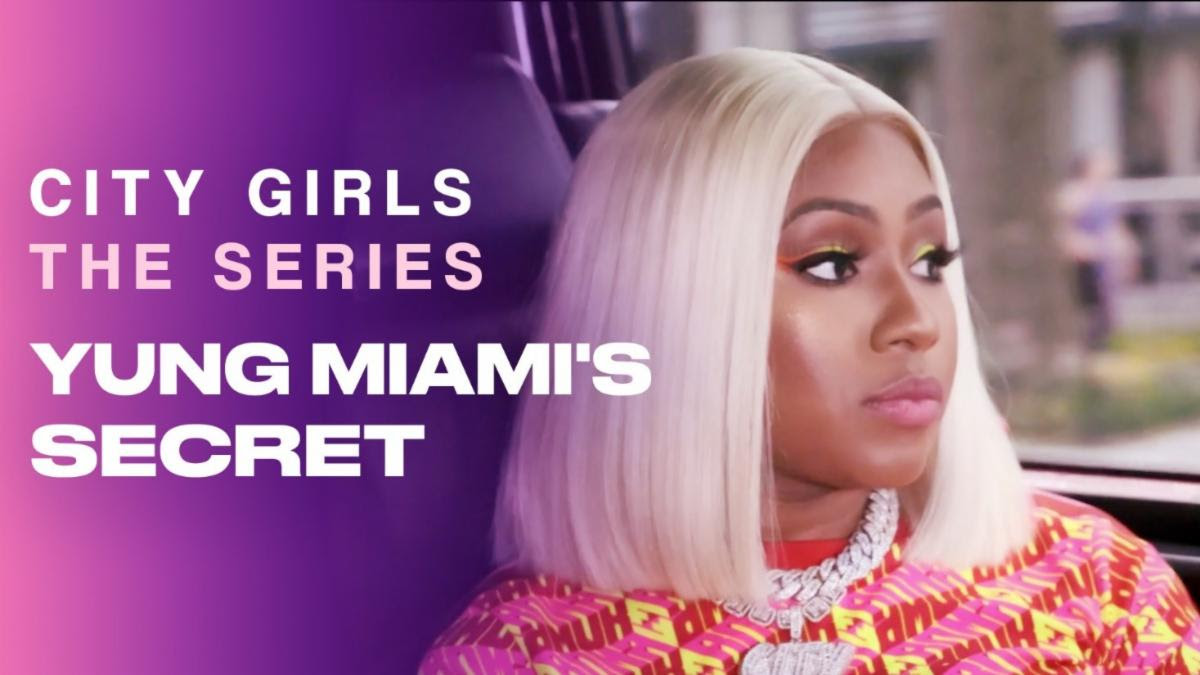 The road to City Girls’ second LP, City on Lock, came with struggles and the girls’ strength and support to overcome those struggles. YUNG MIAMI’S SECRET opens with Yung Miami nervously and tearfully telling her label CEO at Quality Control Music, Pierre “P” Thomas, that she is pregnant.
Having already been responsible for holding the group down solo while JT served her prison sentence for credit card fraud, Yung Miami was reluctant to reveal her pregnancy as she didn’t want people to think “there’s a limit to what [she] can do.”

But being a City Girl means to never fold, be it prison or pregnancy, losses or leaks the best friends support each other. And with the triumphant reunion and release of City On Lock, the City Girls quickly trended on twitter, went to #1 on the Apple Music album chart, and are now #1 most added at the Rhythm Radio station format.
“We Love Yal SOOOO MUCH! Yal really have made this the best experience regardless of the circumstances. It’s summer and the CITY ON LOCK. #Period#CityOnLock” they wrote on their Instagram.