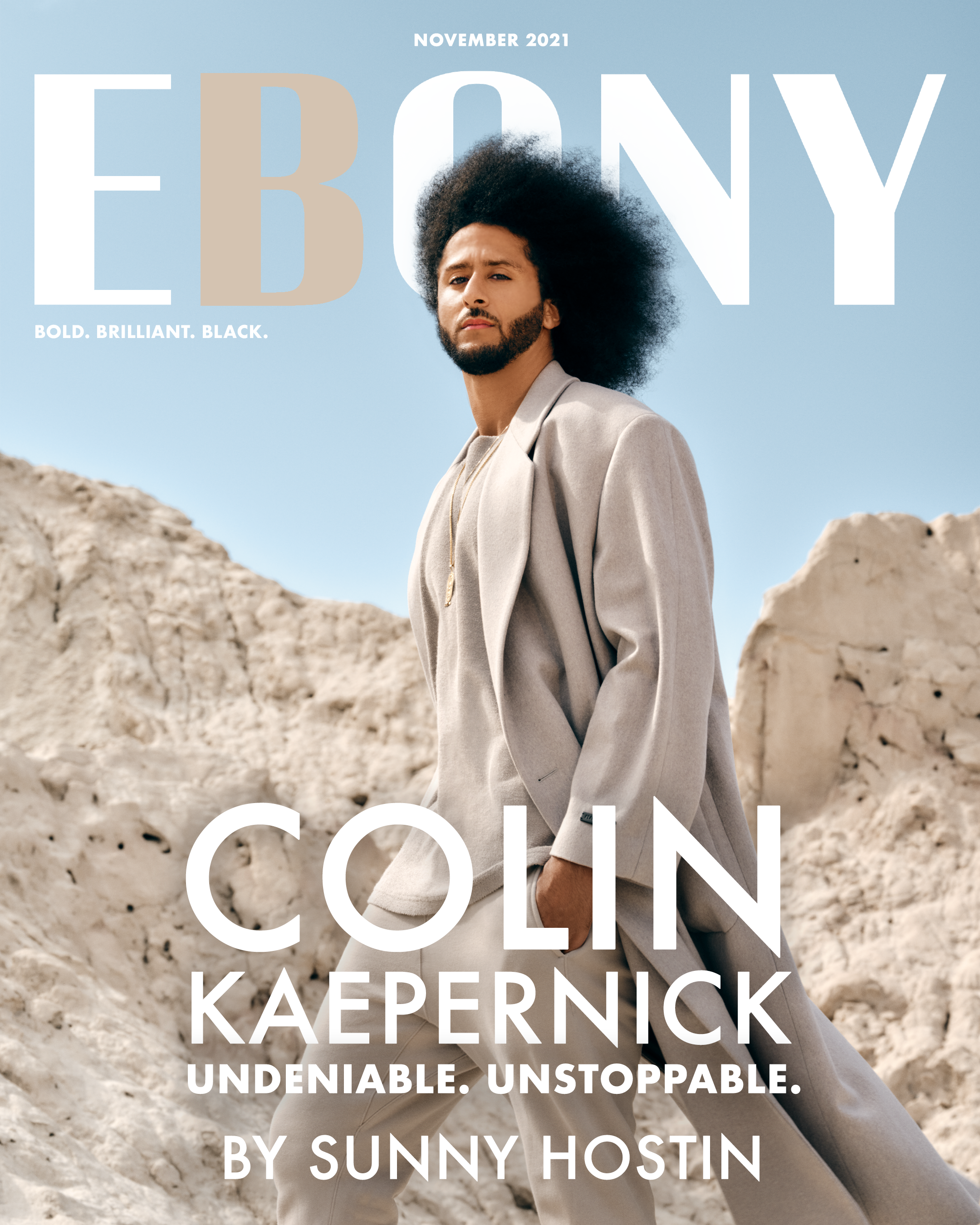 Athlete and activist Colin Kaepernick is the latest cover subject for EBONY Magazine. In his interview with EBONY, Colin discusses his activism, his football career, and his new Netflix series Colin in Black and White, created by Kaepernick and Ava DuVernay. A dramatic limited series that chronicles Kaepernick’s coming of age story, Colin in Black and White streams exclusively on Netflix starting October 29th.