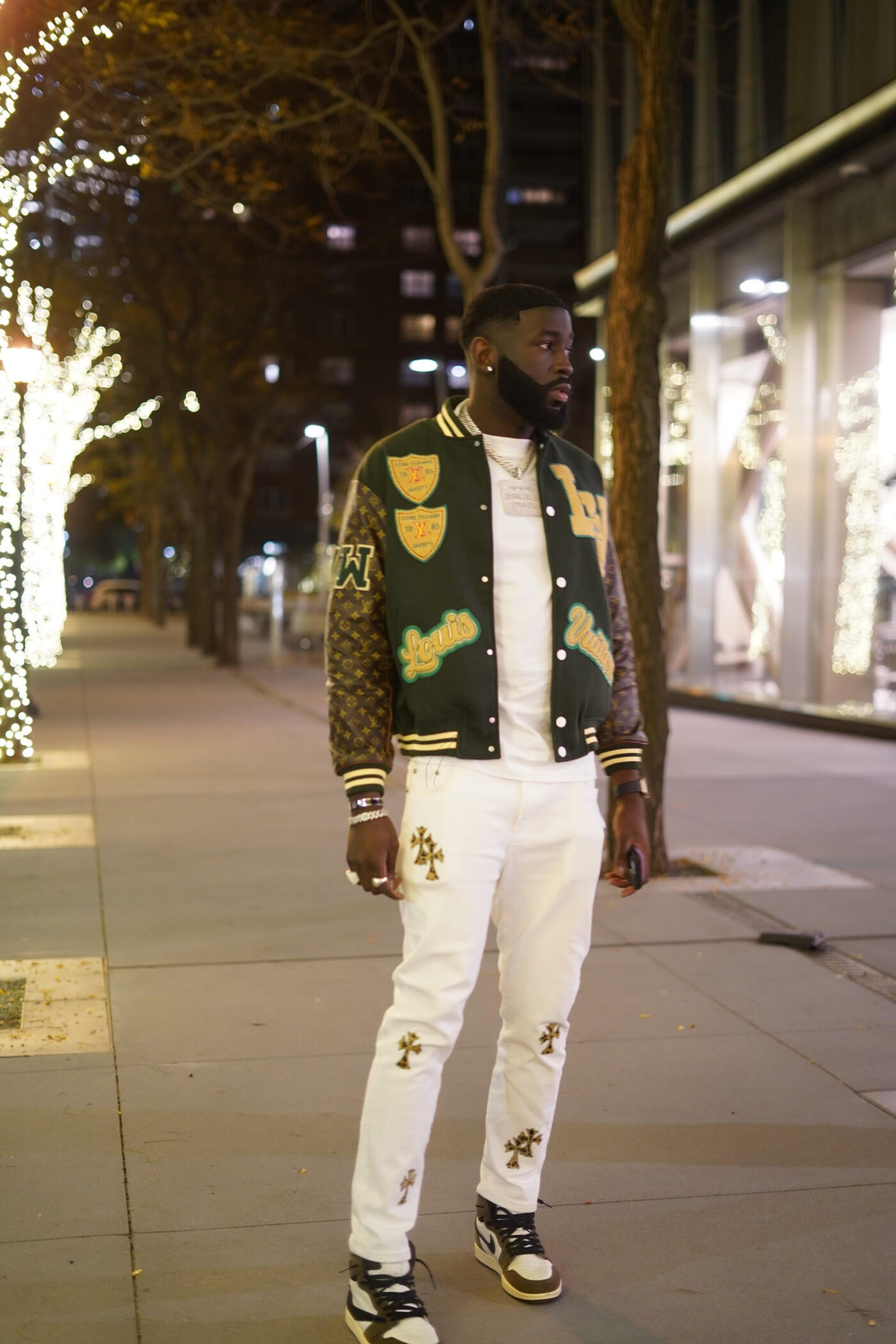 D-Rock, aka Dylan Okoro, is a popping Jersey artist born in Brooklyn. His inspiration comes from BabyRellz, one of his best friends. The proper push with him musically came after a breakup. His failed relationship helped give him the spark it took to become a true creative. Growing up, life was tough for Rock. His family wasn’t exactly the Huxtables, but they did what they could to help him out. During his early years, he was bullied in school, but he became an athlete over time, and people’s perception of him changed. He always wanted to be the one women desired, but he never felt like he was anyone’s top pick. This forever lit a fire in his soul.