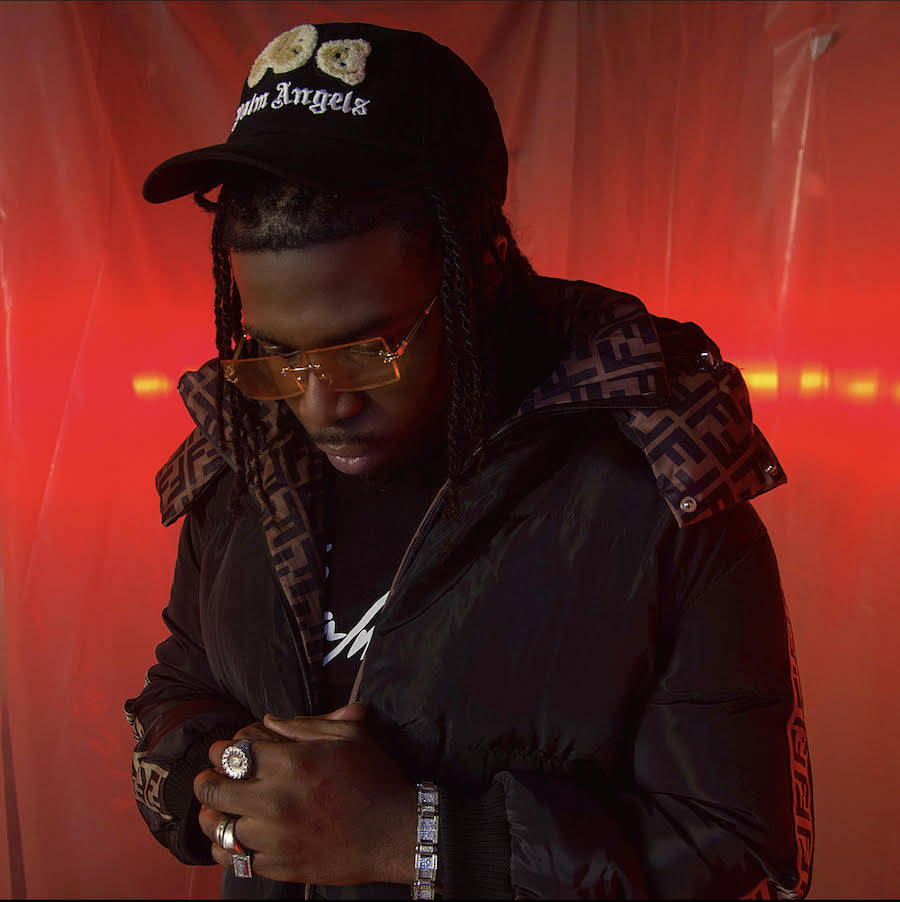 Rising UK rapper DA REAL3ST has returned with his brand-new single, “BET”, alongside Sona. The track was produced by TRTheProducer (AJ Tracey, IAMDDB, Abra Cadabra, M Huncho) and arrives with accompanying visuals directed by Jack Whitfield. It’s taken from DA REAL3ST’s debut mixtape, LOVE OR RIVALRY, which is out now. The project also features previous singles “NO COMPLACENCY” and “NO FEMALES”, which both went on to garner huge support for the north London born, south London raised artist when released earlier this year and marked him out as one to watch.

Stirring elements of hip-hop, drill and afrobeats (through tapping into his and Sona’s Nigerian roots), DA REAL3ST showcases his full repertoire of talents on “BET”, with the track highlighting both his smooth cadence and impressive lyricism. And with his knack for melodies and toplines also on full display, as heard noticeably during the track’s catchy hook, which will be etched into everyone’s head after just one listen, it has all the makings of a bona fide hit with undeniable replay value.

A huge talent and artistically at the top of his game, it’s clear from “BET” and his earlier releases that DA REAL3ST has a huge future ahead. He’s showing no signs of slowing down anytime soon either and will only further increase his stature and presence within the UK scene and beyond over the coming year. “BET” and the rest of LOVE OR RIVALRY are available to buy/stream now on all platforms: https://ffm.bio/dareal3st.