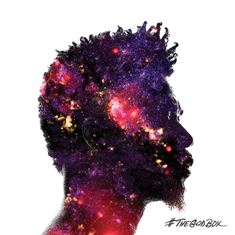 David Banner releases “Magnolia,” which takes on a different connotation from the official nickname for the state of Mississippi; Magnolia State (named as such due to the plentiful abundance throughout the state of both the flower and tree).   “The song represents the relationship of trees in Mississippi and Africans throughout history” Banner stated to Hotnewhiphop.  “The taller the tree, the broader the story, the shorter the tree, the more personal the perspective is.  My verse is about the relationship of the magnolia tree and African’s during slavery.”

e Butler, Ride Along among others), release music, produce for others, and also start a new career as a keynote speaker.